Ministry of Defence 1 MD1 was located at "The Firs", Whitchurch.

Also known as "Winston Churchill's Toyshop", this was a British weapon research and development organisation of the Second World War. Many of these inventions would be used by the SOE and Auxiliary Units. The two key figures were Major Millis Jefferis and Stuart Macrae.

MD1 began in the "Military Intelligence Research" (MIR). The MIR was a department of the War Office set up in 1939 under Lt-Col Joe Holland, RE. Holland was the General Staff Officer Grade 1 (GSO1) and brought in Jefferis, also a sapper (RE) and explosives expert, as GSO2 to head MIR(c) a division of MIR that was to develop weapons for irregular warfare. Needing special magnets, Jefferis brought in Macrae initially as an outside contractor but later to be brought into uniform and serve as his deputy.

MIR(c) started in a room at the War Office, Macrae secured offices and workshop space at IBC, owners of Radio Normandie, in London. Following an air raid, a large country house "The Firs", (fortunately the second home of a patriotic Major) was requisitioned and the design and workshops relocated there, in Whitchurch near Aylesbury in Buckinghamshire close to the Prime Minister at Chequers. 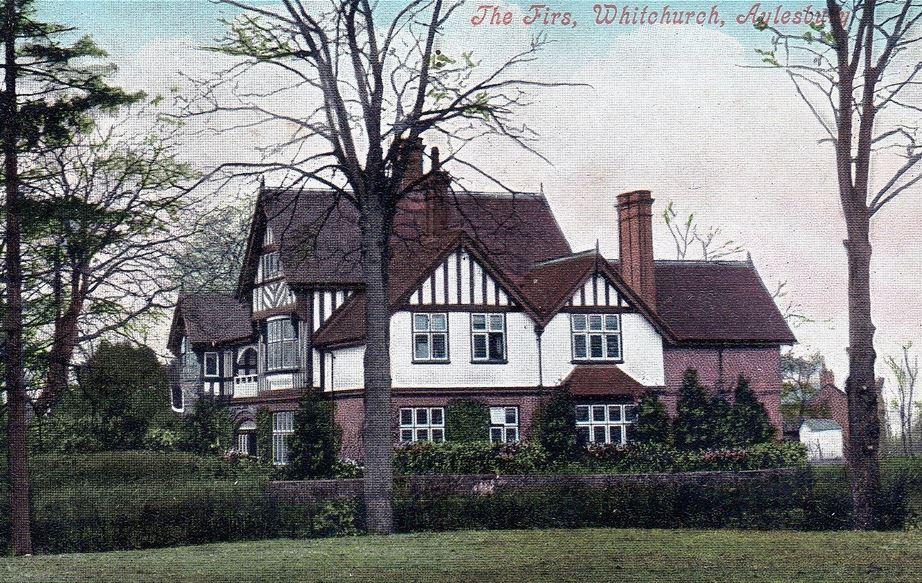 There they developed and to some extent produced munitions. During the phoney war, MIR(c) was engaged in developing the floating mine required for Churchill's planned Operation Royal Marine which aimed to disrupt German shipping in their inland waterways by dropping these mines into the river at Strasbourg. Churchill lobbied for recognition of Jefferis, suggesting promotion. When MIR was combined with other activities to form the Special Operations Executive, MIR(C) instead in November 1940 became a department in the Ministry of Defence; effectively under the wing the Prime Minister, Churchill who was the Minister of Defence.

As First Lord of the Treasury as well, Churchill could provide funds. Churchill, Professor Lindemann and General Ismay (Churchill's chief scientific and military advisors respectively) would protect MD1 from the Ministry of Supply and the Ordnance Board whose areas they encroached on. The Ministry of Supply carried out the administration but the War Cabinet was in control. Jefferis was promoted to Lt-Col and Macrae to Major.

Other staff at MD1 included Stewart Blacker who was brought in after his privately invented Blacker Bombard was taken on for official development. With the end of the war and the removal of Churchill from office, MD1 was taken over by the Ministry of Supply and the Weapons research establishment at Fort Haldane with the result that it was disbanded. Macrae felt this was an act of revenge by those who had opposed it and the Professor. Production machinery went to the Rocket Propulsion Establishment at Westcott, effectively for scrapping. Jefferis received an appointment to the Pakistan Army.