Dawlish is a town on the South Devon coast that has become a seaside resort.

It was dug out by the men, by hand, and is remembered as a Nissen hut structure. Rather than a drop down shaft it had an entrance tunnel that had a dog leg in it. The overall structure was covered with straw (thinking it would insulate it in Winter) before being buried again under soil. It also had running water.

The modern day road cutting of the A38 Devon Expressway gives a false impression of the original contours of the land. Originally 20ft or more above the present road surface the OB would have been on the hillside of the wooded area of Great Haldon.

Jack Addison watched with interest as contractors started to carve their way through the hillside to create that section of the A38 Devon Expressway during the 1970s. As they got closer to the still stocked OB he warned them they may need to stop and call “someone from the army”. The bomb disposal squad were called. It is, at present, unknown what their actions were but various items ended up in the possession of a Cornish Auxilier. 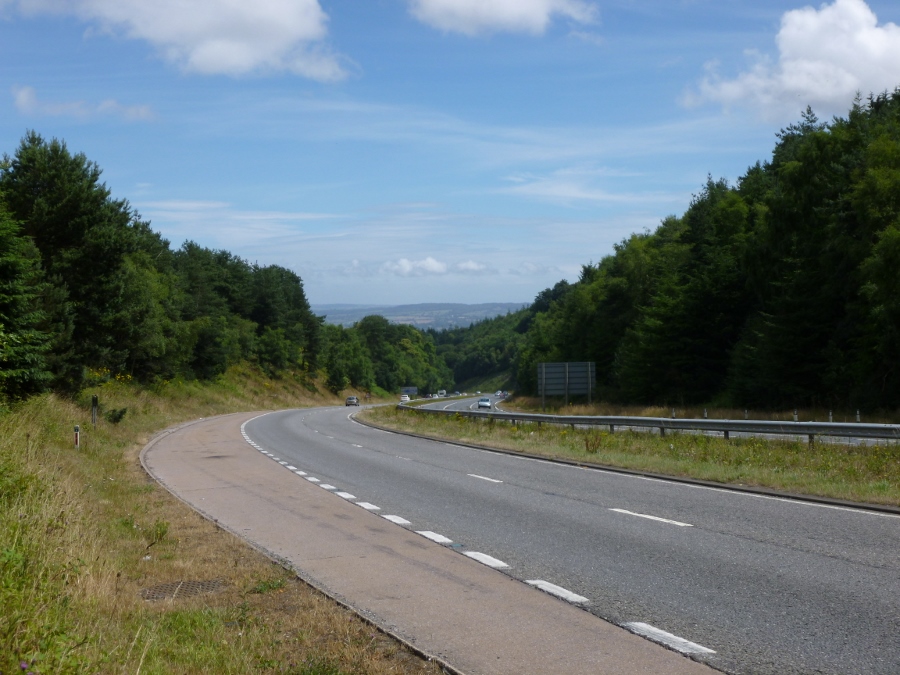 Caption & credit
OB site above the present A38
OB Image 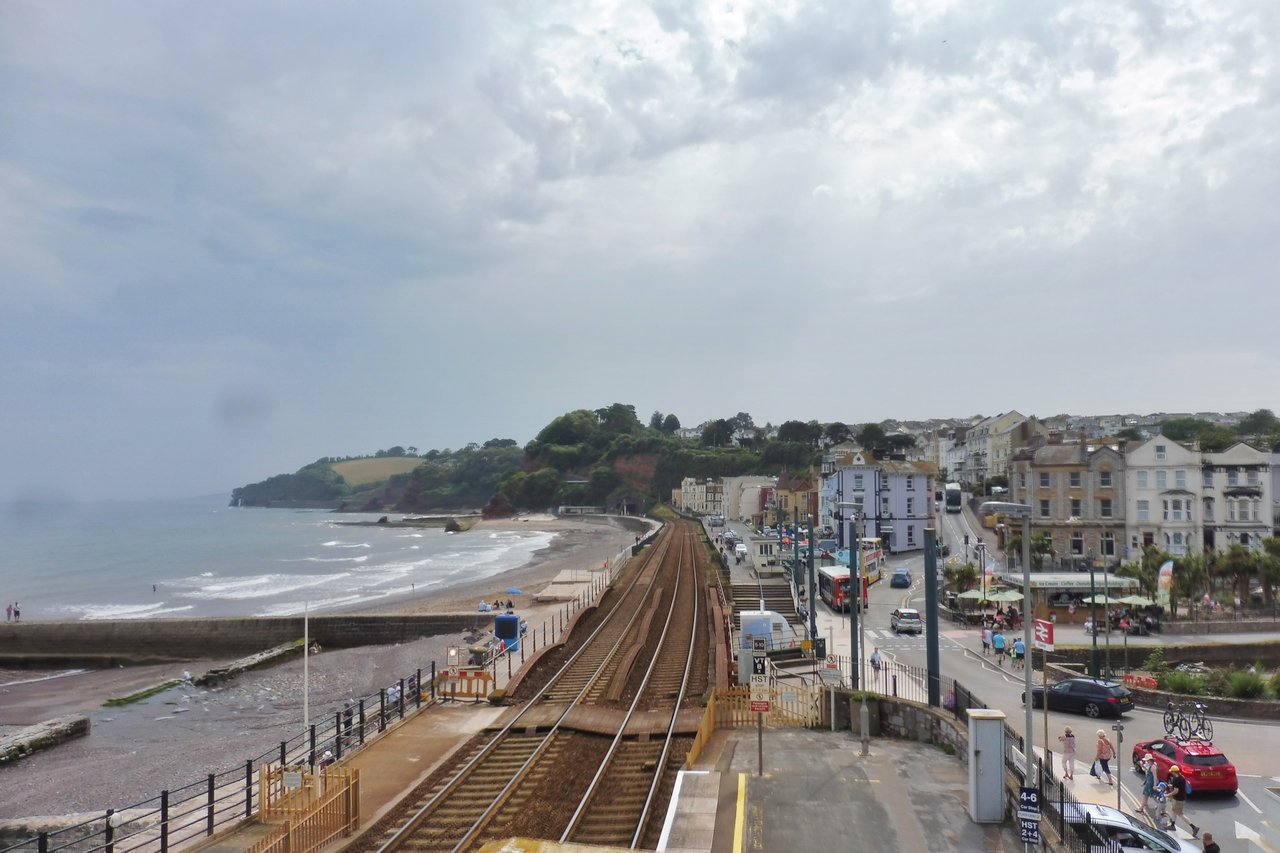 The OB would have over looked the previous line of the “old” A38, the main road between the strategically important port of Plymouth and the county town of Exeter so this must have been an obvious target.

The railway line running through the town would have been a suspected target for all of Group 5. Running right along side the shoreline, even today it often causes rail disruption to the rest of the South West in bad weather.

Shooting practice took place at the rifle range at Starcross. Theo Manning would pick up Herb Thorp every Wednesday evening and Sunday morning in his sports car to go off to train.

Suspected training areas for all the Patrols of Group 5 are the many forests and plantations on and around Great Haldon Ridge and Little Haldon.

Unknown, but it is assumed the had the standard weapons and explosives. Robin Thorp, the son of Herb Thorp recalled being told off for playing with his father's Sten Gun in the family kitchen.

The nick name of "The Haldon Commandos" came from the OB location near Haldon Hill.

Dawlish at War by Tricia Whiteway and Sheila Wain,

On Guard by AR Thompson both published by Dawlish Local History Group. 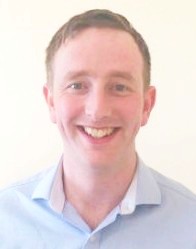