Teignmouth is a town on the north bank of the River Teign Estuary, South Devon. Originally a fishing port with docks it is also a popular tourist resort. The Auxiliers all live in the surrounding area.

At present the location is unknown.

Locations suggested have included the ice house at Luscombe Castle or in the woods behind though this seems to be too close to sea level and the fact that a school and Bernardo's home was in the house makes this unlikely.

Another suggestion is at Ashcombe Tower Plantation, near Castle Dyke. On higher ground this appears more likely and having an Iron Age fort in the area proves it has been a good defensive site for centuries. 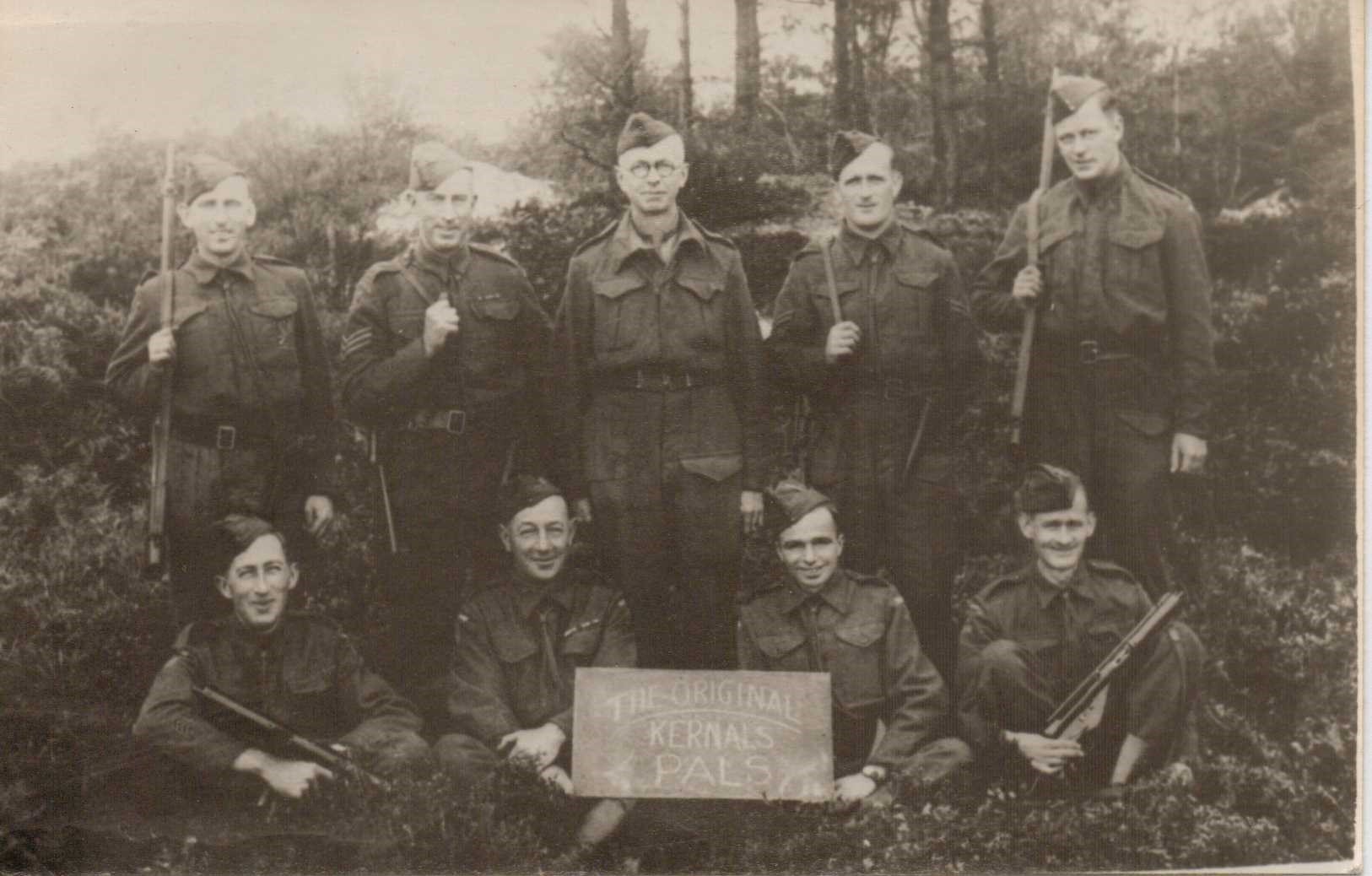 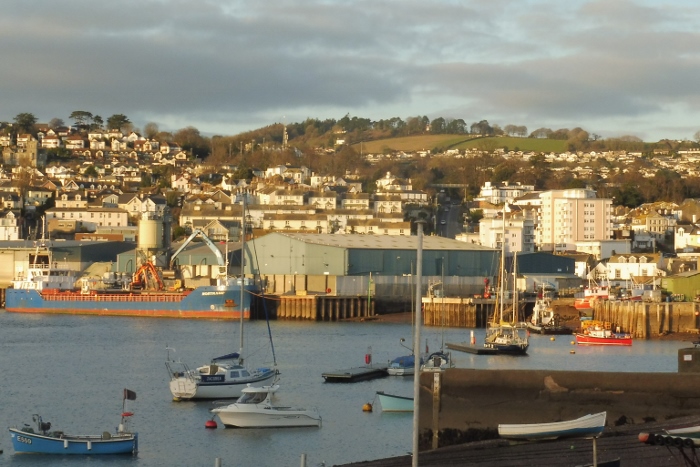 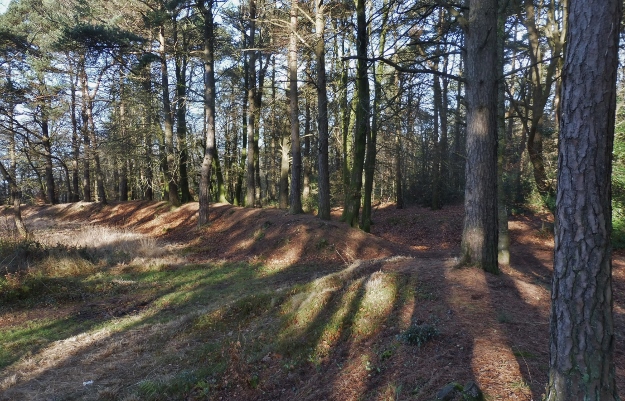 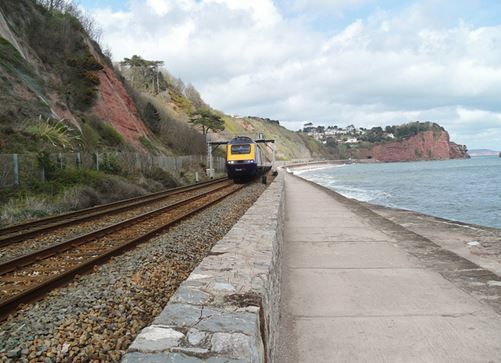 Caption & credit
The main train line out of the West country between Teignmouth and Dawlish.
OB Status
Location not known
OB accessibility
This OB is on private land. Please do not be tempted to trespass to see it
Location

The railway line running through the town would have been a suspected target. Running right along side the shoreline, even today it often causes rail disruption to the rest of the South West in bad weather.

Trade at Teignmouth Docks was quite poor during the war and was mostly used as a storage area. Even so, to put it out of action would have been an advantage.

Teignmouth Patrol's OB was most likely to have been the nearest to RNAS Haldon Aerodrome (HMS Heron II) making this Patrol the best to target the planes and/or runway.

Another possible target close by, but maybe more suitable to the other Patrols, was the main road from Plymouth to Exeter.

Suspected training areas for all the Patrols of Group 5 are the many forests and plantations on and around Great Haldon Ridge and around Little Haldon.

Unknown but it is assumed they would have access to the standard weapons and equipment.

Their nick name of "The Original Kernals Pals" may be a play on words as the Group Commander, Lieutenant Alfred Eardley, was originally in this Patrol.

Dawlish at War by Tricia Whiteway and Sheila Wain,

On Guard by AR Thompson both published by Dawlish Local History Group.