Starcross is a village on the west shore of the Exe estuary in Teignbridge, South Devon.

The Operational Base for the Patrol was between Starcross and Exminster and the Auxiliers lived in the surrounding area. The OB was located on land farmed by Auxilier Francis Wotton at Tawsington Farm. The farm has now been split and the land divided up around neighbouring farms. Situated just below the brow of a hill, the area has views over the River Exe Estuary and almost up to the City of Exeter.

Known to have been built by the Royal Engineers, local children discovered the OB while still intact during the 1950s. It was entered into by a trap door in the middle of a Laurel copse though nothing could be seen from the surface. Embedded in the entrance shaft were 5 metal rungs leading down to a Nissen hut type structure containing a cast iron stove, a cupboard and four bunk beds. Ventilation pipes led to the surface. A 3 foot diameter concrete pipe lead away as an escape tunnel, exiting at the surface.

The structure is thought to have been destroyed. At one time it was seen as only rubble remaining, along with the intact escape tunnel leading away. 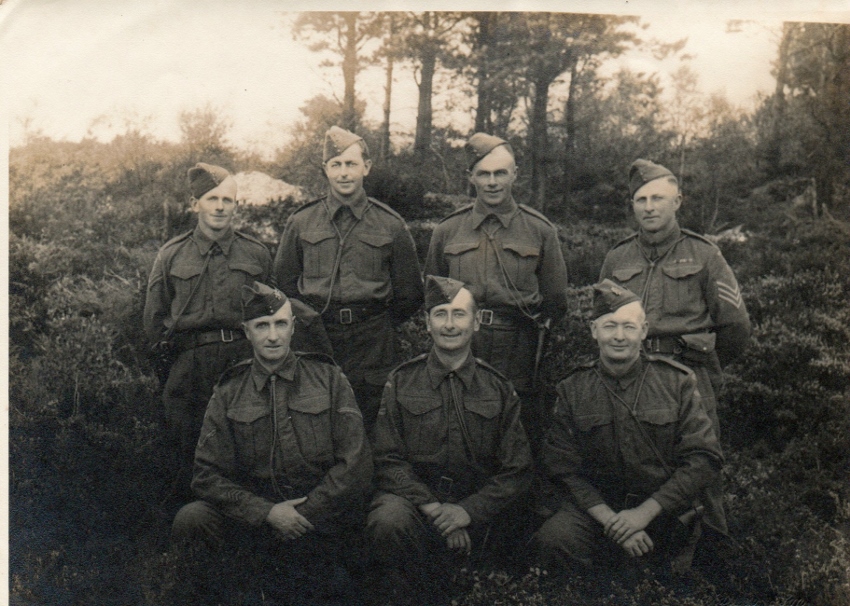 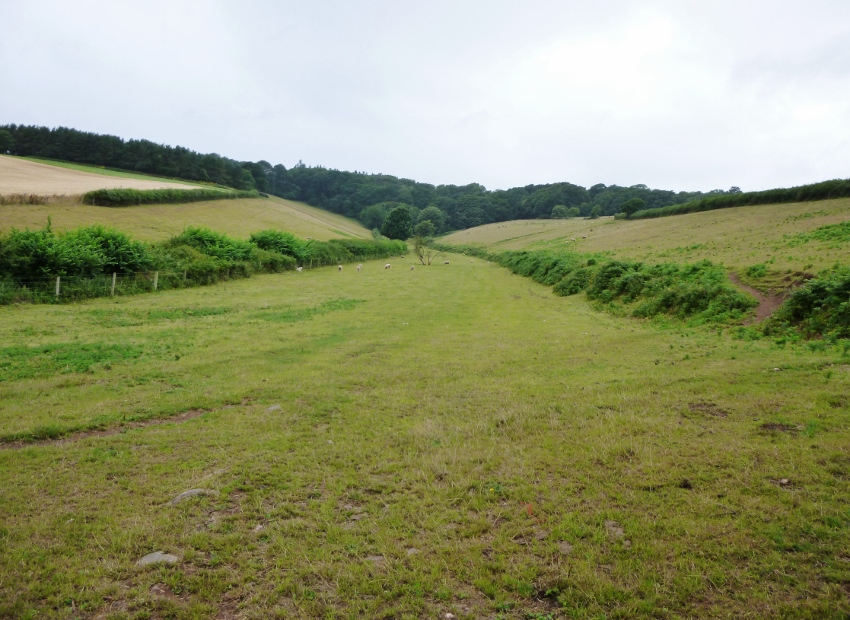 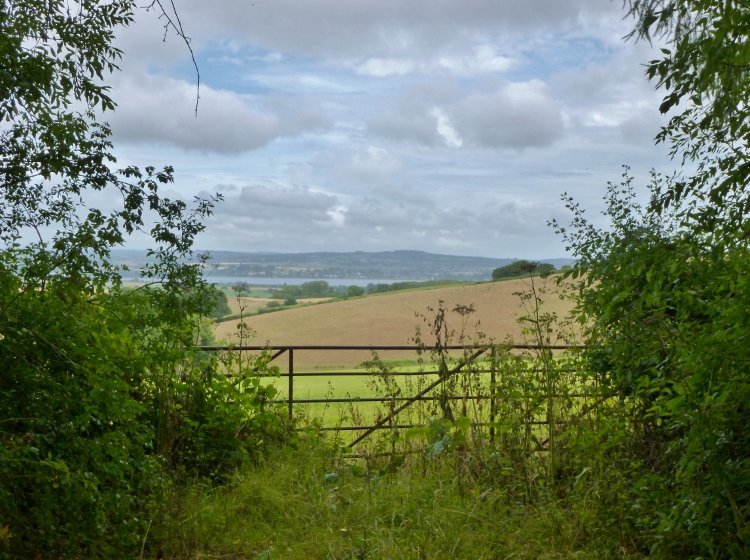 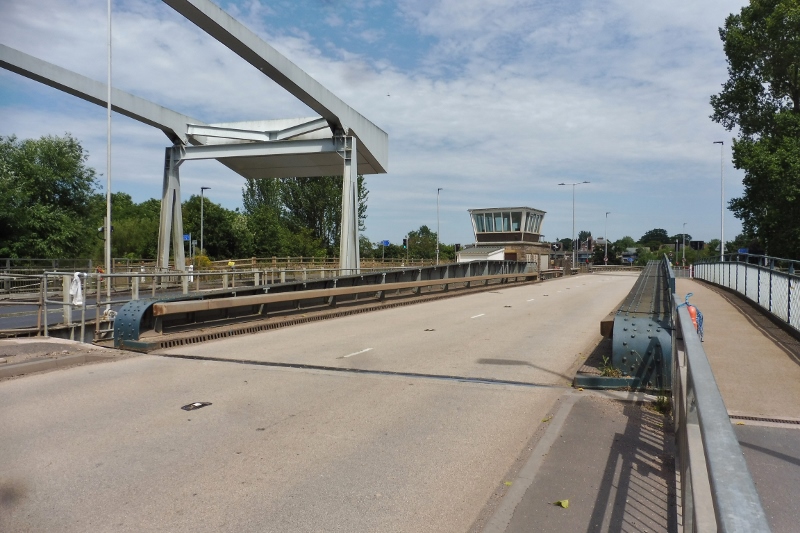 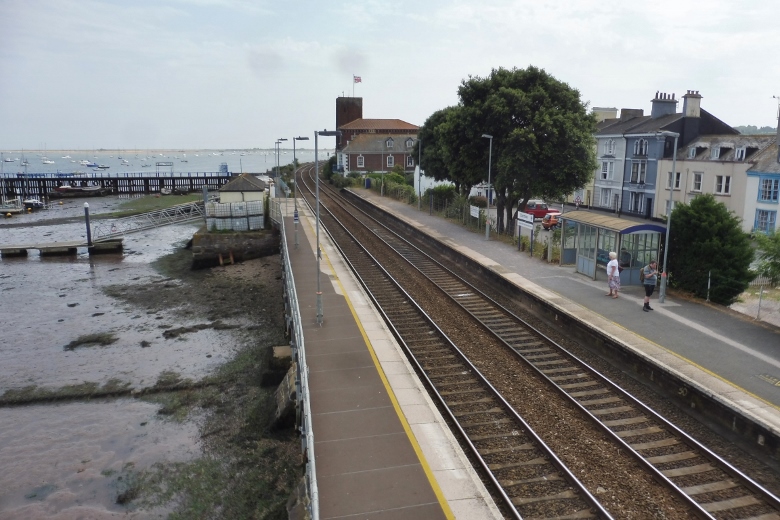 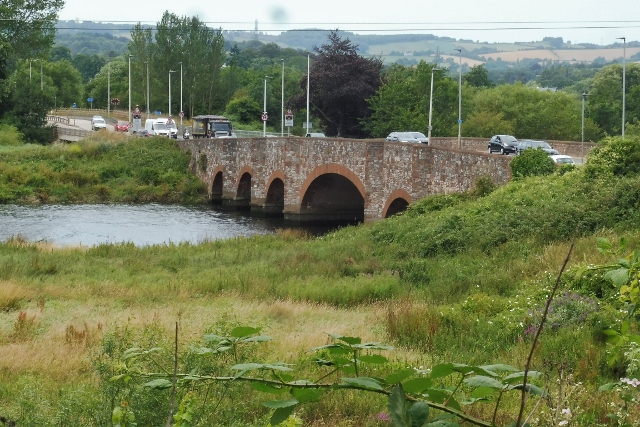 Caption & credit
Countess Wear bridge
OB Status
Location not known
OB accessibility
This OB is on private land. Please do not be tempted to trespass to see it
Location

The railway line running through all the Group 5 towns would have been better targeted at Teignmouth or Dawlish but having railway workers knowledge could have given this Patrol an advantage.

The Patrol's most obvious targets could have been the main A379 road and the A38 bridges over the rail line, the Exe Estuary at Countess Wear and the Exeter Canal. A plaque records the role of this bridge in the rehearsals for the D-Day landings in Normandy. "They were used, over a period of three days and nights, for rehearsals of the famous and crucial glider borne attack on the bridge over the Canal de Caen (Pegasus Bridge) and the river Orne (Horsa Bridge) by the Second Battalion Oxfordshire and Buckinghamshire Light Infantry, on the night of 5/6 June 1944."

The nearby Powderham Castle could have been used by an invading force.

River traffic up the Exe Estuary to the City of Exeter could also have been targeted.

Shooting practice took place at the rifle range at Starcross. Suspected training areas for all the Patrols of Group 5 are the many forests and plantations on and around Great Haldon Ridge.

Unknown, but it is assumed they had access to the standard kit and arms and explosives.