Aylsham Outstation was located in a large town house called ‘The Beeches’, in the historic market town of Aylsham, North Norfolk.

The property was owned by Dr Alec George Holman and his wife Grace Kathleen (nee Brown). Their daughter, Jill Monk (nee Holman), recalled that her father was one of the first civilians to be recruited to gather information because of his local knowledge.

Initially the wireless set was located in, what Jill Monk recalled, as being the air raid shelter near the main gate, the entrance was in full view of anyone passing. She recalled it was hidden under the floor duck boards in a metal box. The part time gardener became suspicious so was recruited and signed the Official Secrets Act.

The wireless set was later installed in the family home’s coal cellar which at the time served as an air raid shelter. It was situated below the billiard room and accessed through a hatch in the floor concealed beneath a rug. The wireless was hidden in the former coal chute and concealed by an asbestos board to which an electric stove had been affixed. By pressing a catch, the board plus the adhering stove could be lifted off. Messages could be dropped down a pipe leading into the chute from the yard above. The main chute had been paved in to match the patio of the courtyard. The aerial was disguised as a lightning conductor on the roof running up the chimney.

At appointed times the messages were transmitted. Jill would be sent out at night, commonly on horseback, to deliver any messages they had received. The messages were hidden inside split tennis balls and deposited via a disguised pipe.

Every now and again Signals Officers would visit to change the batteries and Jill Monk recalled they were fed well before leaving.

‘The Beeches’ has long since changed ownership. What used to be the billiard room is now the kitchen, it has received a new tiled floor, effectively blocking the hatch and making the cellar beneath inaccessible.

Q1. What kind of information did the secret messages contain? We collected information by observations made on the ground such as bombing squad movements, troop assemblages, movements and numbers, vehicle movements, identification of battalions and regiments, anything else unusual. The information was coded before being passed on. What sort of code was used? It was some sort of letter code but I can’t remember how it worked. The coding was done by my mother.

Q2. How did the coding system work? I can’t recall with absolute certainty but we received new sheets for changing the code quite frequently.

Q3. How often was the code changed? The code was changed regularly. I can’t remember exactly how often, I seem to recall that we had a different code for each day of the week and this was changed every fortnight or so.

Q4. Was the information flow one-way (from outstation to in-station) only? The only reply we received after transmitting messages was “Message received”. We had to be on tap at certain hours to receive messages. There were certain set hours when to broadcast and when to listen. How did the radio set operate? We had to switch two and fro, depending on whether we were transmitting or receiving.

Q5. How were the controls used? The set was a rectangular box with switches and ‘black knobs’ and I seem to recall that these knobs were set into something of half-moon shape.

Q6. How was the radio set operated regarding the main dials? We switched it on, adjusted the frequency until connected, then passed on our messages. The “Message received” reply confirmed that the messages had got through. Sometimes we had to make several attempts before getting through.

Q7. Was one of your tasks the scanning of the airwaves for spy transmissions? We were operating on a set frequency and there was no way to listen to anything else except to who ever it was we were connected with (we did not know who it was we were broadcasting to). I was mainly the courier and it was my task to take messages, concealed in tennis balls, to certain drop-off points. I do not know where these would have been on a map but I knew exactly where they were and also the quickest way to them, even in the dark, because I was very familiar with the area. I have no clear recollection of how the radio set looked like. I was instructed in its use but I think I’ve actually ever used it only on one occasion. I was far more interested in being out and about on horseback and had little interest in technical things. 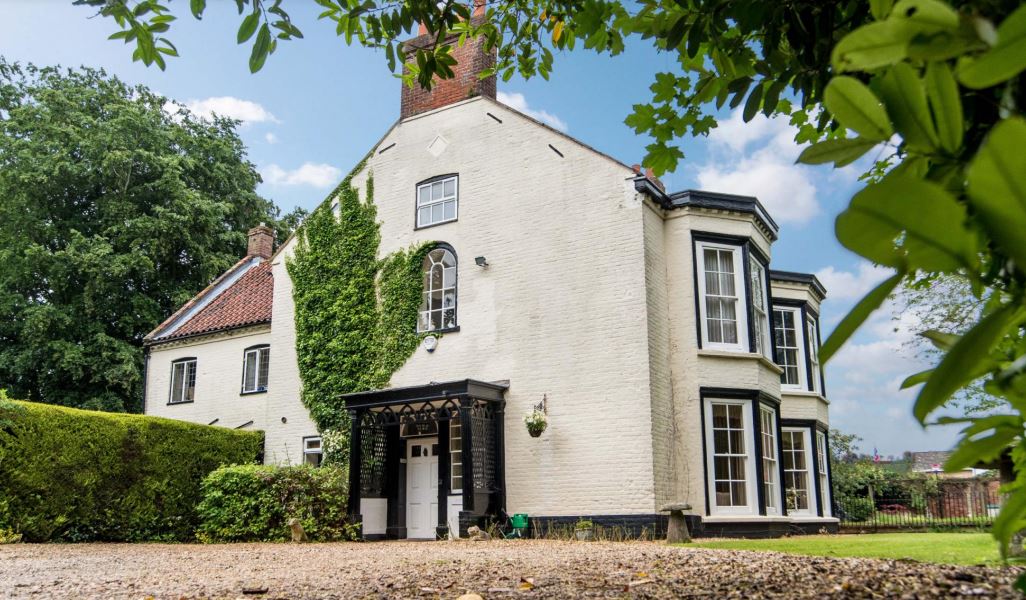 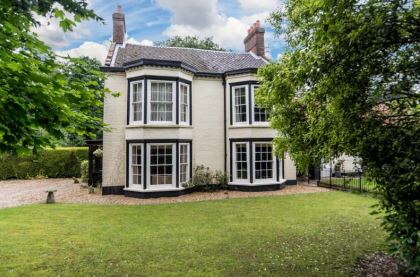 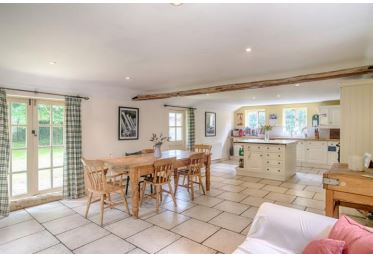