The wireless was initially hidden in loft of barn in the Operator's farm, "Wheatlands", just off the main road to Pagham, Lagness Road at Runcton. It was operated by Mr Walter Langmead. He left Special Duties for some reason.

The Station was then moved to a large tank under the floorboards of disused Zion Chapel in Fisher Lane, South Mundham. The Operator, Admiral Palmer, was living just across fields in Bow Lodge. There was a trapdoor as an entrance. The tank was installed by Canadian Royal Engineers. Denis Allman, runner with Birdham SD, remembered visiting to find Admiral Palmer in wellingtons as it had flooded. The British Royal Engineers were called back to sort it out.

The Chapel had closed down in 1939 and was demolished in 1959 and replaced with a private house.

Station accessibility
This OB is on private land. Please do not be tempted to trespass to see it
Station Status
Destroyed
Pictures
Image 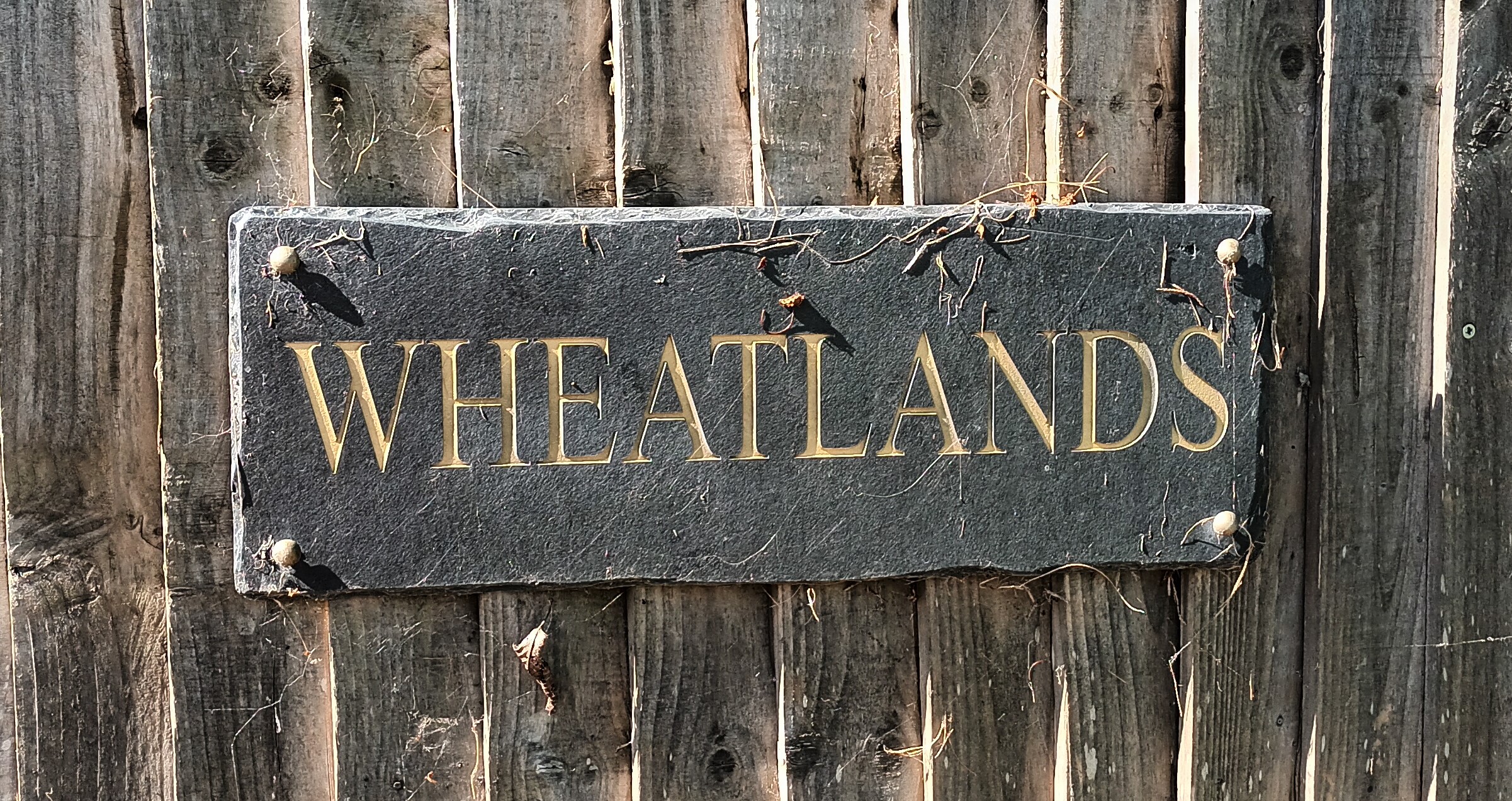 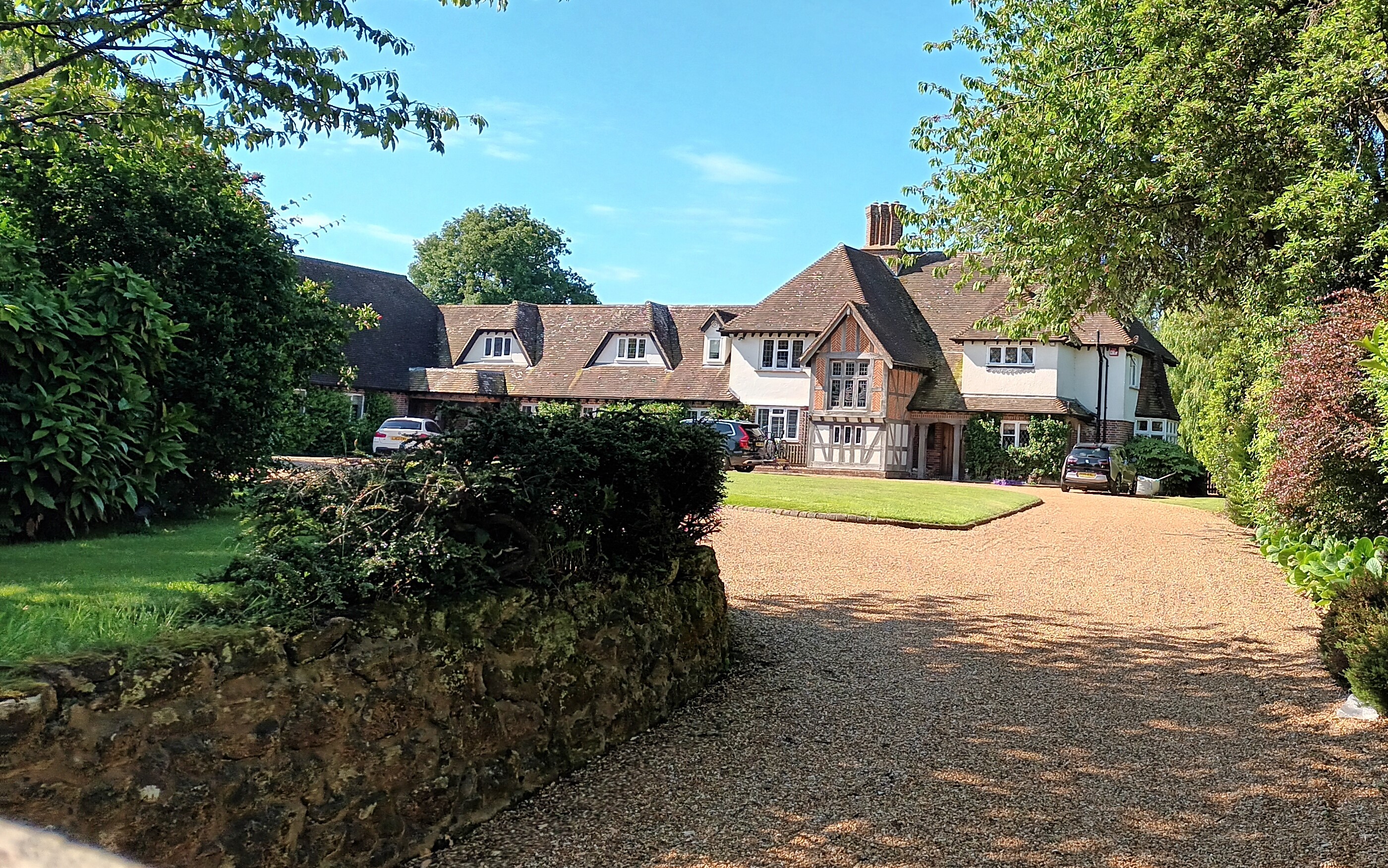