The Outstation wireless site was situated at the operator Edwin Wadman's home “Priest Hawes” near Stone Cross (previously it had been known by the more Germanic Priesthaus).

The wireless was hidden in a dugout in the garden. In his book “Secret Sussex Resistance”, Stewart Angell explains that the entrance was a earth covered hatch leading, via a wooden ladder, to a 10 foot x 5 foot chamber solely constructed of wood. There was a table and chair in the chamber and an emergency exit tunnel ran under the garden wall to a field beyond. The wireless aerial ran up a large Elm tree in the garden. Mr Wadman's son Andrew (born 1925) recounted his role to Stewart Angell. He stated he was to note down any troop movements on the Stone Cross to Hailsham Road and put this information into a split tennis ball. He would then roll the ball down one of the ventilation pipes into the dugout for his father to transmit. The family recalled to Stewart Angell that every time Edwin went down into the dugout, his three dogs would sit down on the entrance hatch waiting for him to emerge. A definite compromise to secrecy!

An undated interview was recorded by Wartling Local History Group with Mr William Neil Allin who was landlord of The Lamb Inn from July 1939, just after his marriage to Norah (nee Broomfield).

“I was approached by the head of this local organisation and asked if I would co-operate with them. That is how it really started. Its really difficult – I'd rather not mention any names. I don't know whether I should.
It was an Eastbourne person who approached me and they'd got a wireless station in the place where he worked upstairs and he sent out information.
Another place we went to was a big farm with a wireless set upstairs and they would have been able to transmit information. We also went to this farmhouse several times for lectures. The Army came and gave us these lectures about what we were to expect and what we were to do. When we had these meetings, there were twenty or thirty of us all turned up, but I didn't know where they came from. They must have been dotted about all over the area.

I had contacts with someone in Bodle Street and the head one at Eastbourne. There were also contacts at Stone Cross (Edwin T Wadman at Priesthawes House near Stone Cross) and Normans Bay.
The idea was we would carry on with our work as if nothing was happening and then if there was any information we could go to our next contact and inform them.

The one with the wireless station was in the Stone Cross area (there was also a contact at Bodle Street). A good excuse to get to Bodle Street was to take the horse to the Blacksmiths and then they wouldn't expect anything.
We had secret places where we could leave a message.....and this reduced the risk of exposure.
The fellow from down the coast could quite easily come in and have a pint of beer and give me the wink and the message could be left somewhere else. He was a “looker” on the coast.

All these people that I knew then are now dead. I don't want to divulge their names. There was just a single person in each place, not a group. We had no secret hiding place. Their idea was that we would carry on working as normal. That's what the Army told us, that the Germans would expect us to go on working.....

Being a Publican I had the local Home Guard always trying to get me to join in the Home Guard and they put
forward my name as a recruit; but I was sworn to secrecy and couldn't tell them what I was doing. They put my
name in several times but it was always turned down....I got rather unpopular with some of the Home Guard chaps.

One chap, a farm worker, was going to give me a hand with some corn carrying and when I asked him he said “no, I wouldn't care to come and give you a hand”. That was because I wasn't in the Home Guard but you had to be so secretive about it.
That was one of the most important things they stressed. If anything had leaked out they'd shoot you.
Wouldn't they ??”

Station accessibility
This OB is on private land. Please do not be tempted to trespass to see it
Station Status
Location not known
Pictures
Image 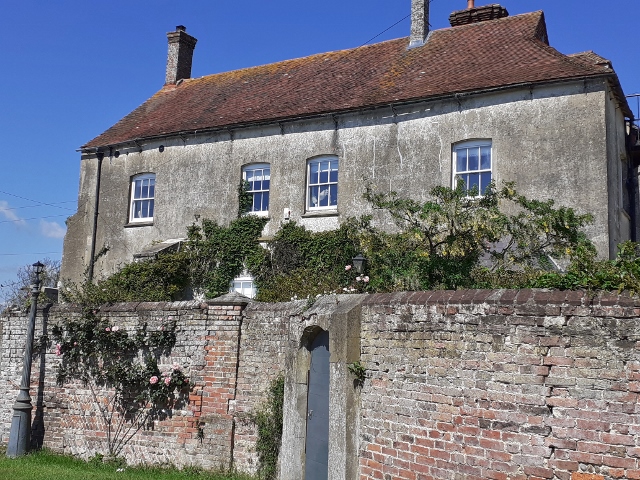 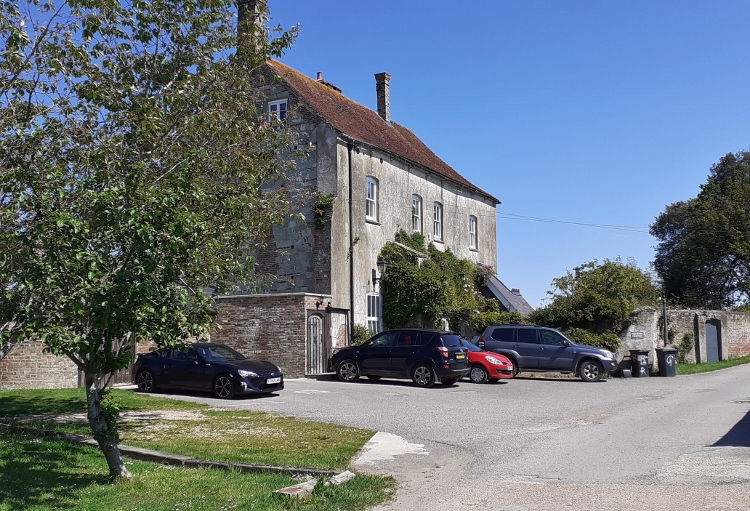 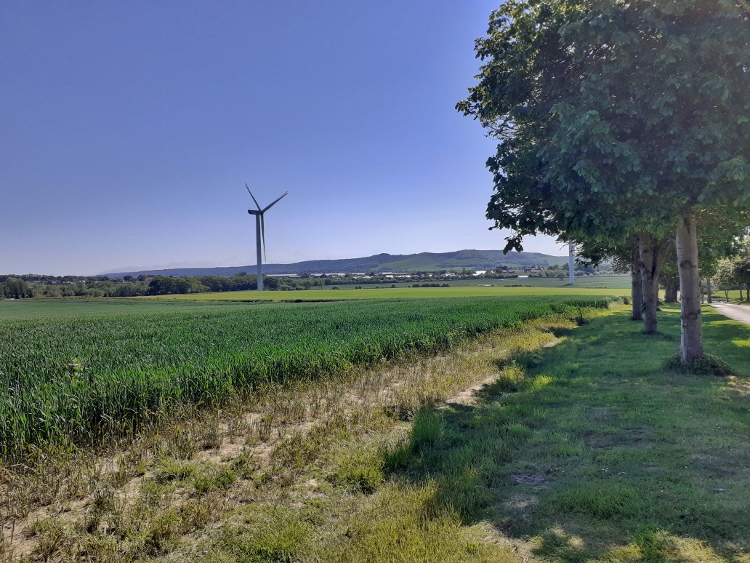 Sussex Agricultural Express 27 Feb 1920 recording the wedding of Edwin T Wadman to Janet B Vardy and their home addresses.