The wireless was sited in an underground base within Ring Wood, west of the present Beauport Park Golf Course.

Positioned on the edge of the wood, near to a footpath, the Station has, over the years, gradually collapsed and silted up. A nearby Maple tree still has the aerial cable running up its trunk.

The site was excavated to ascertain the method of construction employed. The ceiling and the walls were all made up of corrugated iron and timber, apart from two small sections where bricks were used for walls. After removing the collapsed ceiling it was discovered that the main chamber had a concrete pit at its base. This measures six feet long, four feet wide and one and a half feet deep. This would no doubt have had the wireless set sitting on a table, along with a chair for the operator positioned inside of it. The pit had its own drainage gully and was dug deep enough for a person to stand upright in the hideout, in fact this is the only area in the hideout where this was possible. Two emergency exit tunnels ran out of the main chamber, the longest being 40 feet long. Both terminated in an earth covered wooden hatch.

Although still accessible, the hideout is in a very dangerous and unstable condition and should not be entered. Much of the corrugated sheet and timber lining has fallen away or rotted, especially from the roof of the chamber and the tunnels leaving unsupported soil held together by roots. The whole network of tunnels could collapse at any time. 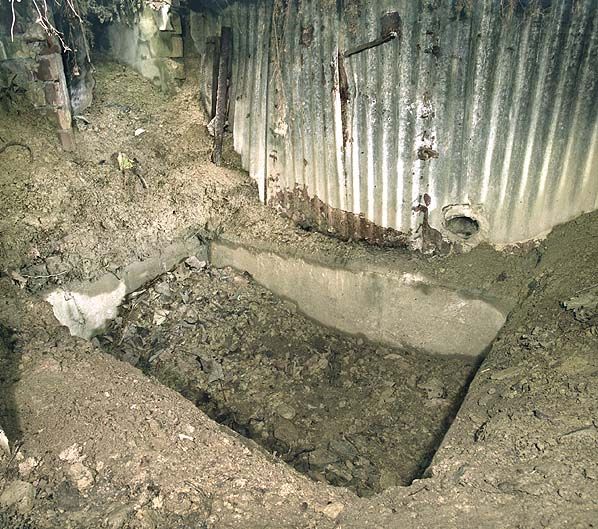 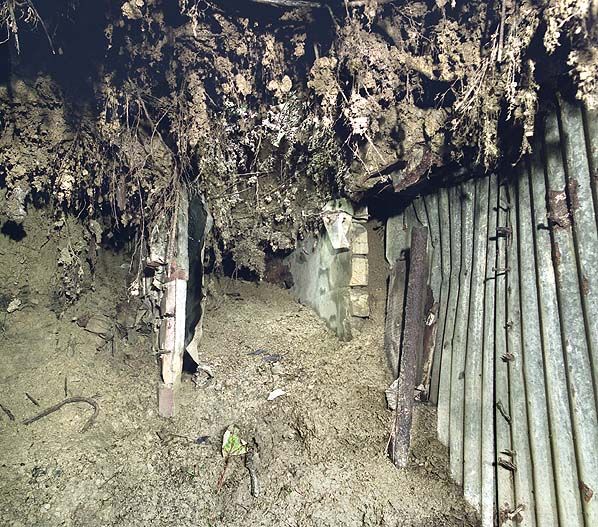 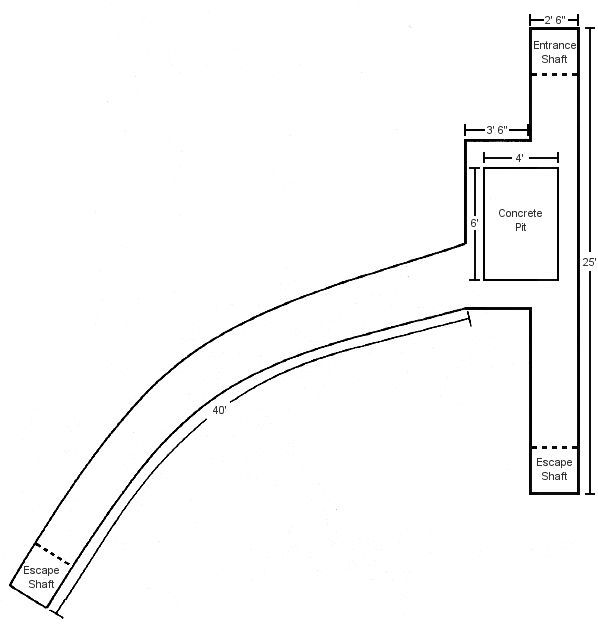 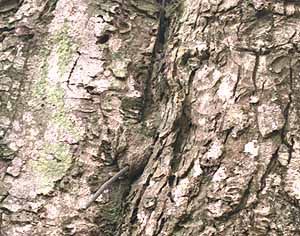 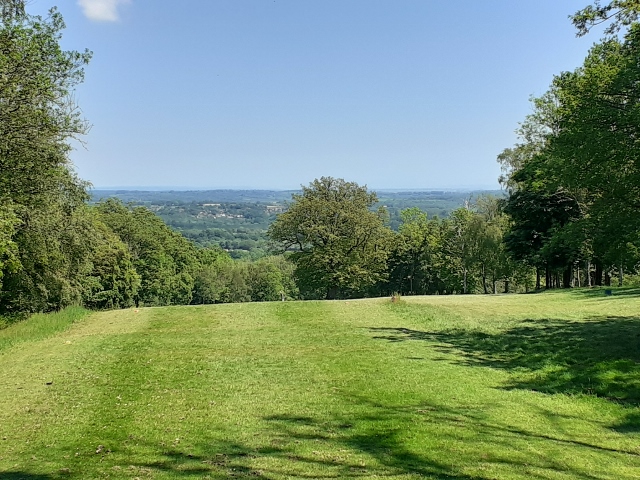 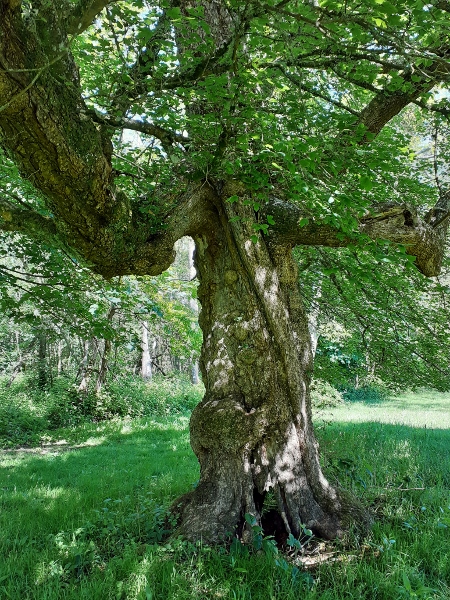