The site is known to have been in use between 1941 and November 1943. Sometime after November 1943 the site was moved to a new underground Super Zero bunker.

The Station site is situated on private land near the Old Rectory in Alderbury. The Station would have been disguised as a Meteorological Hut and comprised of two buildings within a fenced compound. The larger being the main communications hut and a smaller one used as a generator and or toilet hut. Sadly all that remains at the site is the smaller hut which is a brick ended Nissen style hut 6 foot wide, 6 foot long and 6 foot high. The bricks appear to be of the mid 1930s to 1940s style, and were once white washed on the inside. There was once something attached to the inside rear wall. The sides and roof are curved corrugated tin, now rusting away. The roof truss is a length of railway track with another piece of tin over the top. There is a low brick wall down each side of the inside of the hut, approximately sixteen inches high. The whole building is built on a concrete base. In the left hand corner, approximately six inches from the corner along the side wall, is a pipe three inches in diameter just above the floor. To the left of the hut about six feet away is a Yew tree which has two wooden battens nailed to it that have been there some time as the tree bark has begun to envelope them and the ivy stems are nearly an inch thick in places growing around it and the tree. Also in the copse there is an indentation cut into the hill below the generator hut next to the tree. This is where the main hut could have been. It is approximately 8 foot wide by 12 foot long.

The ATS Operators were billeted at "Swinfier" , Light Lane, Alderbury which in 1939 was home to Jack and Violet Browning. 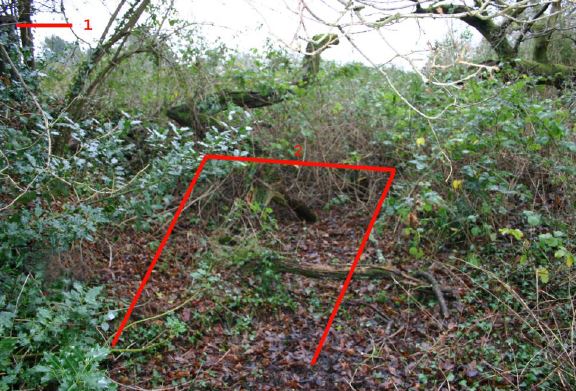 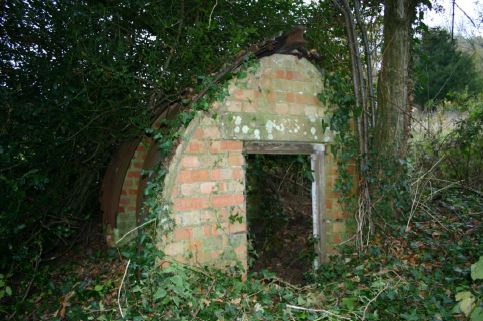 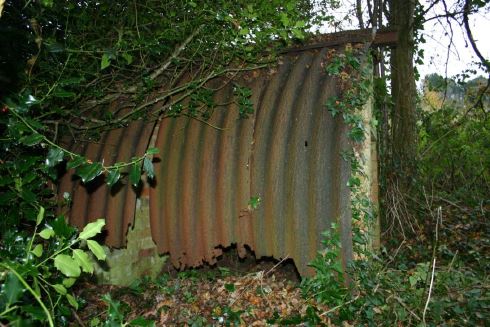 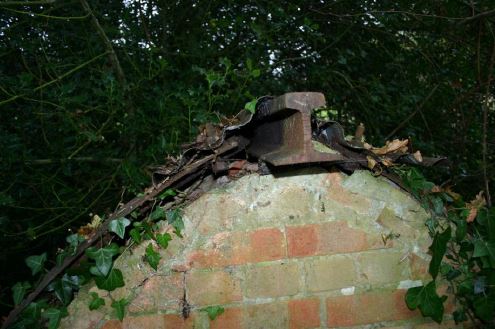 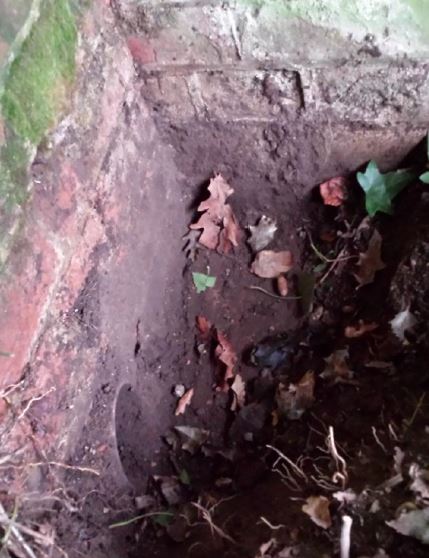 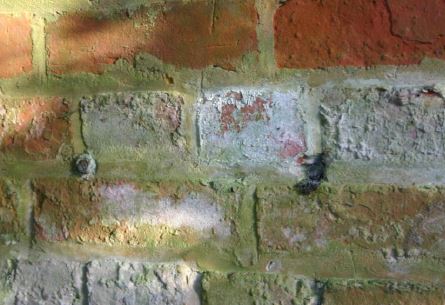 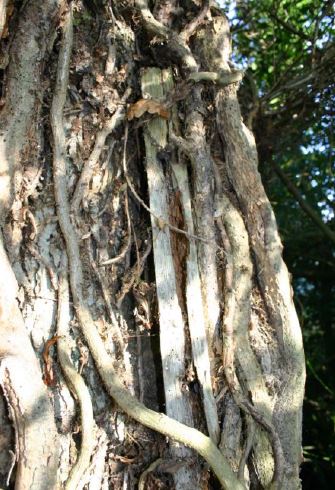 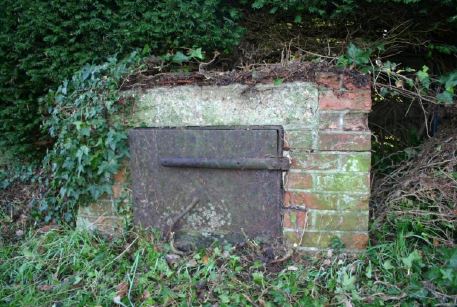