The Station was closed pre-July 1944 and does not appear on Jones' map.

Built on a solid concrete base with corrugated iron arched across to form its roof, the Station was formed from an underground Nissen hut. Entry was gained by lifting a concealed earth-covered wooden trapdoor. At Shipley this had a counterbalance weight to assist opening. With the trapdoor open, a wooden ladder led down the entrance shaft, which opened out into a small room. This room was made to appear as if it were the only one, giving no indication of the main chamber behind one of its walls, containing all the wireless equipment. A system of shelves and carefully-stacked boxes hid the 5 foot high door leading to this main chamber. When a secret catch was lifted, a section of the shelving moved out of the way, allowing the door to be opened.

Along with the wireless equipment, the main chamber contained a small table with chairs, bunk beds, spare batteries with a generator to recharge them and a good supply of food. The batteries were used for powering the radio equipment and a simple lighting arrangement. The other end of the main chamber led into another small room which contained a chemical toilet, a drain in the floor, storage space and the entrance to the emergency exit tunnel.

The three feet wide emergency exit tunnel was 16 feet long and terminated by opening out into a square concrete structure that had an earth covered wooden hatch above it concealing its existence. Fresh air was supplied into the hideout by two one foot diameter pipes. One was positioned just off the floor and the other just below the roof. They ran along from the main chamber through the small end room until coming to the surface disguised as the holes of a badger sett.

The 40 foot long wire aerial ran up an adjacent oak tree trunk. A groove was cut out of the tree bark and the aerial wire hidden in the groove. The bark would then have been put back into the groove and fixed in position. The groove is still clearly visible in the oak tree today.

In her diary Beatrice Temple refers to this as West Grinstead and she first mentions it on 25 Feb 1942. On Sept 9 1942 she records; On range with Course – afternoon. After fair amount of work left in own car for West Grinstead – Janet alone – with Jane to Canadian Camp Commandant and talk about transport to return them. This may refer to the ATS leaving the site.

In a map produced by Arthur Gabbitas in the 1990's, he records that Shipley was linked to what would appear to be another Instation near Sevenoaks. 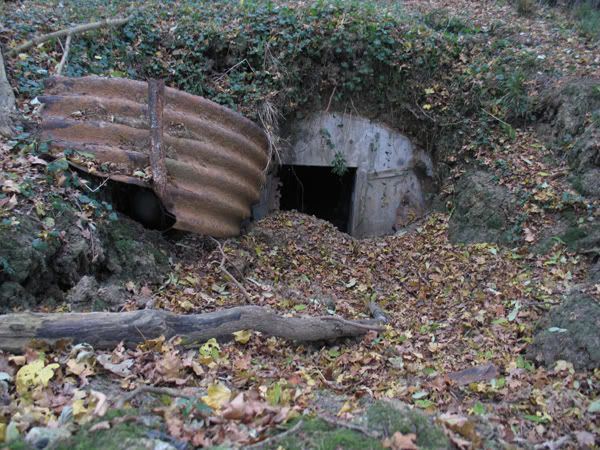 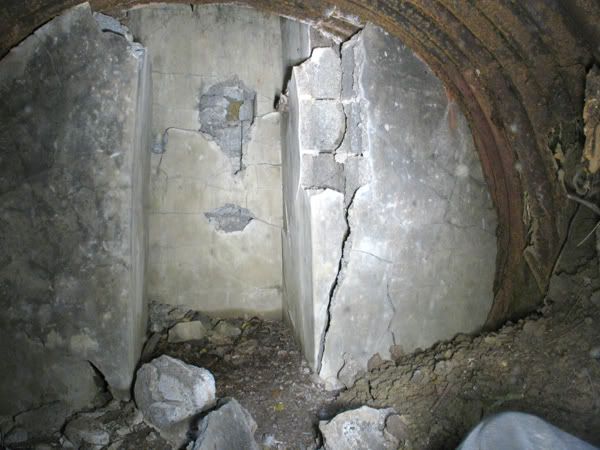 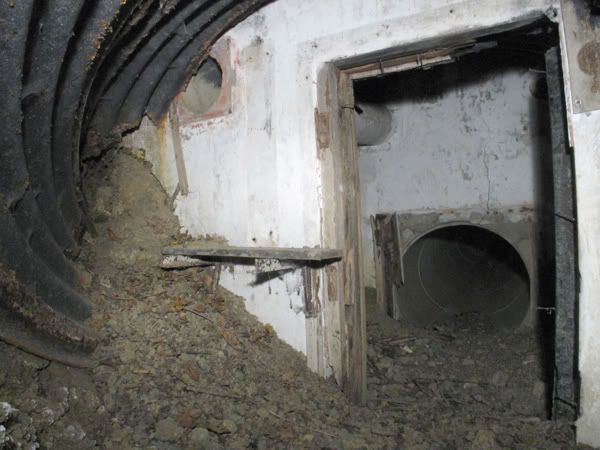 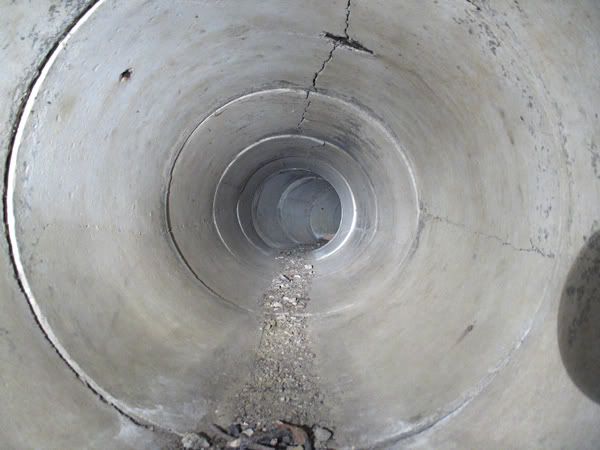 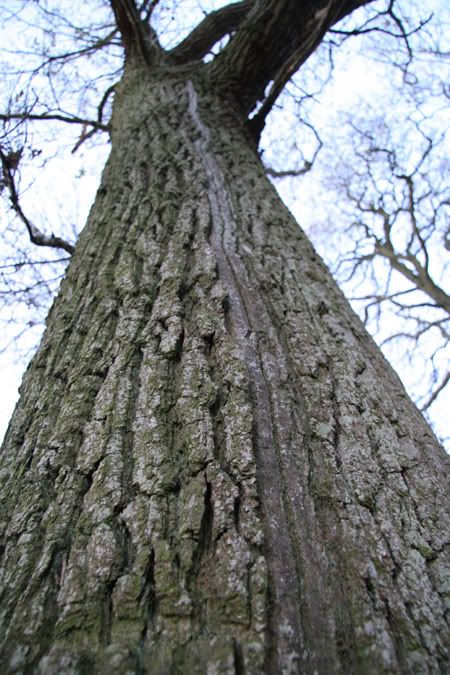 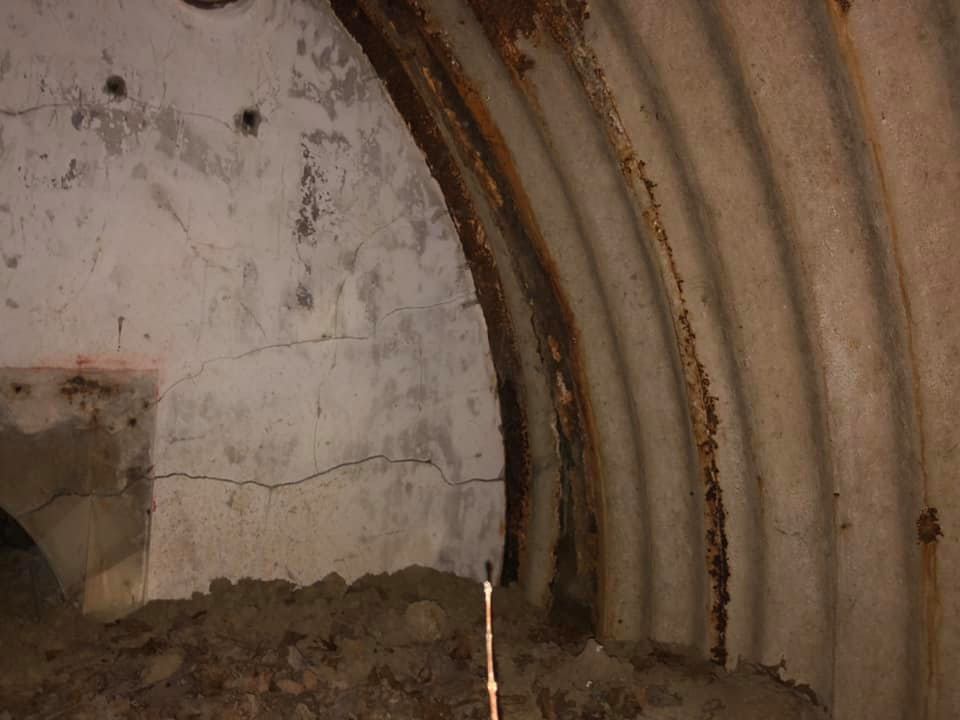 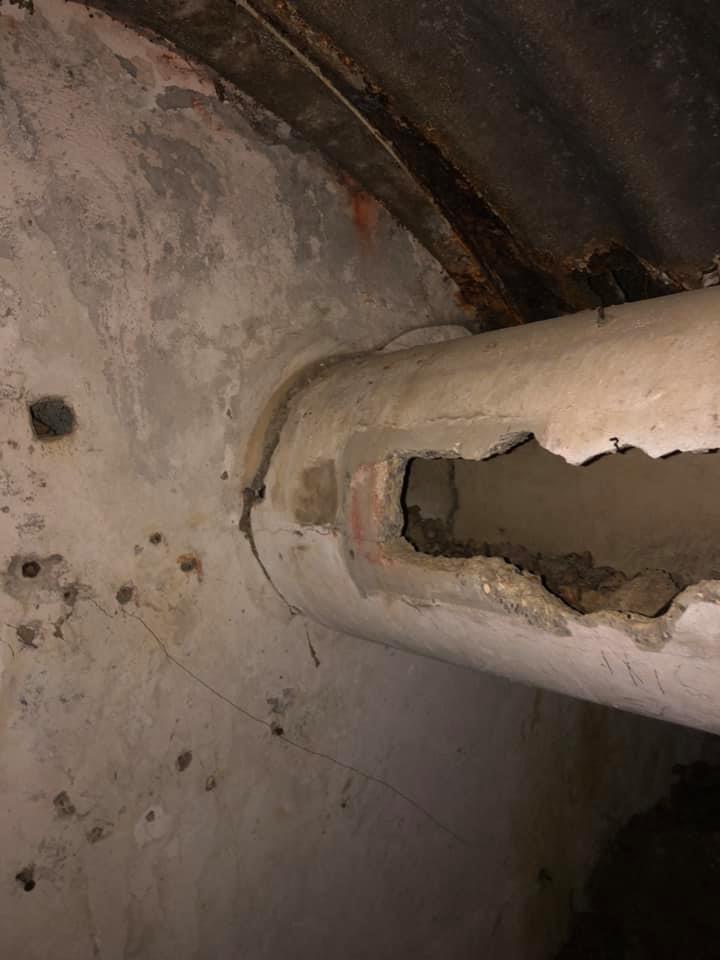 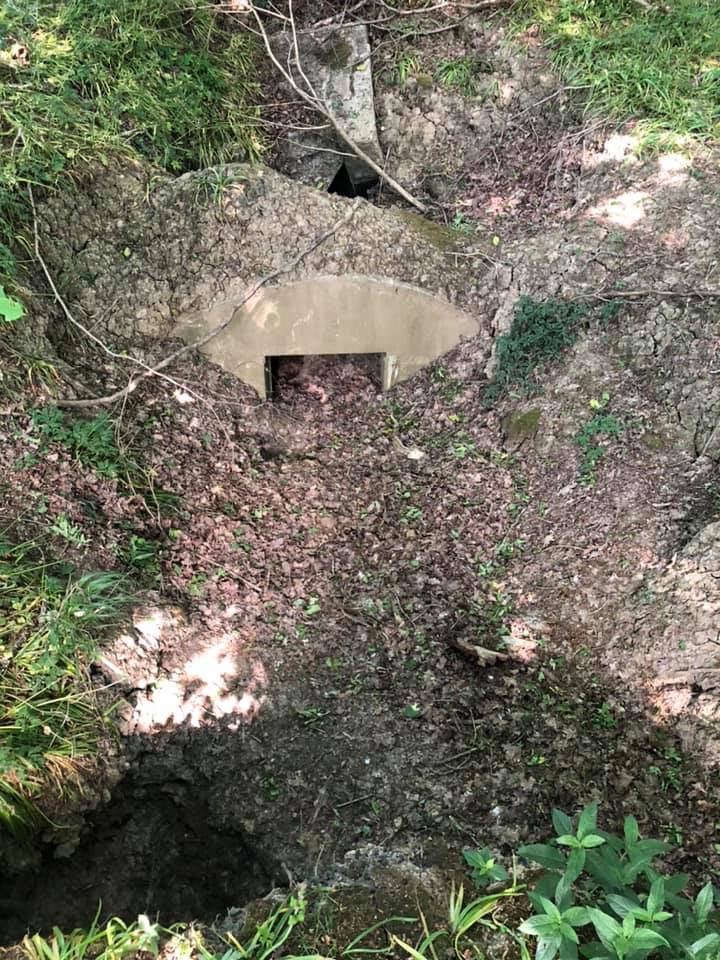 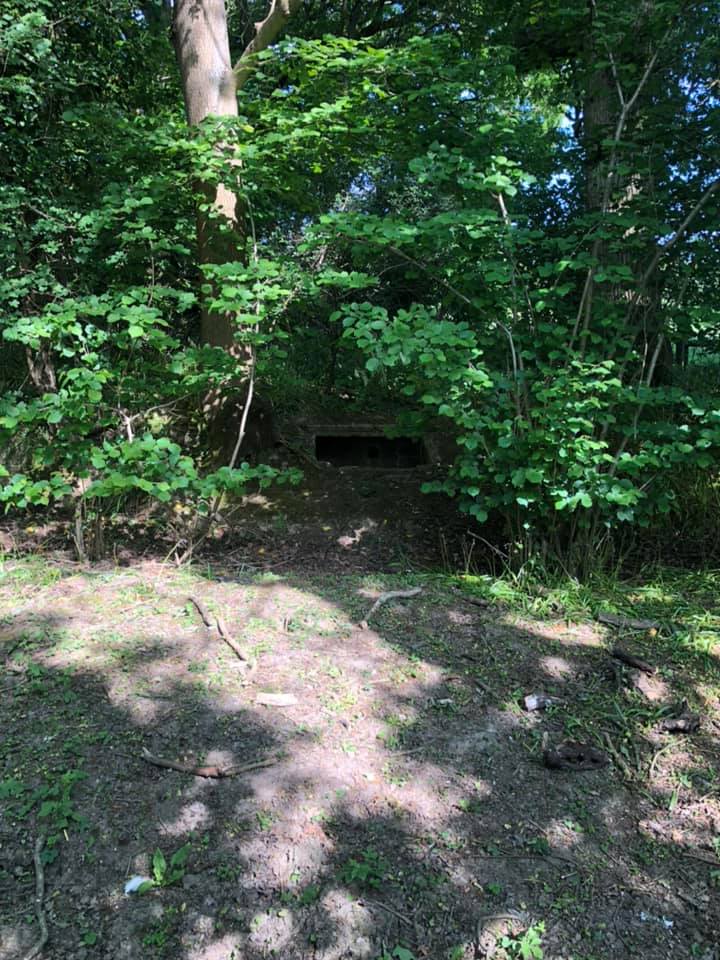 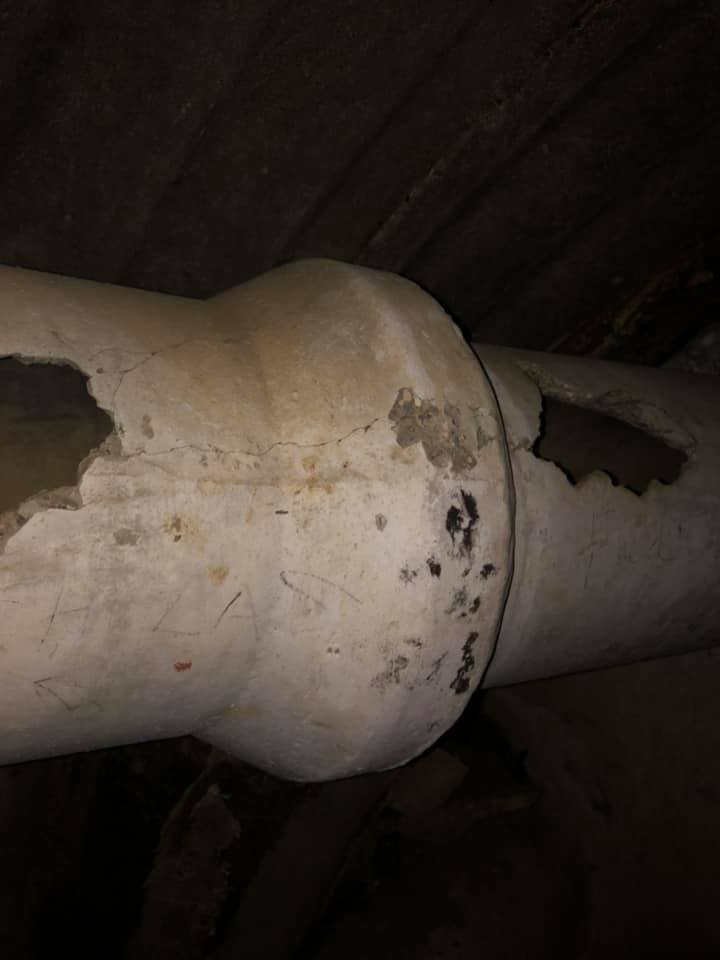 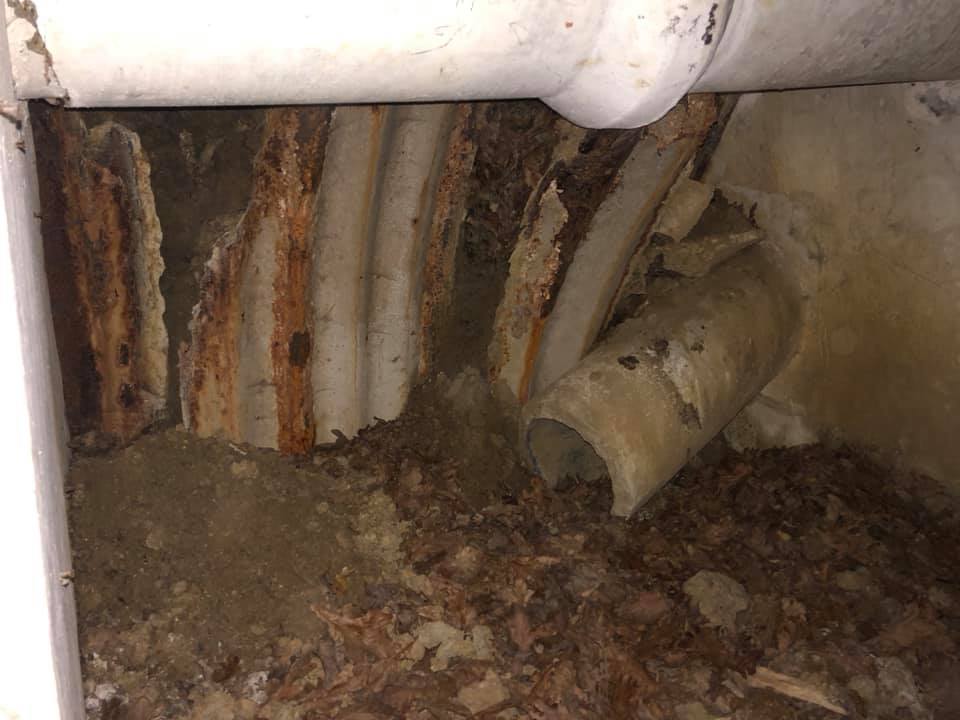