The formation of CART

CART was founded in 2009 by amateur historian Tom Sykes. After moving to Highworth his partner informed him of the secret goings on during WW2 at the nearby village of Coleshill.

Tom contacted the National Trust who own and manage the village and Coleshill Estate and met up with the Head Warden, the late Keith Blaxhall. Keith was so enthusiastic about the Estate and its secret past when he gave Tom a detailed site tour that Tom was hooked. He began research and quickly discovered there was little to no information on the internet about the Auxiliary Units in those days, so he started a simple website to collate his findings. He found a few books on the subject and with much help from Keith was introduced to people including Auxilier Bob Millard and contacts at the Museum of the British Resistance in Suffolk.

Tom and Bob hit it off and despite a big physical distance they spent many hours on Skype discussing Bob’s training at Coleshill and time in the Auxiliary Units. Bob become the centre for Tom’s research and he also met local enthusiasts Peter Antill and Bill Ashby, whose father had served in the Auxiliary Units.

A small group was formed and meetings held to discuss the way forward. Interest was building online and the 'Coleshill House Research Project' was formed. With a subsequent name change the Coleshill Auxiliary Research Team (CART) was born.

Tom stayed at the forefront of the group over the next eight years organising events around the country, maintaining the website and adding researchers reports, running the shop and all the social media as well as filming events and dealing with many public enquiries. He also worked on bringing in new researchers to the group.

His proudest achievement was campaigning to ensure members of the Auxiliary Units and their families could march past the Cenotaph on Remembrance Sunday and Tom was honoured to march himself in that first year.

Tom went self-employed in 2016 and this meant he was unable to undertake all the CART duties or giving the project the time it needed while he focussed on his new company. He retains a more hands-off role as CART Founder. 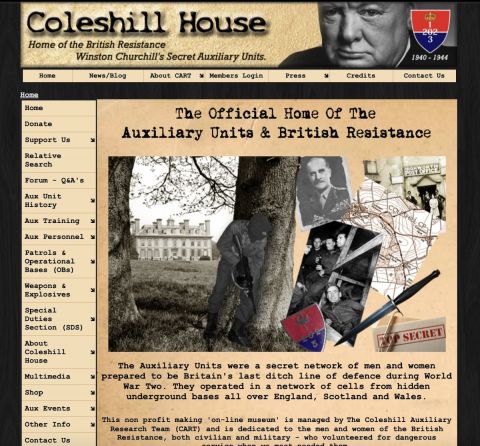 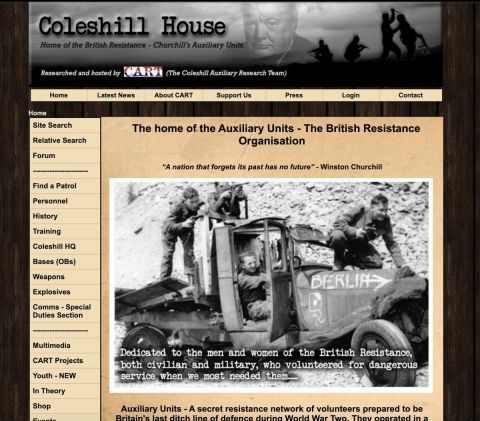 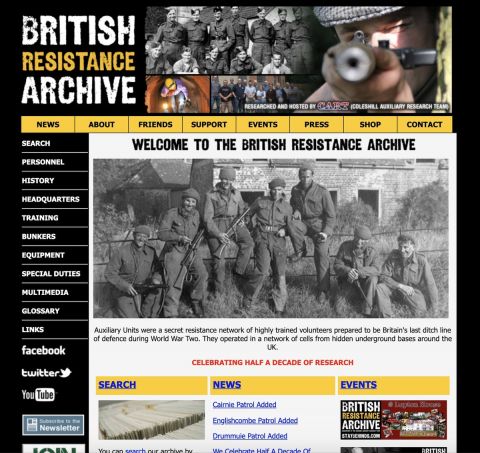 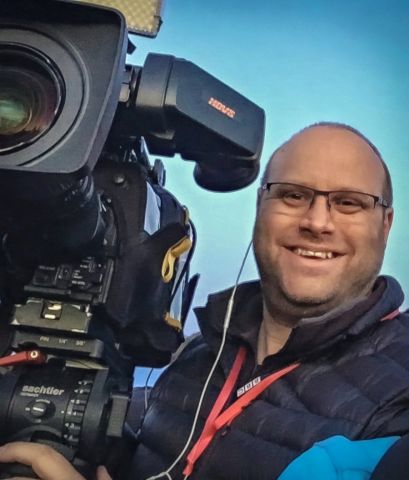 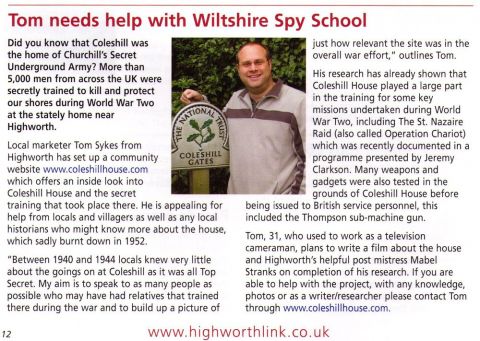