After 1941 a grouping system was developed where various Patrols within a demographic area would regularly train together under more local command. Captain William Falcon of Cornwood trained Groups 2 and 3 Patrols in the grounds of his home “Slade". Certainly during 1941-1942 the training of Groups 2 and 3 in Devon takes place at Slade in Cornwood. When Captain Cyril Wellington is called up in Jan 1942, he defers to Falcon who he appears to treat as his superior officer. Devon Intelligence Officer, Captain Edmundson stated that he "got a requisitioned place near Ivybridge, facing the Moors, for the Devons and Hugh Palliser [Devon Scout Section] moved in and arranged security and rations for the men. It proved to be a very good headquarters for them for the whole time I was in command". Auxilier Andrew Wotton also recalled; "Army men based in the bungalow built the base and helped train us". This all sounds like the area of Falcon's house, Slade and could prove a Devon Scout Section was based in the area at some stage.

Night exercises were often undertaken between all the Patrols in the area. On one occasion the Patrols all met in The Kings Arms in Ivybridge to receive medical training in the event of serious injuries and not being able to get access to first aid facilities. This was carried out by a Captain of the Royal Army Medical Corps who gave instructions on how to deal with a wounded man. The volunteer who lay “wounded” had been shot in the stomach which the Captain described in great detail. It was a warm evening and secrecy demanded all the doors and windows to be fast shut. The atmosphere became very oppressive to the extent that an Auxilier fainted.

Shooting practice took place on a rifle range at Cleeve, in the valley just below Ugborough Patrol's OB.

Long after the war, local people remember that a digger was about to remodel the pond at the front of Captain Falcon's old house “Slade”. Andrew Wotton (Cornwood Patrol) suddenly appeared shouting “STOP”. Captain Falcon had arranged for some of the surplus explosives to be dumped in the pond after stand down.

After stand down all Patrols of Group 3 had a Thanksgiving church service in St Petroc Church, Harford.

Ugborough Patrol leader, Sergeant Alec Rogers, kept a wartime diary detailing some of the Group 3 Patrol's training. It can be seen here. 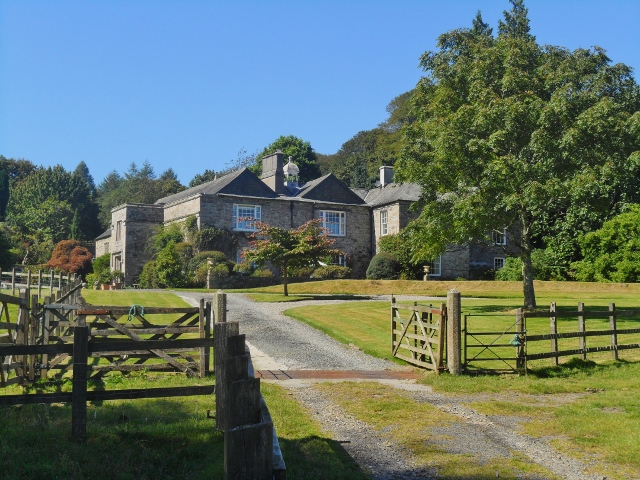 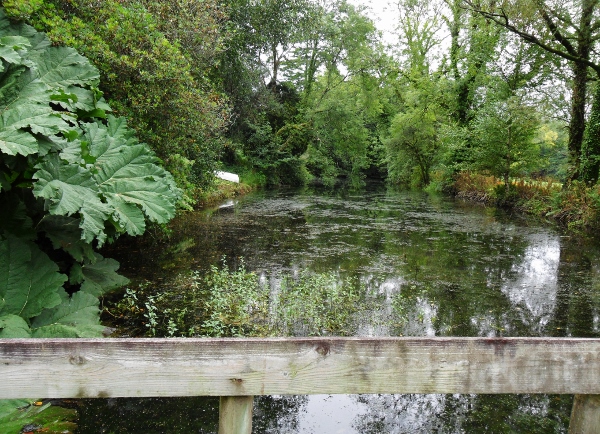 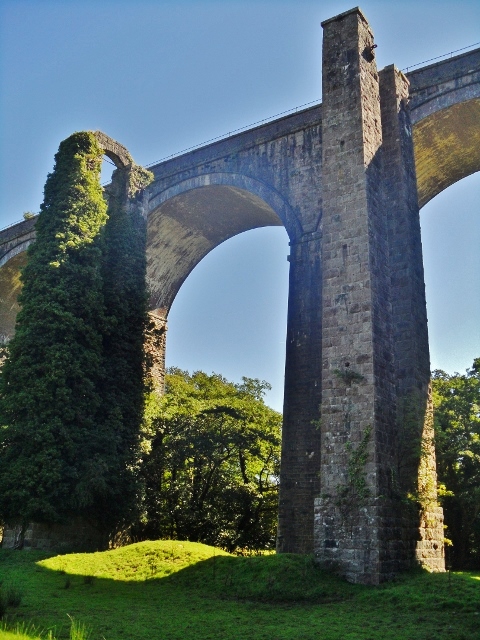 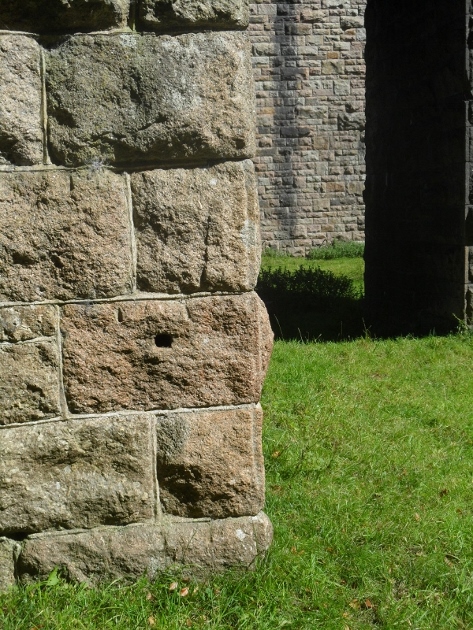 Caption & credit
Hole at the base of Slade viaduct
OB Image 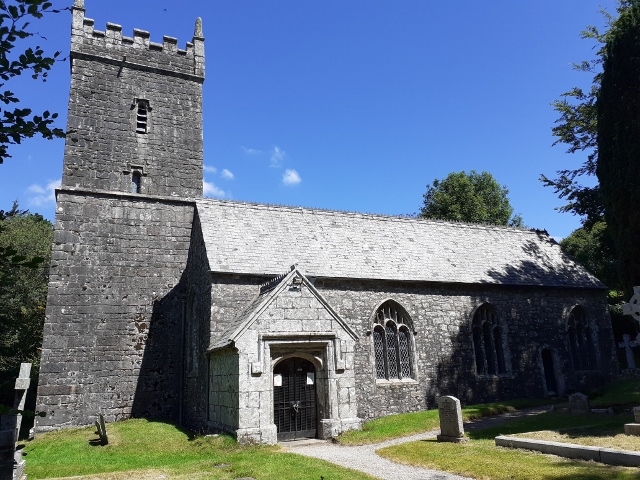 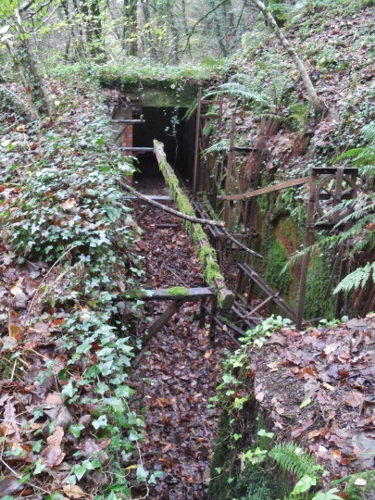 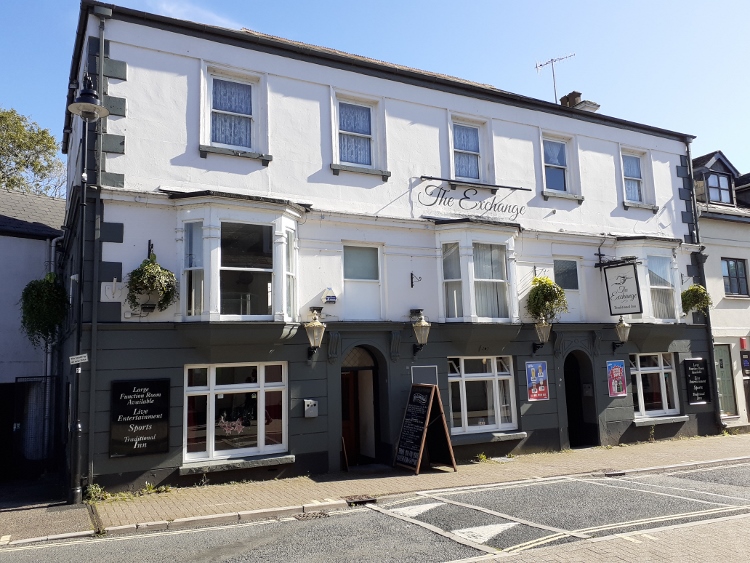