Margam is now a suburb of Port Talbot in the Welsh county borough of Neath Port Talbot, close to junction 39 of the M4 motorway.

The OB is located on a steeply sloping escarpment. The location was tactically excellent as it would have been impossible for troops to approach without being seen or heard approaching, and with potential escape into a huge forestry area.

The main structure is intact, with no signs of previous discovery. The main entrance cover/tray has collapsed, but mechanism/structure remnants may be contained under the soil and leaf detritus at the bottom of the access shaft. The roof is intact, although rust is quite evident at the sides. The brick structure is all sound.

The escape shaft tunnel has collapsed with a large mound of earth and leaf foliage forming a partial obstacle to the escape exit, but is still passable (April 2013). The escape tunnel was actually constructed as a trench, using dry stone walling on both sides of the trench, and then a tin roof cover placed over the top and topped with earth to a depth of 2-3 feet. It looks like the roof was flat rather than arched, and as such collapsed under the weight of earth and corrosion due to poor drainage. The stones used were probably collected from Roman fort/camps that scatter this area.

The escape trench runs for about 8 meters before leading to a left hand 90 degree branch of about 2 meters further length, and continues for another 2 meters before bifurcating into 2 endings. There looks like some kind of vertical channel or groove constructed into one of the ends, and there is a wood prop within the groove. Potentially this makes 3 points of escape exit, with one of them maybe having some kind of mechanism to activate. 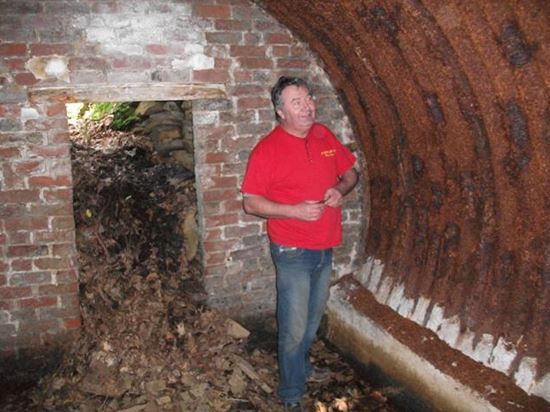 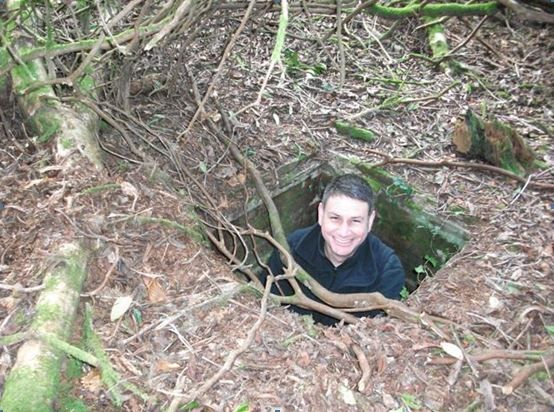 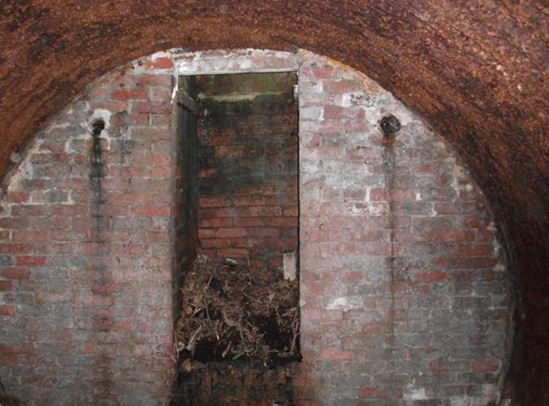 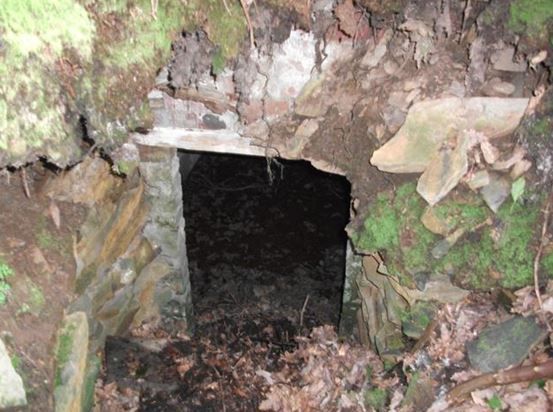 Caption & credit
The escape tunnel was constructed as a trench, using dry stone walling both sides, then a tin roof cover placed over the top and topped with earth
OB Image 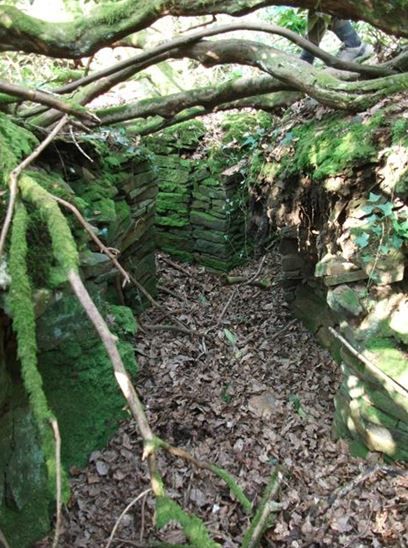 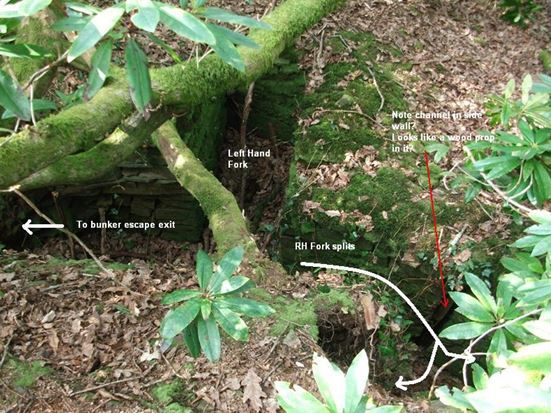 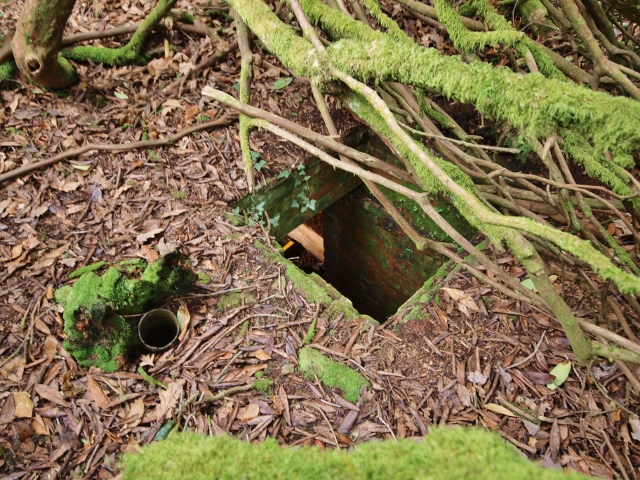 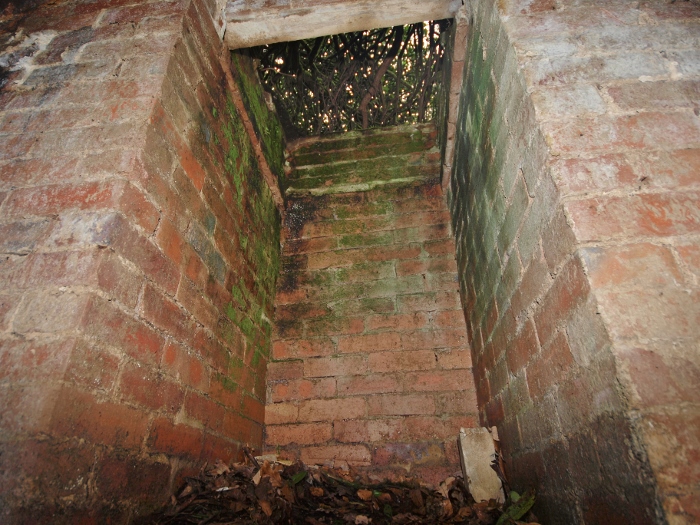 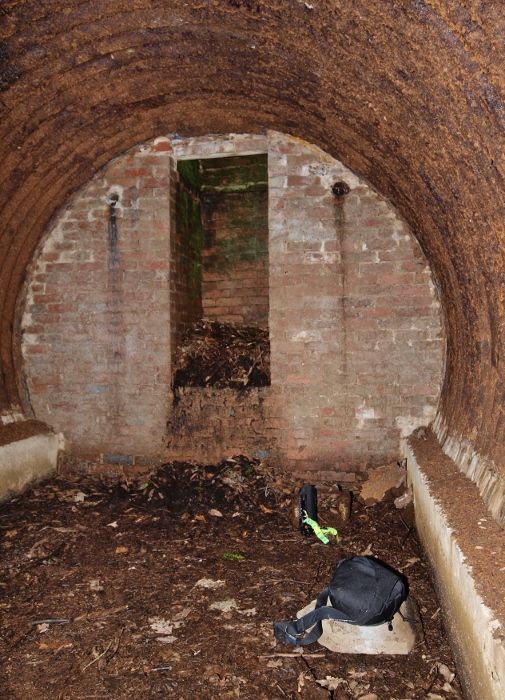 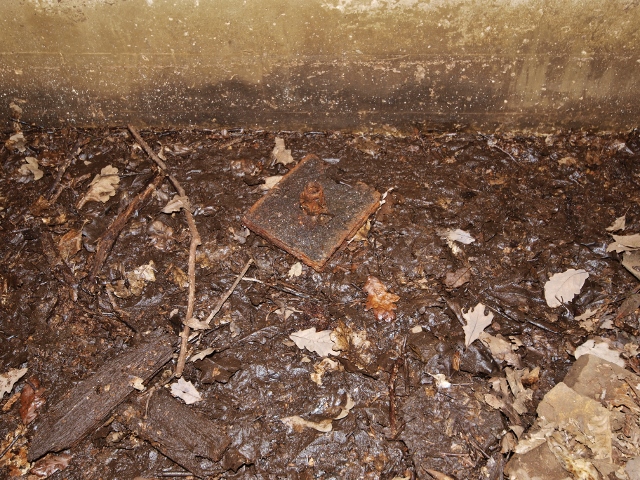 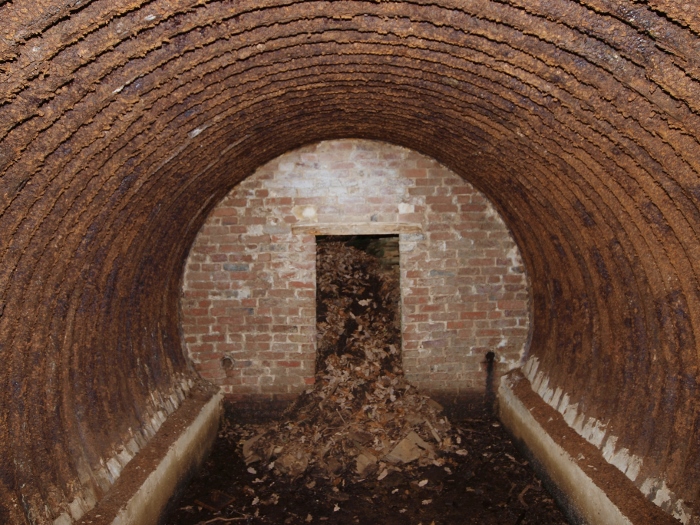 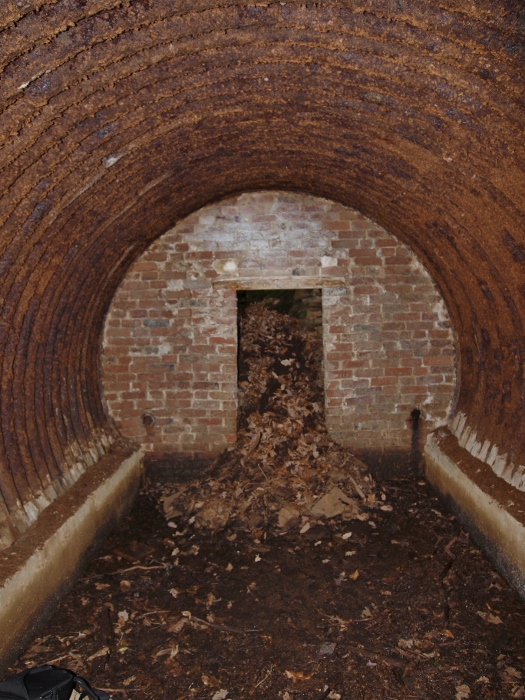 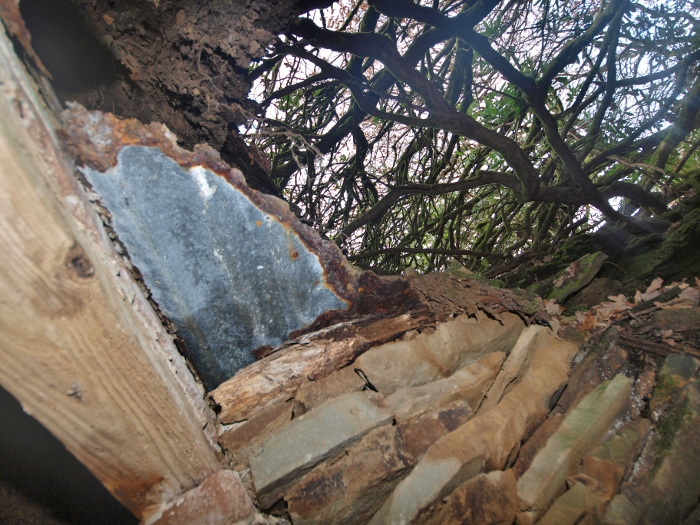 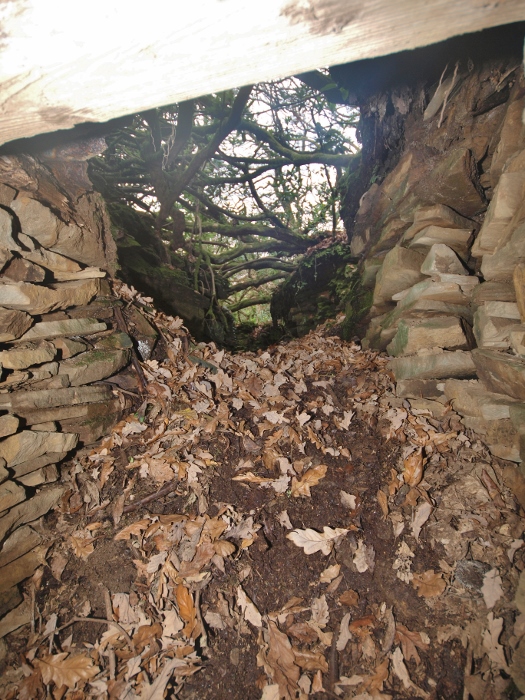 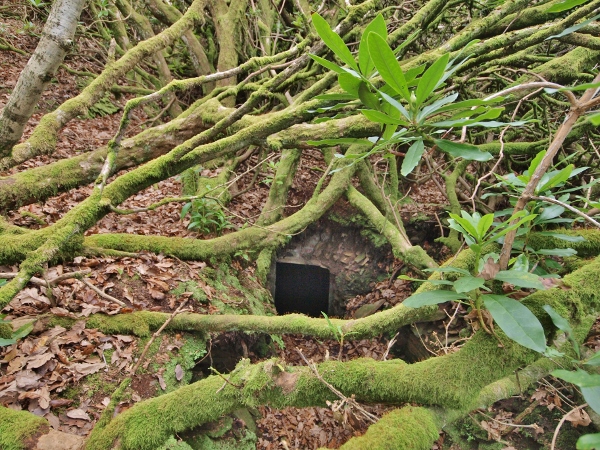 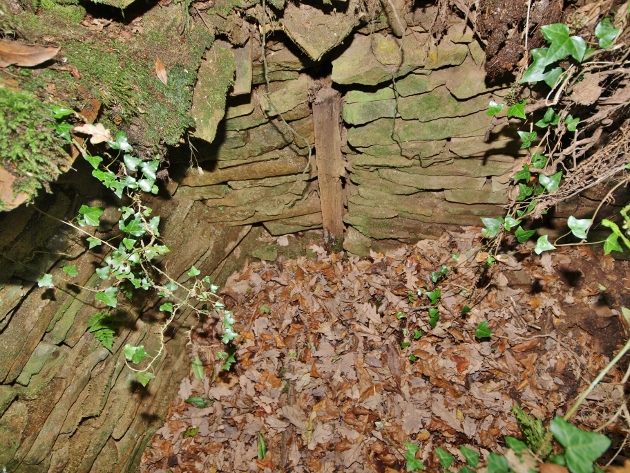 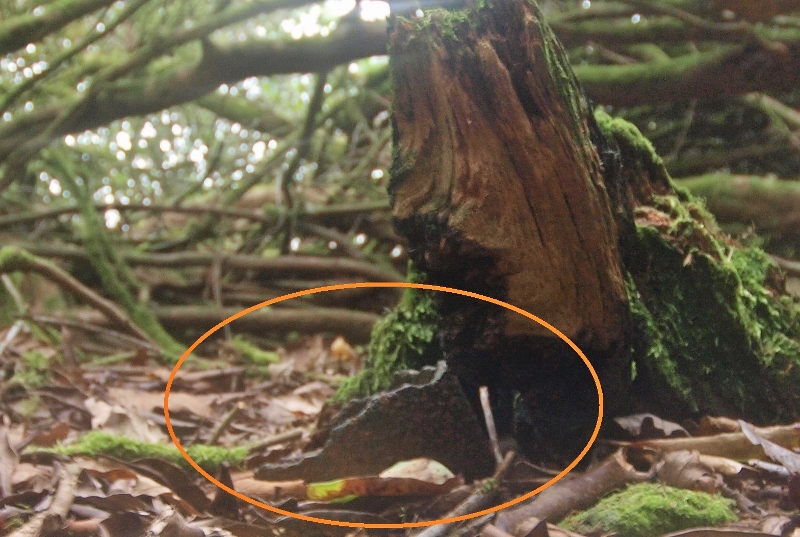 Caption & credit
Vent pipe
OB Status
Largely intact
OB accessibility
This OB is on private land. Please do not be tempted to trespass to see it
Location

Margam Castle could have been a potential billet or HQ for German troops stationed within the area, and their water supply could have easily been accessed.

Damage to the main road from Bridgend to Port Talbot (now the A48), plus railway bridges at Stormy Down and Kenfig would have disrupted supply routes.

A local quarry was used for combat and small arms training. Dillwyn Thomas recalled going to Porthcawl to train, most likely with the Intelligence Officer Major Johnson who lived in Aldenham Road. He also recalls going by lorry to train and picking other Patrols up along the way.

It is assumed that they were issued with standard kit, weapons and explosives issued to all Patrols.

In November 2013 Margam Auxilier Dillwyn Thomas marched at the Cenotaph for the first time.