The operator was Adrian Talbot Monck-Mason, a poultry farmer.
He was interviewed by David Lampe for “The Last Ditch”. He described the site as being under one of the chicken houses at his farm "Stonestile" near Charing.
He also recalled a Royal Signals soldier trying to detect the strange wireless signals that had been detected in the area, assumed to be from a German spy. Reportedly, both Generals Alanbrooke and Montgomery were taken inside the hideout to see him at work during the war.

According to Kent researcher Adrian Westwood, there was more than one transmitter, with sites reported in a dene hole at Chapel Wood, near the ruined chapel and in a copse near Cobham Farm. Mr Witty of Dormestone Farm, along with Mr Cadman and Mr Eric Barker were said to be involved, presumably supplying information. It is possible that there was one or more Suboutstation operating to this Outstation. 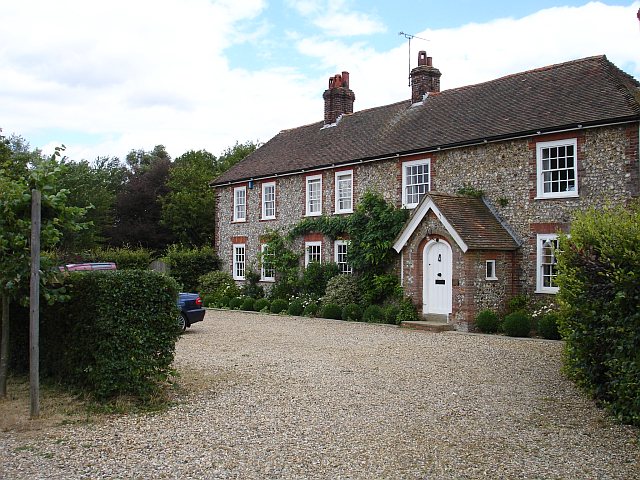 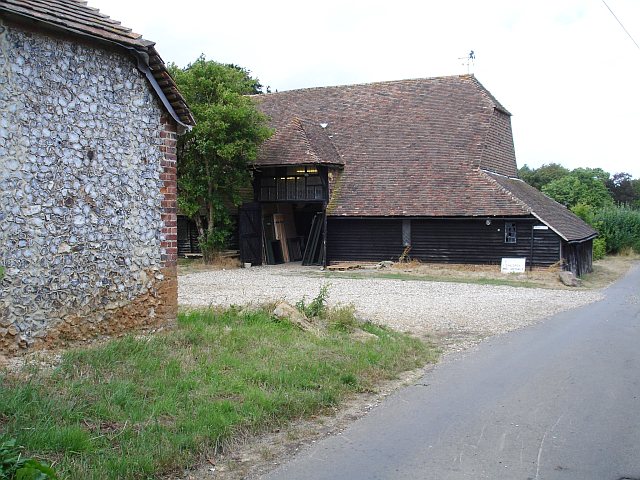