The Hollingbourne Zero Station is quite shallow but is still in excellent condition.

It was built under an old and apparently disused shed. A concealed bolt in the undergrowth allowed a trapdoor in the floor of the shed to open.

Built on a solid concrete base with corrugated iron arched across to form its roof, the Station resembles, like many of the Patrol OB hideouts, an underground Nissen hut. Entrance was gained by lifting a concealed earth-covered wooden trapdoor. With the trapdoor open, a wooden ladder led down the entrance shaft, which opened out into a small room. This room was made to appear as if it were the only one, giving no indication of the main chamber, behind one of its walls, containing all the radio equipment. A system of shelves and carefully-stacked boxes hid the 5ft high door leading to this main chamber

When a secret catch was lifted, a section of the shelving moved out of the way, allowing the door to be opened. Along with the wireless equipment, the main chamber contained a small table with chairs, bunk beds, spare batteries with a generator to recharge them and a good supply of food. The batteries were used for powering the wireless equipment and a simple lighting arrangement.

The other end of the main chamber led into another small room which contained a chemical toilet, a drain in the floor, storage space and the entrance to the emergency exit tunnel. The three feet wide emergency exit tunnel was 16 feet long and terminated by opening out into a square concrete structure that had an earth covered wooden hatch above it concealing its existence. Fresh air was supplied into the hideout by two one foot diameter asbestos pipes. One was positioned just off the floor and the other just below the roof. They ran along from the main chamber through the small end room until coming to the surface disguised as the holes of a badger sett.

The 40 foot long wire aerial ran up an adjacent oak tree trunk. A groove was cut out of the tree bark and the aerial wire hidden in the groove. The bark would then have been put back into the groove and fixed in position. Another aerial ran up a beech tree ontop of the site. It is thought a double wire was attached between the two trees.

At one time the ATS were billeted at "West Leas", Ringlestone Road, Harrietsham. Airlie Campbell would ride her bicycle to the Station.

ATS Margaret Rigby and Sally Waterhouse-Brown were talented artists and drew many sketches of their time at Hollingbourne.

Station accessibility
This OB is on private land. Please do not be tempted to trespass to see it
Station Status
Largely intact
Pictures
Image 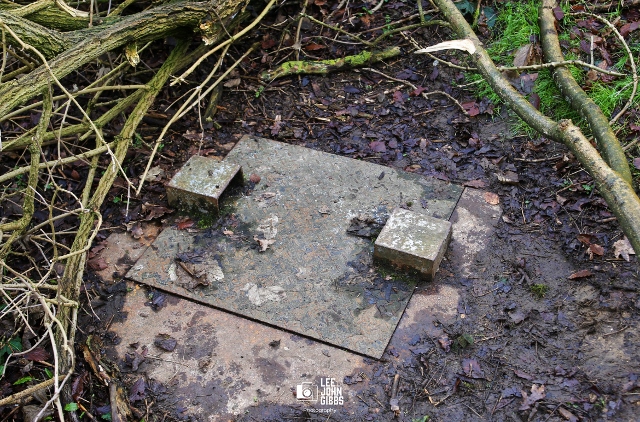 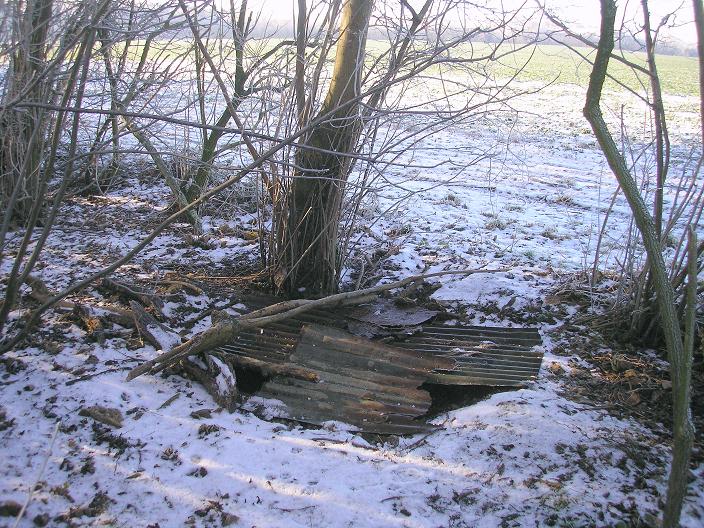 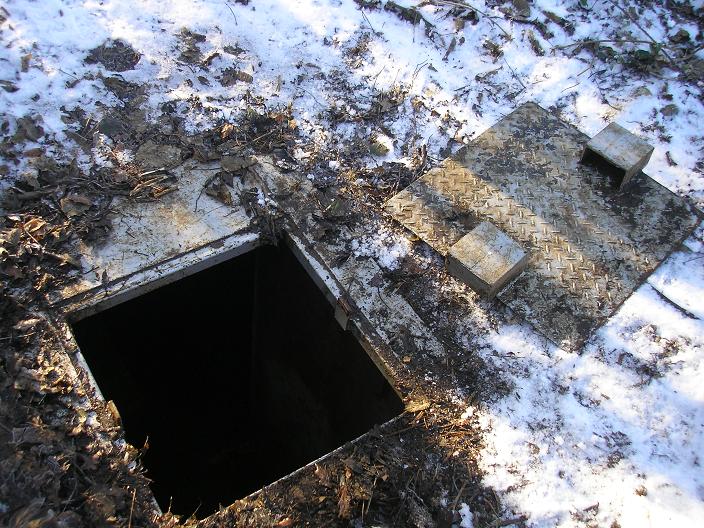 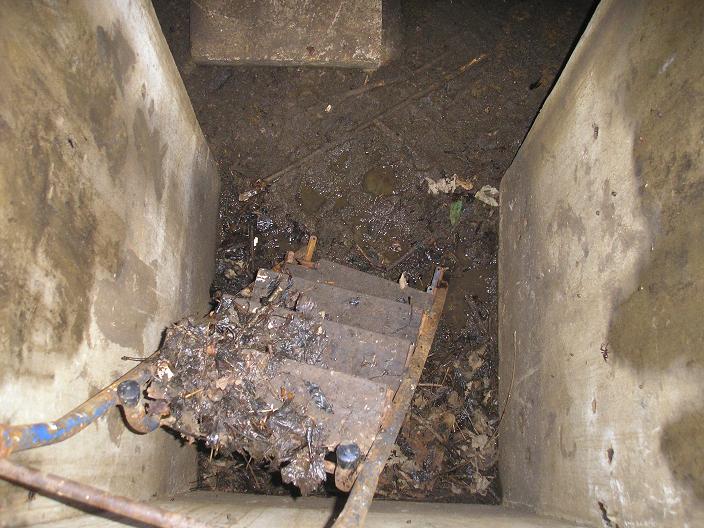 Caption & credit
Looking down into the entrance
Image 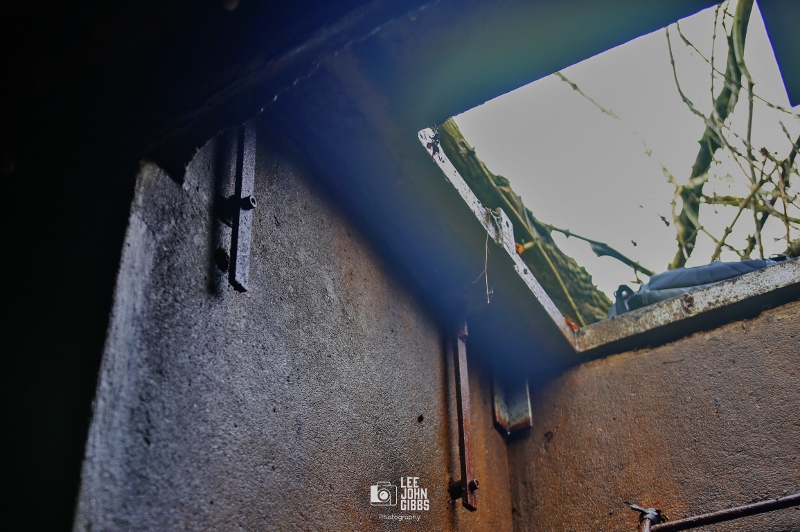 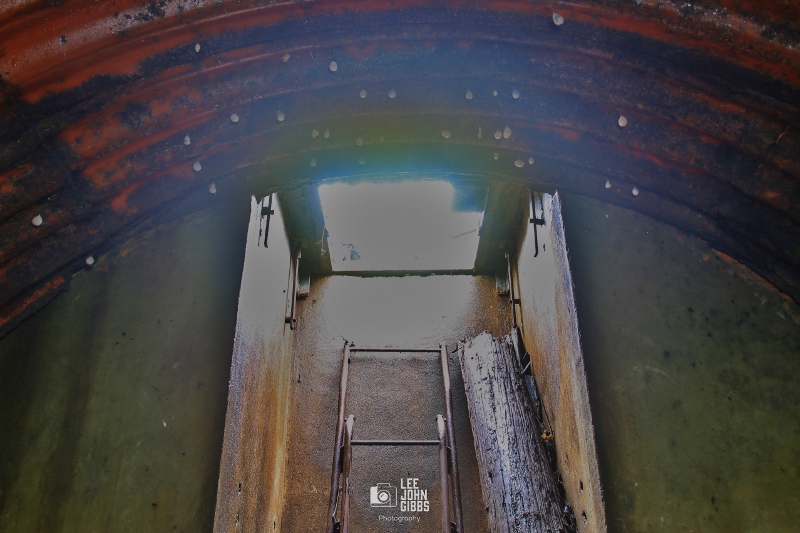 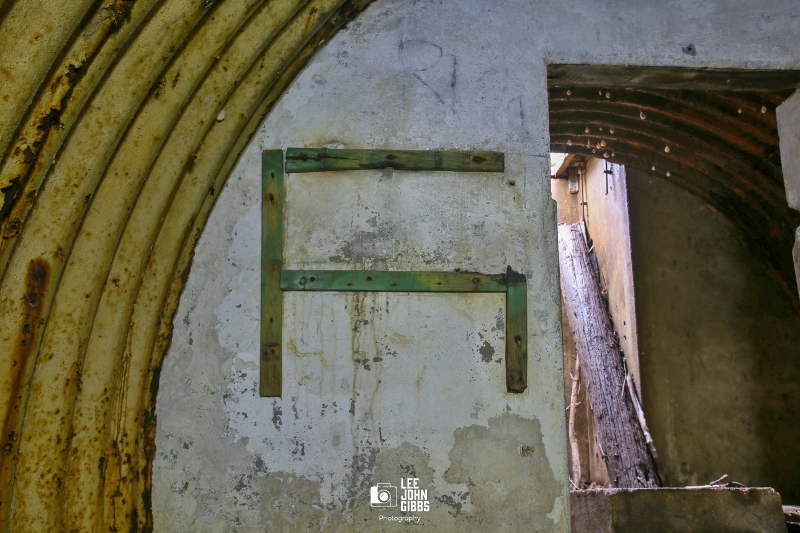 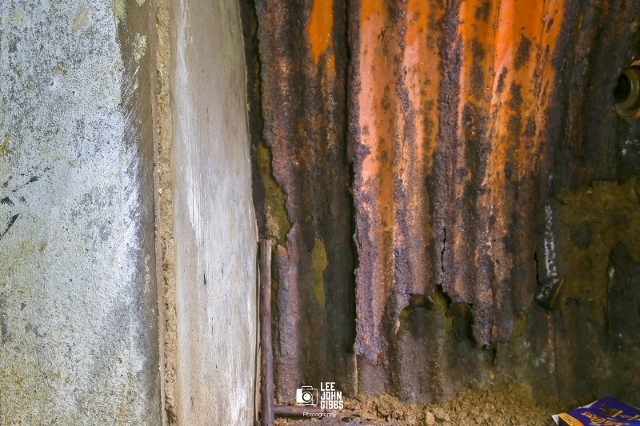 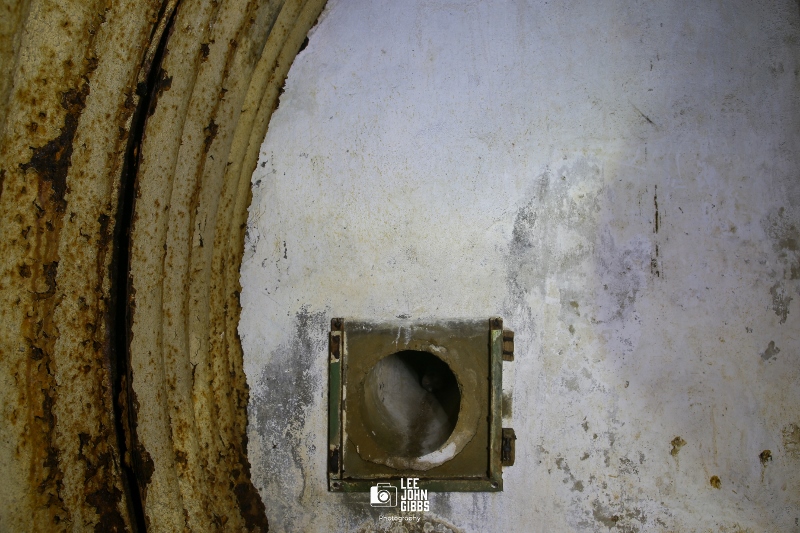 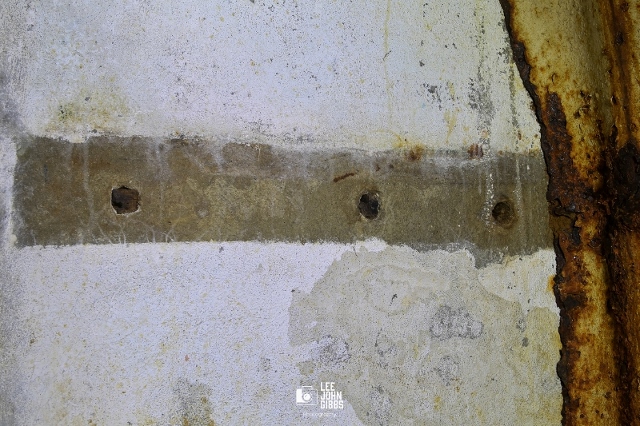 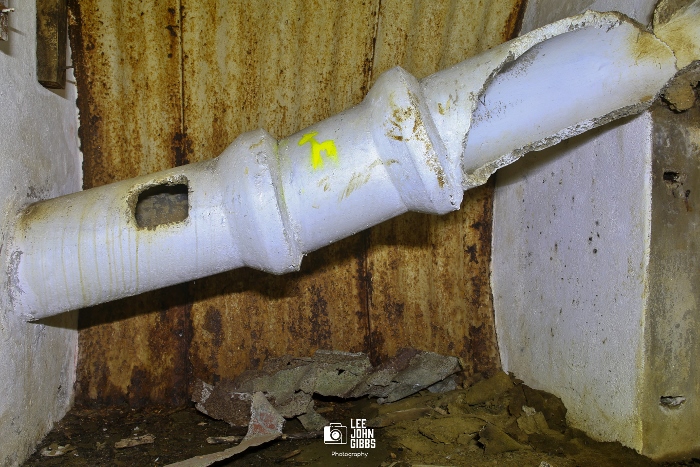 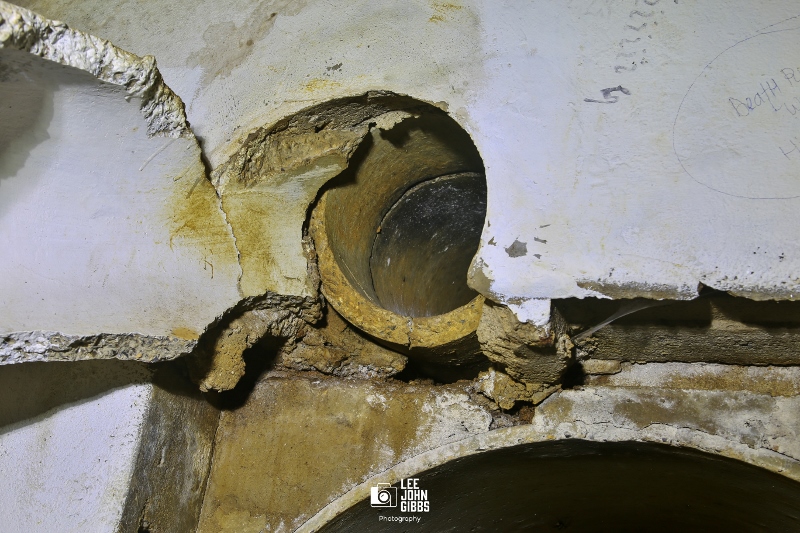 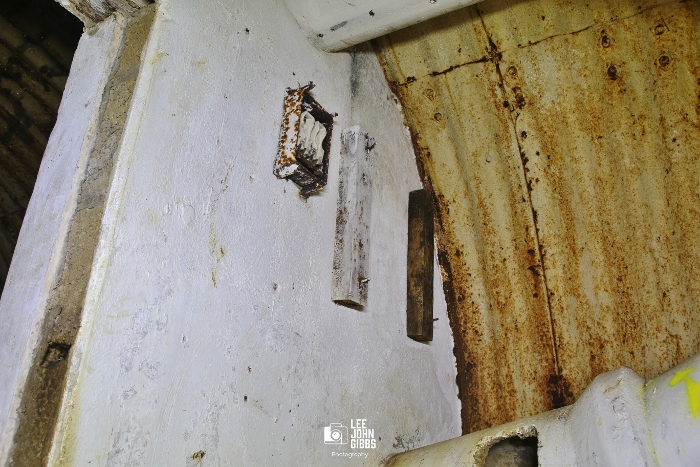 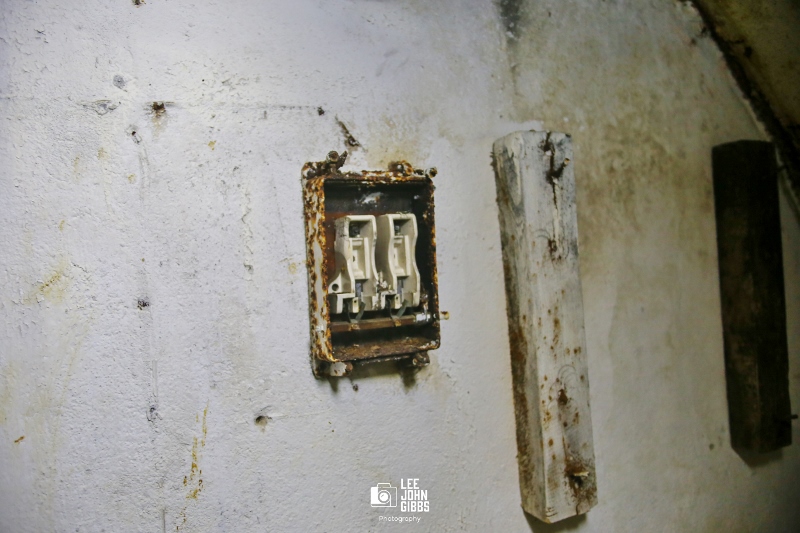 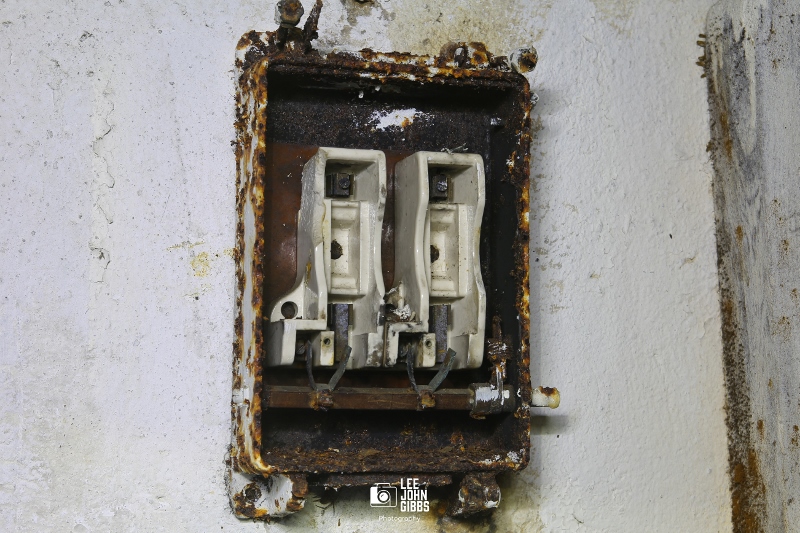 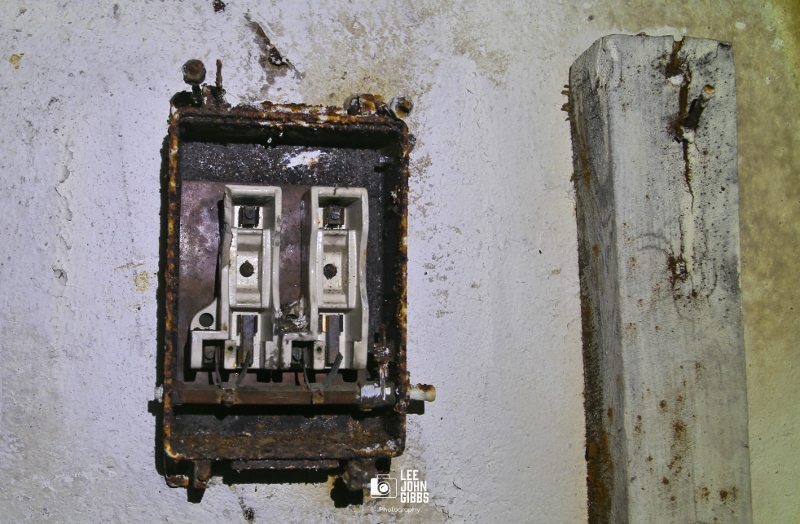 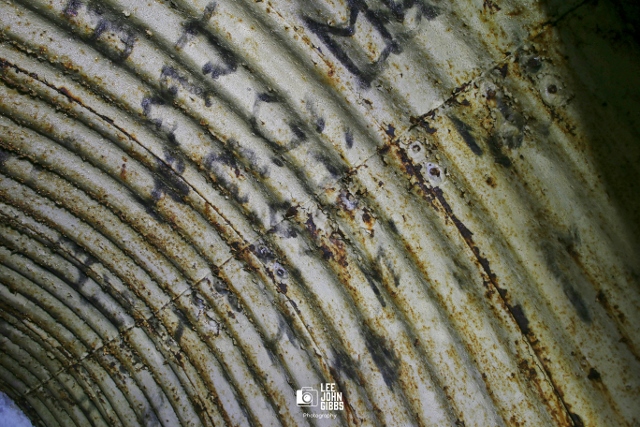 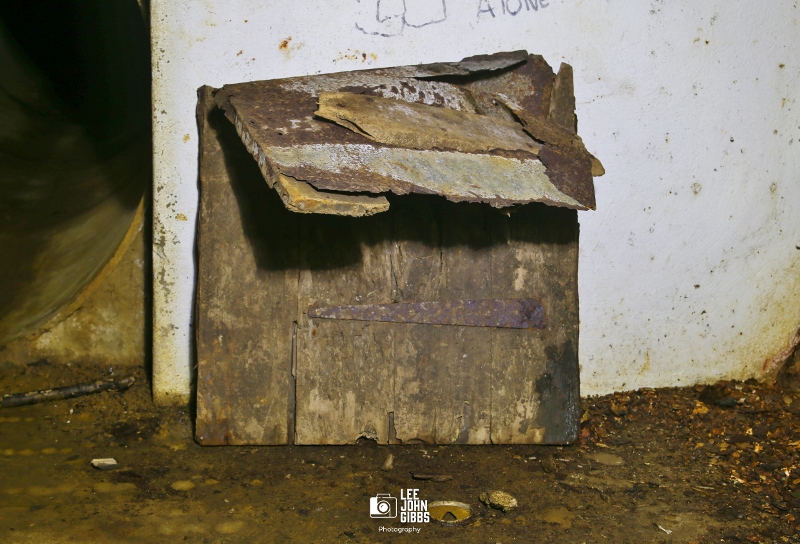 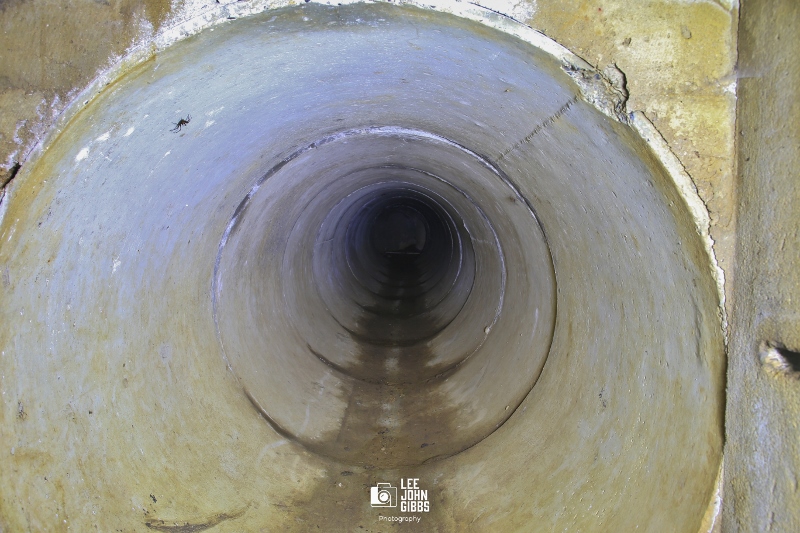 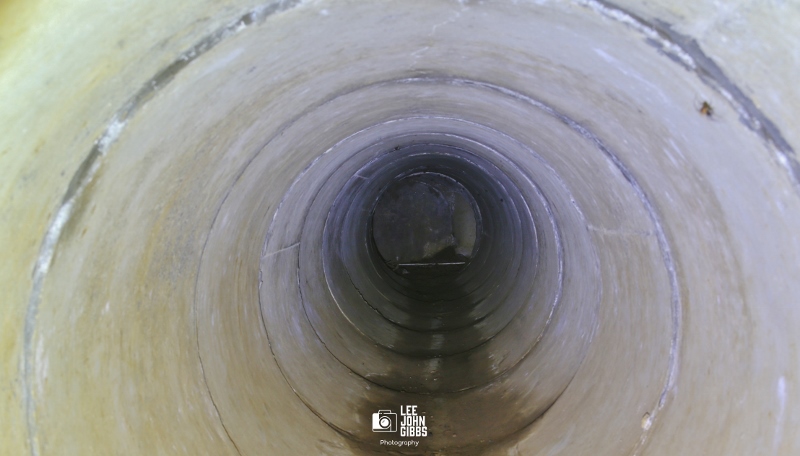 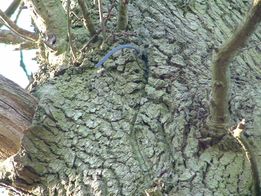 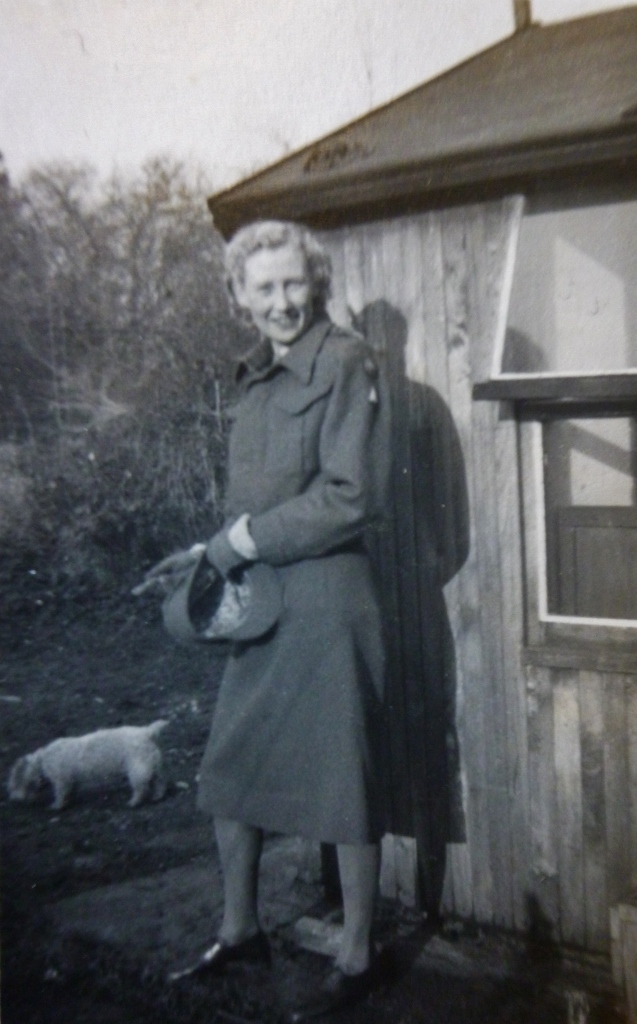