As an Instation, the site was staffed by regular Army personnel. Dorothy Monck-Mason was one of the ATS operators who worked there. She was apparently billeted with Colonel Percy Brown and his wife in a country house. The ATS attached to Aux Units seem to have often benefitted from some high quality accommodation. However, this seems to have taken considerable effort and Beatrice Temple records several trips to look for better billets prior to this. Other ATS personnel known to have served at Blandford include Ann Ellis-Hughes and Wendy Kaines. The subalterns also had a "batwoman" (orderly), an enlisted member of the ATS who acted as a personal servant to the officers. Private Beard is mentioned in the diary in this role in 1942.

It is also known the Royal Signals other ranks visited to perform maintenance on the batteries and wireless sets and keep the sets and aerials tuned in.

On 23 March 1942, the Beatrice Temple diary records a "great gathering" at the Blandford hut, consisting of Major Winterborn, the Royal Signals commander for Auxiliary Unit' Signals, his second in command Captain Jones, regional Special Duties Intelligence Officer Captain Hall-Hall and Royal Signals subaltern Mr John Monck-Mason. The ATS present were Senior Commander Temple with Subalterns Dorothy Monck-Mason and Wendy Kaines (the last of whom may have been on temporary attachment as she was at Canterbury in January and April 1942). The purpose of the meeting was not recorded, but seven people in the hut would have been a tight squeeze! Beatrice Temple did write, "Very glad I went down to Blandford today - a psychological moment to arrive at Hut!"

It appears that there was no underground structure at this location. John Monck-Mason, a Royal Signals officer and Dorothy's husband, recorded that it was in Buzbury Woods. They are adjacent to the Buzbury Rings Hillfort, which is bisected by the road to Wimborne, the woods are also recorded as being in War Office control. The diary of ATS commander Beatrice Temple doesn't record any visits after August 1942, suggesting that the ATS were no longer involved later in the war, though in November 1942 there is a suggestion that Ann Ellis-Hughes departure from Blandford had been her choice, suggesting it was still in use then. The Royal Signals may have taken over operating the site as happened elsewhwere. 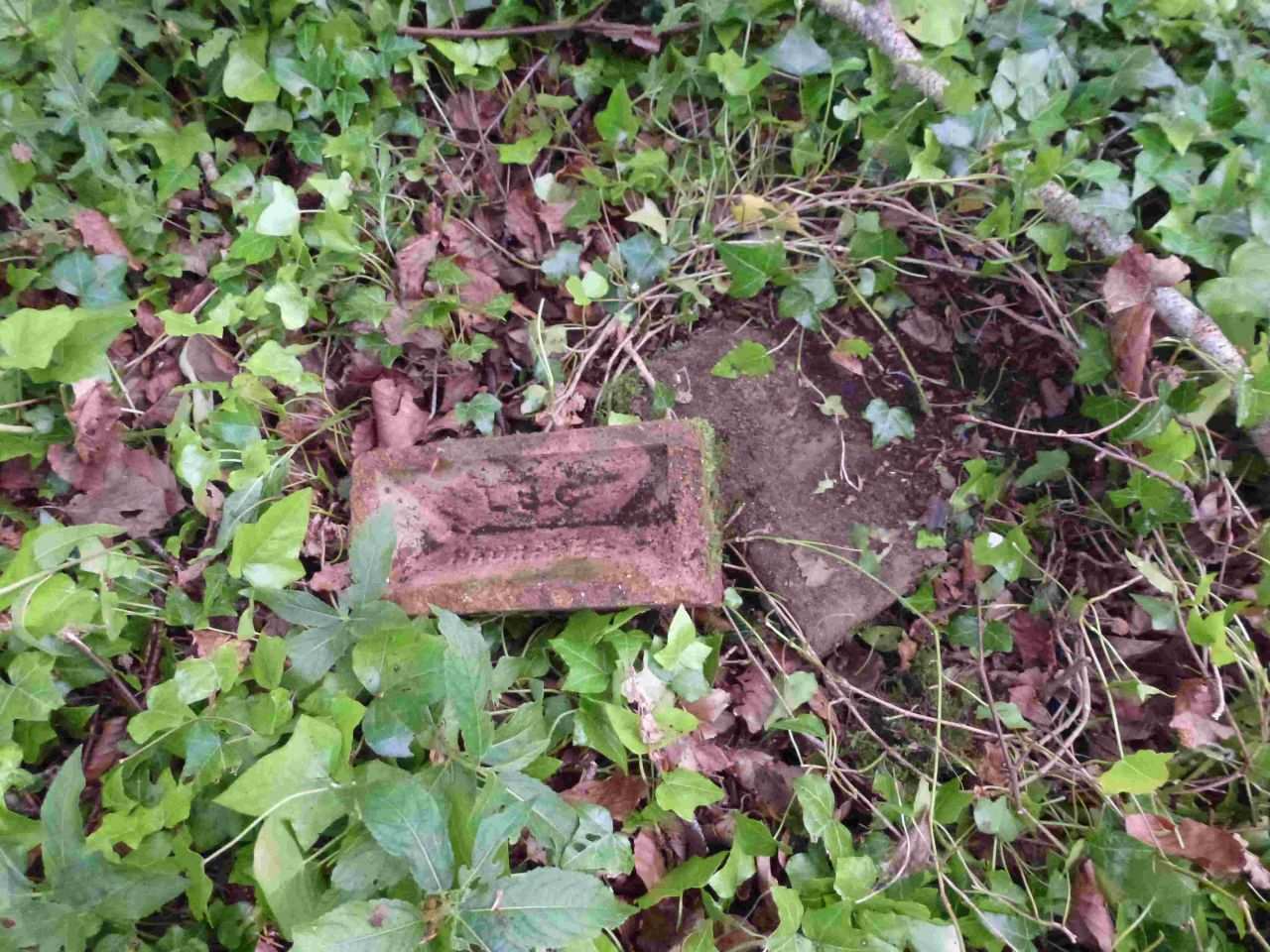 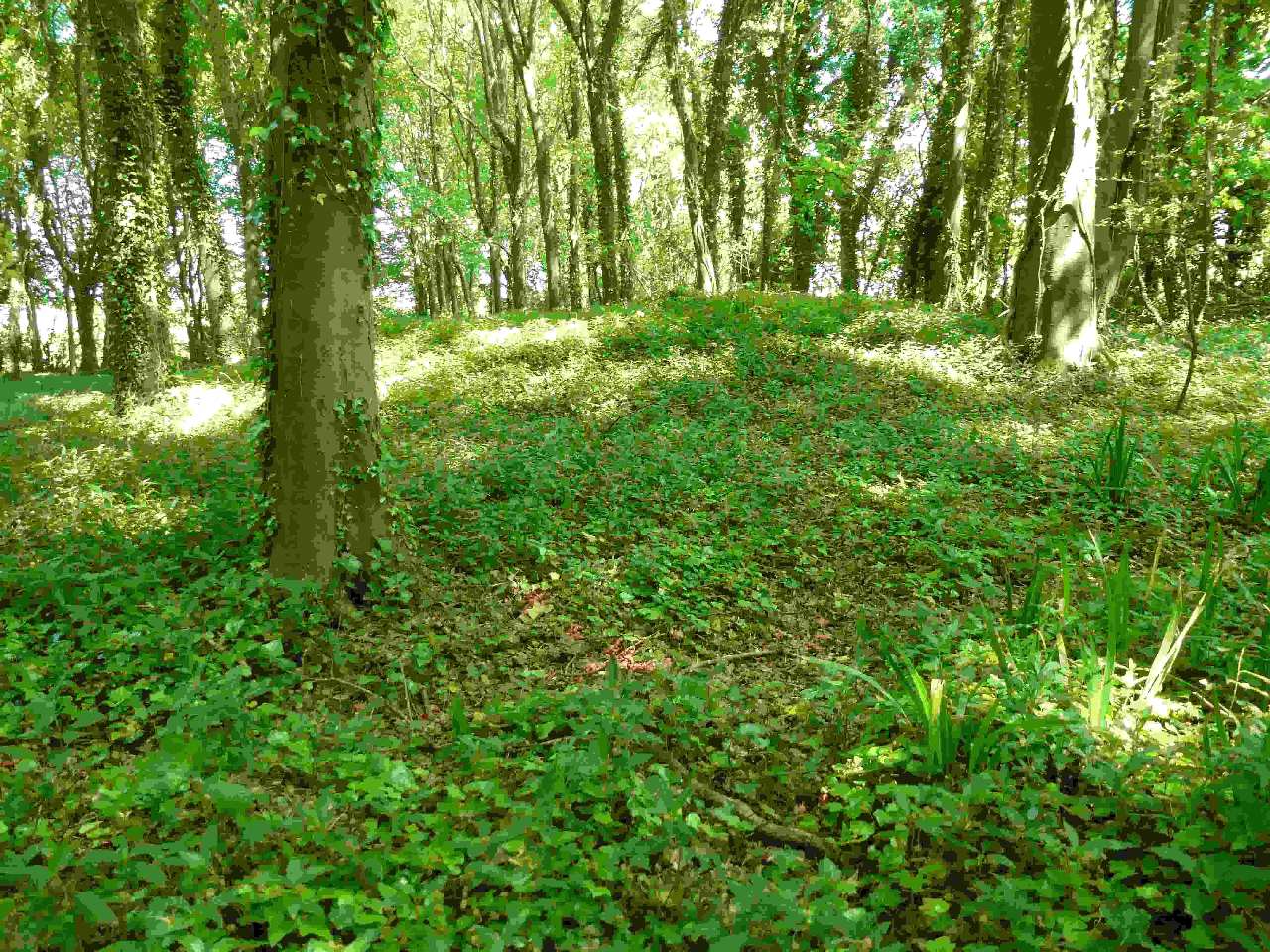 Caption & credit
All that appears to remain is a raised area of level ground just inside the woods. A careful search of nearby trees reveals no evidence of aerials, though most of the trees are too young to have been present during the war.
Map Location