The Special Duties wireless set was recorded as operating out of a hut or box at Edgarley Manor Farm, Edgarley near Glastonbury in Somerset. The telephone number being Glastonbury 89.
This was concealed as, or part of, a chicken house that was located between the farm house and Wick Lane.

In an interview of 1997, Lieutenant Corporal Arthur Gabbitas (Auxiliary Units Signals) recalled the difficulty they had when maintaining stations in a more urban setting. Delivering and changing heavy batteries regularly, without arousing suspicions of watchful neighbours, must have been a challenge. Though close to the main road, this site would not have attracted unwanted attention as frequent visiting to and from the hut would have been usual.

A 1946 aerial photo shows Edgarley Manor (far left) on the main road (A361) with Wick Lane running up on its right. Between the house and the lane is a small structure that could be the wireless site /chicken hut 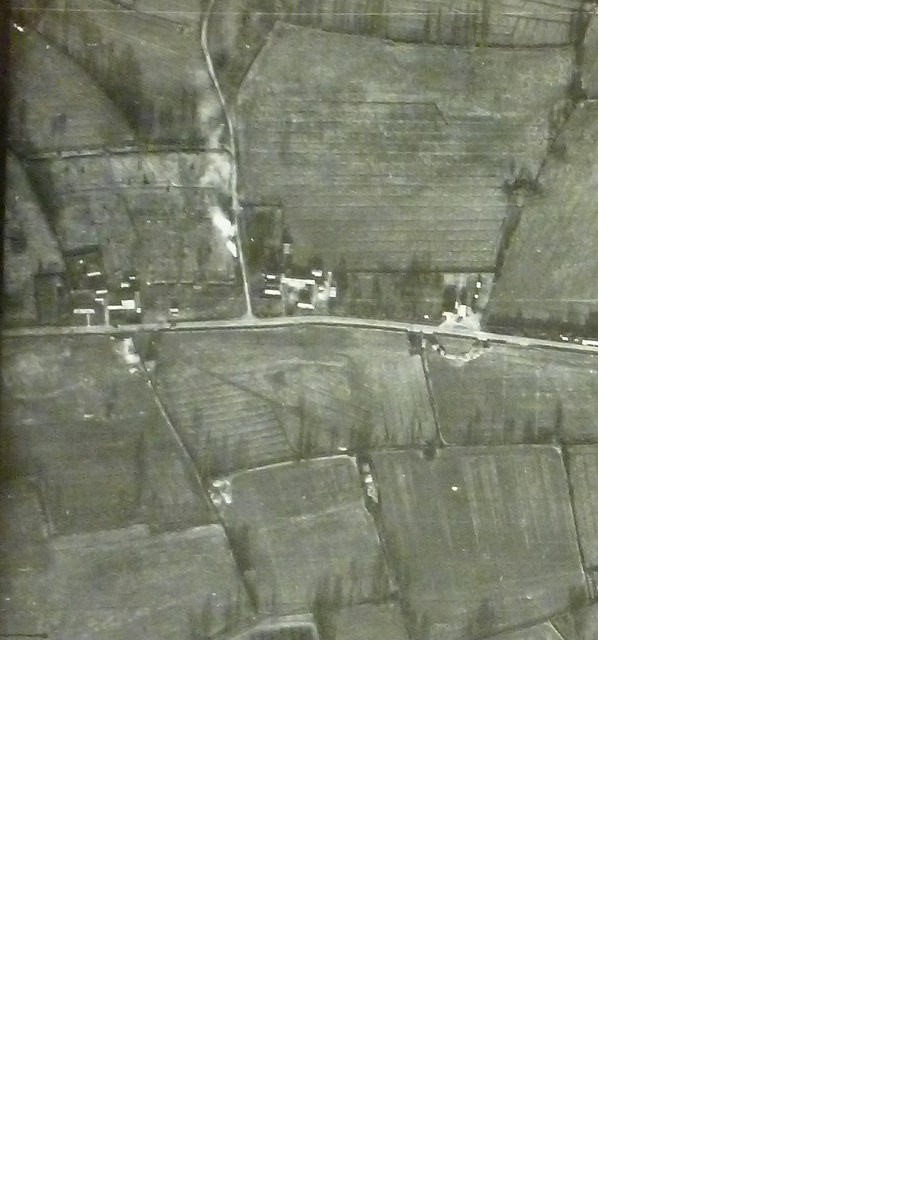 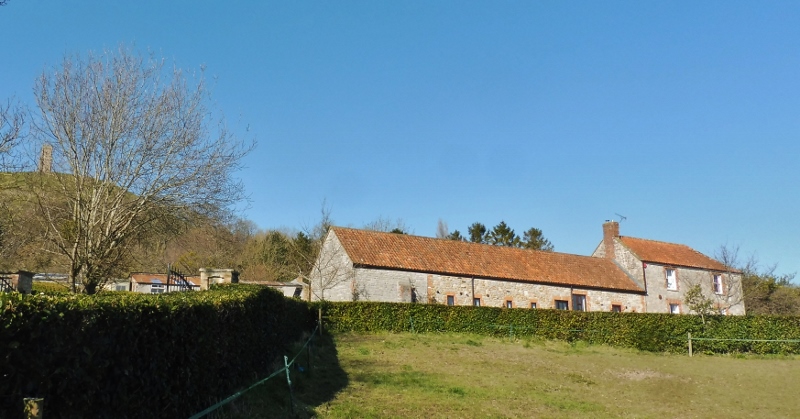