An early correspondent with CART who lived in Winchester recalled visiting Mrs Mabel Annie Ley (nee Brocklehurst, died 1979) at Pitt Manor. She had recounted to them how the Army had arrived and cordoned off a section of woodland in the corner of the garden. At the end of the war she discovered a tall aerial attached to one of the trees (more likely this was the feeder cable running up the tree to the aerial that would have been fixed flat on top of the branches), though this had disappeared by the time of our correspondent's visits. She also found found an underground bunker like a buried Nissen Hut with a drop down entrance and a long escape tunnel at the other end. There is a lobby at the bottom of a vertical entrance shaft and a secret door, concealed behind shelving, leads through to the main chamber. There is a generator room and emergency exit tunnel.

Beatrice Temple last visited the site in Jan 1943 and it was then operated by Royal Signals until close down. Arthur Gabbitas was one of the Royal Signals Operators here and he recalled that the entrance was disguised within a garden cold frame. The top could be slid back to allow access to the hatch within. The disguise would of course prevent any German casually walking over the hatch and noticing it. Major RMA Jones, prior to being appointed Royal Signals Commander for Auxiliary Units, was billeted at Pitt Manor for a period of time, but was completely unaware of the underground hideout in the garden (nor presumably the Royal Signals and ATS staff coming and going to it).

In her diary, Beatrice Temple first mentions Winchester 9 Dec 1941. She also recorded; Saturday Jan 10 1942. Drove to Winchester (Davis) billet then Hut. Found with 2 men who had come to complain about interference – put them on to Hundon. Tuesday April 14 1942 Driven to Winchester – Hut full of workmen – Billet reported all gone to Southampton. Wednesday April 29 1942 Winchester – found Hut empty – waited until Stronach arrived – then to billet (Dicken + Vaile).

The Manor House was sold in 1928 to the newly married Sir Henry Gordon Ley and Lady Mabel Annie (nee Brocklehurst) though they had divorced by 1938. The Sales Details describe ‘…an estate of 57 or 71 acres all of pasture. The house has eight bedrooms, beautiful pleasure gardens including and garaging for 5 cars. It is approached by a long picturesque carriage drive with entrance lodge. There is good stabling, two garages (the extended old Coach House) and covered washing space as well as another capital cottage. The gardens consist of extensive pleasure lawns, two grass tennis courts, herbaceous borders and a very well stocked kitchen garden with soft fruit enclosure, greenhouse and vinery’. 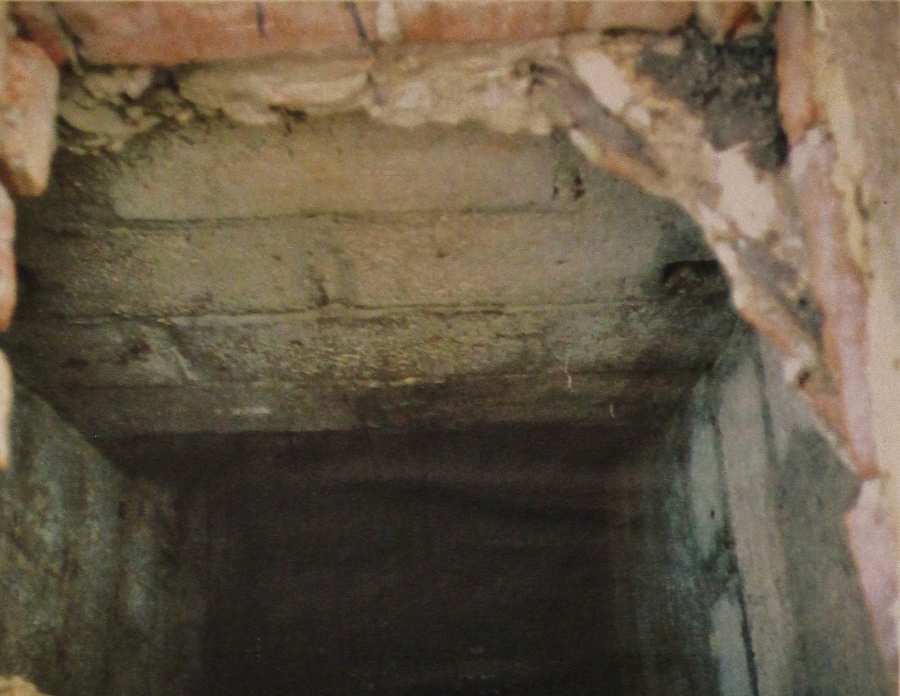 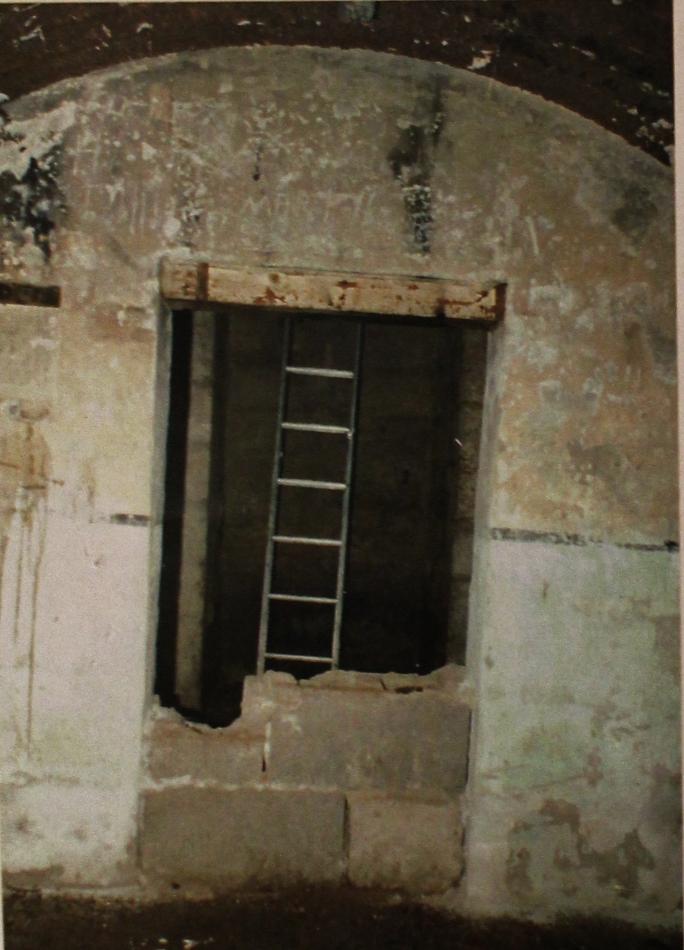 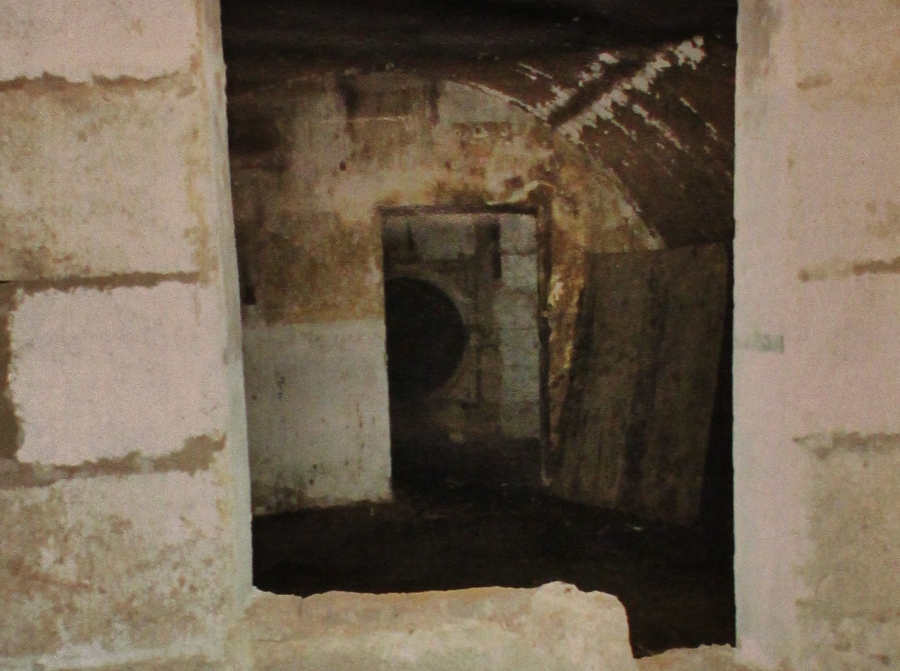 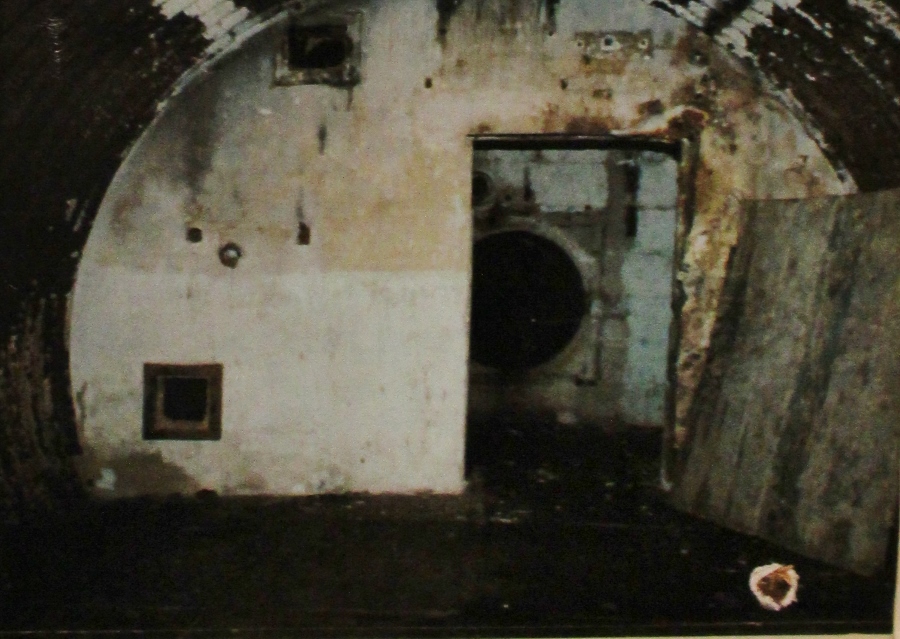 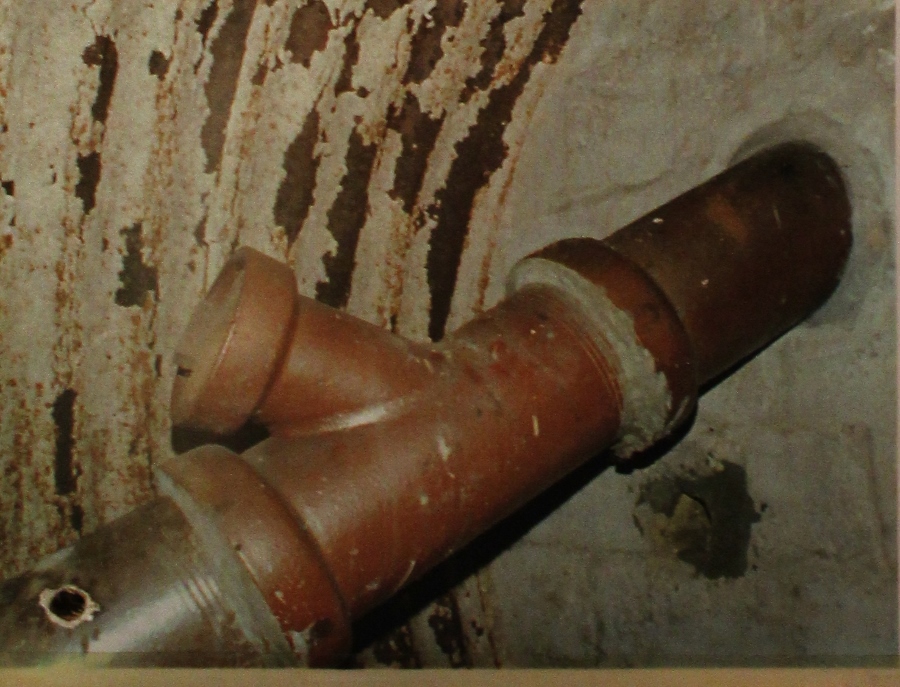 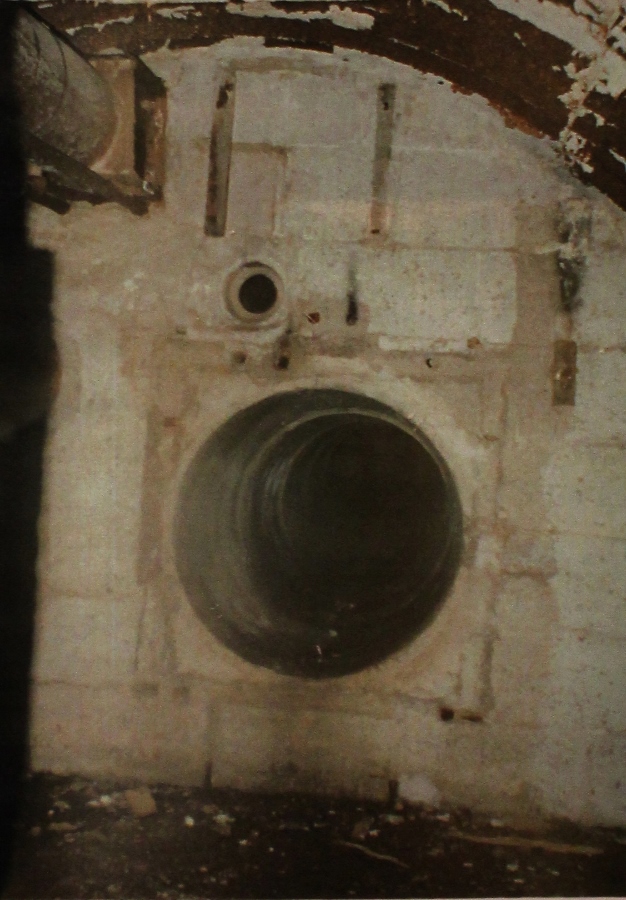