The Thornham Magna Instation appears to have only consisted of an above ground Met Hut. This was in the grounds of Lord Henniker's estate, Thornham Hall. This is an interesting choice as Lord Henniker was himself seconded to SOE later in the war, though was serving with the Rifle Brigade in the Western Desert at the time the Instation was constructed.

Yolande Bromley was one of the ATS here, in a staff varying between three and five. She recalled that one of the outstation operators was a District Nurse, though she never met her. On one occasion she recalled an exercise where King George VI was said to be listening on the other end in a special demonstration for him. She was apparently billeted in the Red House on the estate. This was the original Home Farm farmhouse and the Grade II listed building is now used a holiday cottage.

Though another station was apparently opened at Bury St Edmunds in 1942, Thornham Magna continued to operate, with Beatrice Temple visiting the three operators on 3 Mar 1944. 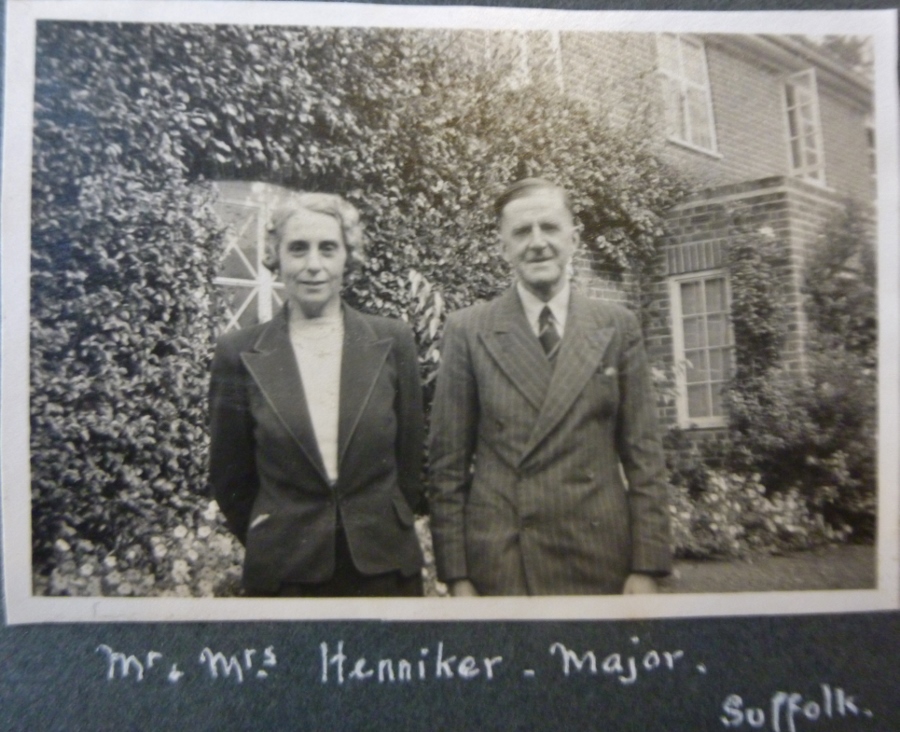 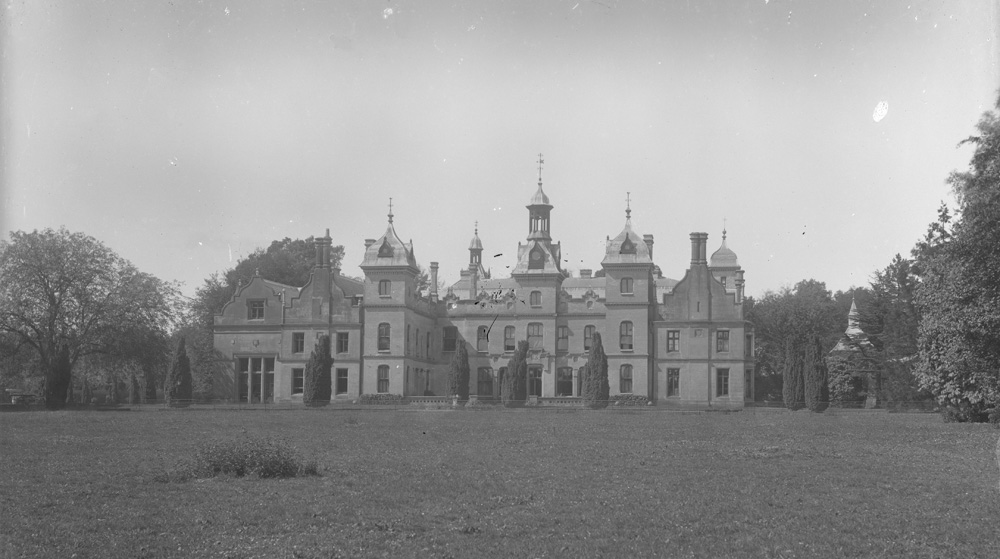 With Britain in Mortal Danger by John Warwicker

http://www.thornhams.org/wp-content/uploads/2019/06/022-Nov-2016.pdf (note this mentions Chariot as the network name which was a misreading of a Cheviot in a handwritten note)