Coleshill is a picturesque village and small parish lying in the County of Oxfordshire (formerly Berkshire).The highest point in the middle of the parish is 430 feet above sea level with the land falling to the South and West down to the River Cole which forms the Western county boundary. There seems to have been a bridge over the river here as early as 1241. Highworth (in Wiltshire) lies 3 miles further to the west. A road runs from there through the village from west to east to Faringdon (4 miles away). All Saint's church stands in the centre of the village, and close to it, an open space which looks like a small market-place, is the cross. 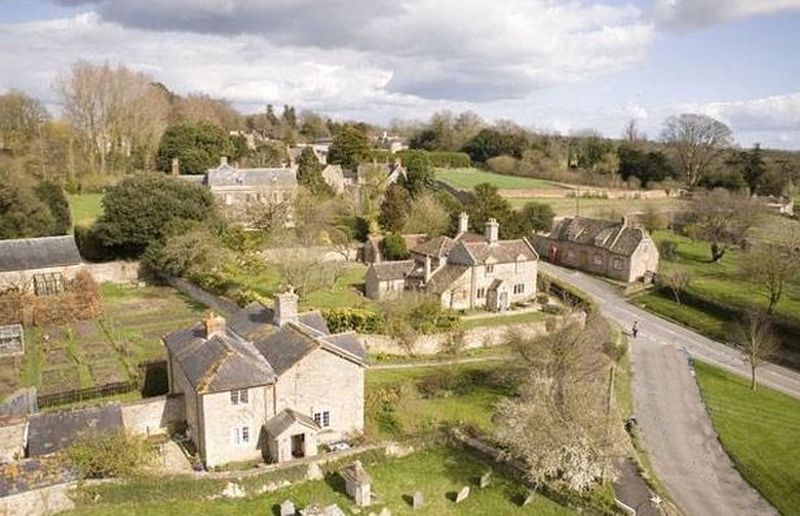 The Manor itself was granted in 1601 to Thomas Freke and Richard Swayne, who sold it in 1626 to Henry Pratt, who was created baronet in 1641. Sir Henry was succeeded in 1647 by his son Sir George Pratt. In the same year his Manor House burnt down. Sir George set about having a new and far grander house being designed and built by his cousin Robert Pratt. Construction began in 1652 and was finished by 1660.

Sir George died in May 1673, leaving as his heir his only son Sir Henry, who died in the following January. The manor then developed upon Henry's sister Mary, who by her marriage to Thomas Pleydell brought the estate into that family. Their son Thomas was succeeded by a son Mark Stuart Pleydell, who was holding in 1728 and was created a baronet in 1732. He died in 1768, having survived his only child Harriet, the wife of William Bouverie. Jacob Viscount Folkestone inherited through a codicil in Sir Mark's Will. The family name then became Pleydell-Bouverie. 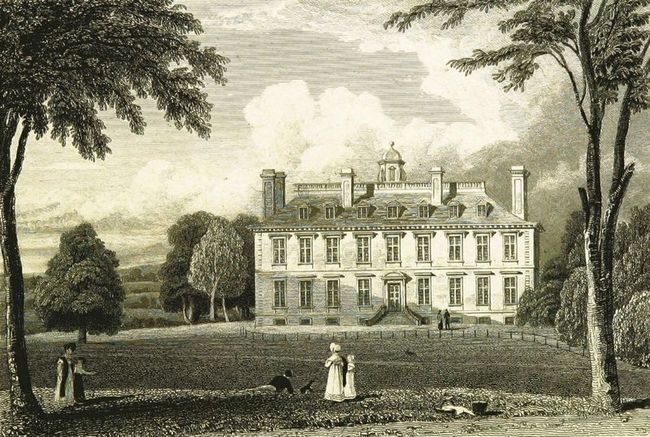 In 1889 the Hon. Duncombe Pleydell-Bouverie, second son of the fourth earl, took up residence. Upon his death in 1909 his only son Jacob inherited but he died from wounds in France during WW1. Ownership therefore passed to Duncombe's widow, the Hon Maria Pleydell-Bouverie. Upon her death in 1935 her two daughters Mary Eleanor ('Molly') and Katherine ('Bina') continued in residence, and remained so throughout WW2.

In 1946 the Estate was sold to Ernest Cook (of the Travel agent family) who in 1948 began to refurbish Coleshill House with the intention of donating the Estate and farms to the National Trust. 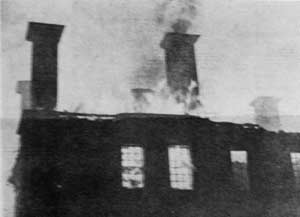 The refurbishment work was almost complete when on 23rd September 1952 workmen caused a disastrous fire that completely destroyed the grand old building. On the death of Ernest Cook in 1955 the Estate did pass to the National Trust who continue to administer it today.

The village remains the same small picturesque village that it has been for over 300 years.