The original Operational Base (OB) used for training during the war still exists.  It was linked to the Observation Post by telephone.  Built to a standard design, it was replicated by engineers all around the country. The chimney from the OB came up inside a hollow tree. The hatch was opened by pulling on a cable hidden in a nearby bush.

Close to the OB were a series of hatches over shallow pits, showing different ways to disguise the entrance to an OB. One was disguised as a tree stump and another lifted vertically with counterweights. 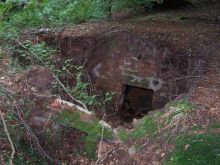 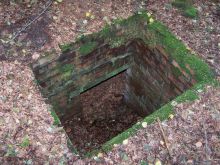 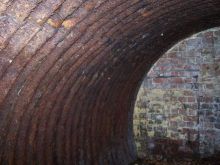 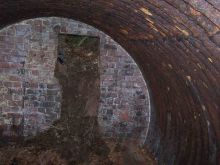 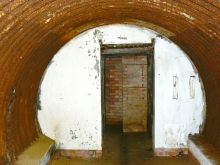