The Edinburgh site was on the Braids Golf Course. There was an above ground hut and underground operational base. The site was only operational from 1942. When Stan Judson was the Area Sergeant he was stationed in Edinburgh at Rutland Square.

Les Parnell from the Royal Signals, who helped set up the Barnack network, recalled that they initially used a mobile transmitter on the highest point of the golf course, while their officer drove around finding suitable sites for outstations. They were transmitting using the callsign "Station A". After a couple of hours they found themselves surrounded by armed soldiers from a nearby Anti Aircraft battery. Every time they transmitted, they were jamming the entire defence wireless network for the Firth of Forth. They were broadcasting on 56 MHz, the normal frequency in England, but this was the frequency in use by the Anti Aircraft gunners in Scotland. A change to 52 MHz solved the problem.

Beatrice Temple recorded visiting Edinburgh in her diary 6 Aug 1942 when she was taken to the hut by Captain Hally. On 2 Sept 1942 she took the train to Edinburgh then a taxi to the hut.

Station accessibility
This OB is on private land. Please do not be tempted to trespass to see it
Station Status
Location not known
Pictures
Image 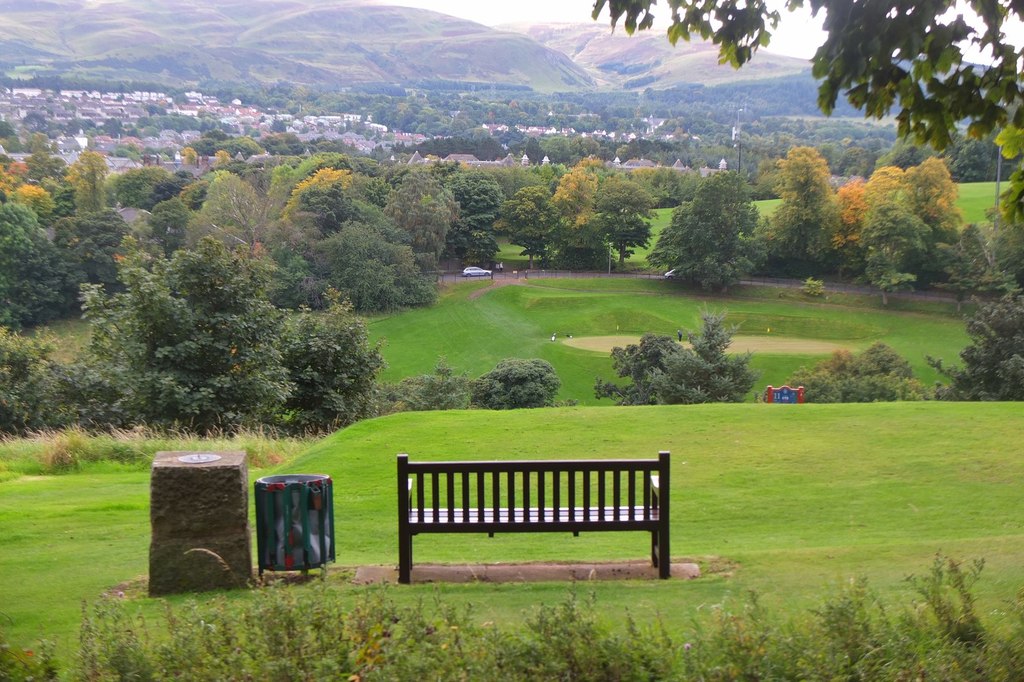