Coleshill House was the HQ for the Auxiliary Units. Initially intended as just a training HQ, administration was also moved out to the country after 'blitz' damage in Whitehall. Coleshill House, on an secluded estate near the town of Highworth and less than ten miles from the railway station at Swindon, was in most respects an ideal location, remote from the point of likely enemy invasion and with plenty of space for operational training. Please see our dedicated Coleshill Section.

The training rationale was described by Nigel Oxenden:

"COURSES. With the idea of standardising the teaching, and at the same time building up everywhere a personal contact with headquarters, it was decided to hold four weekend courses. Coleshill House was considered suitable; the servants' hall and kitchen were taken over as a mess, and lofts over the stables as billets for (visiting) officers and men. The HQ staff came down on Fridays from Whitehall Place, laid on the programme and catering, and returned to London on Sunday evening. The first course was held on August 22nd 1940; the series of four stretched to one hundred, with surprisingly little deviation from the original programme."

The plan was to develop the estate as a training area for Auxiliers. Dummy tanks and aircraft, damaged beyond repair, and enemy transport - some real, others simulated - were dispersed in the grounds and a massive collection of firearms assembled, as well as booby traps and explosives. Demonstration OBs were dug. Classes were prepared in close combat, map reading, stealth, night cross-country movement, the use of firearms and grenades, and camouflage. At first, officers responsible for training had to commute from London for the weekend - the only time their students, the Auxiliers, could conveniently absent themselves from work. Auxiliers, with emphasis on Patrol Leaders first, were selected to attend a Coleshill course as soon as administratively possible.

In the Winter of 1941-42 a competition was launched to find the best national Patrol. Each area sent their local County Champion who met in the semi-finals, five or six at a time, at Coleshill, on four successive weekends. The four winning teams returning a month later for the finals. 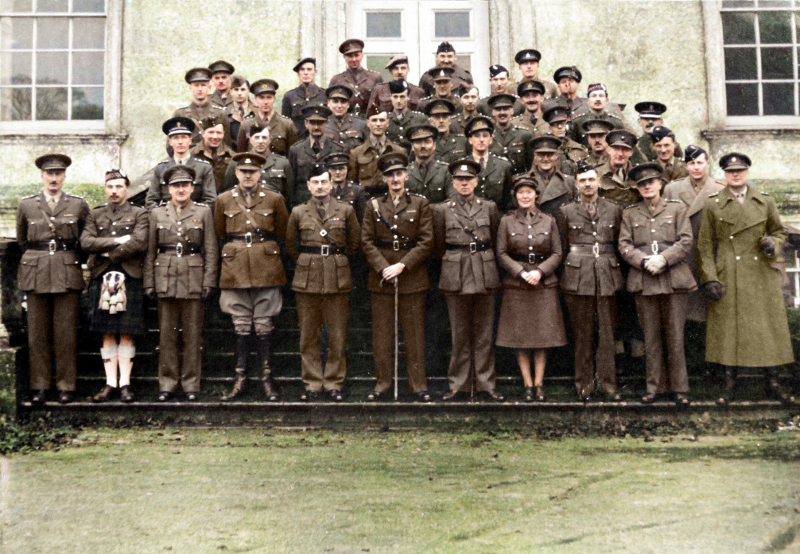 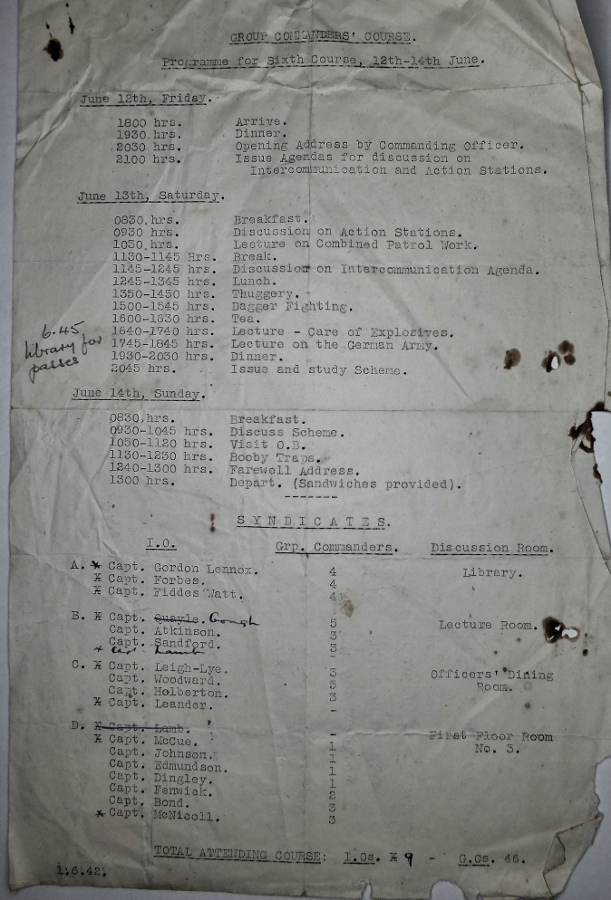 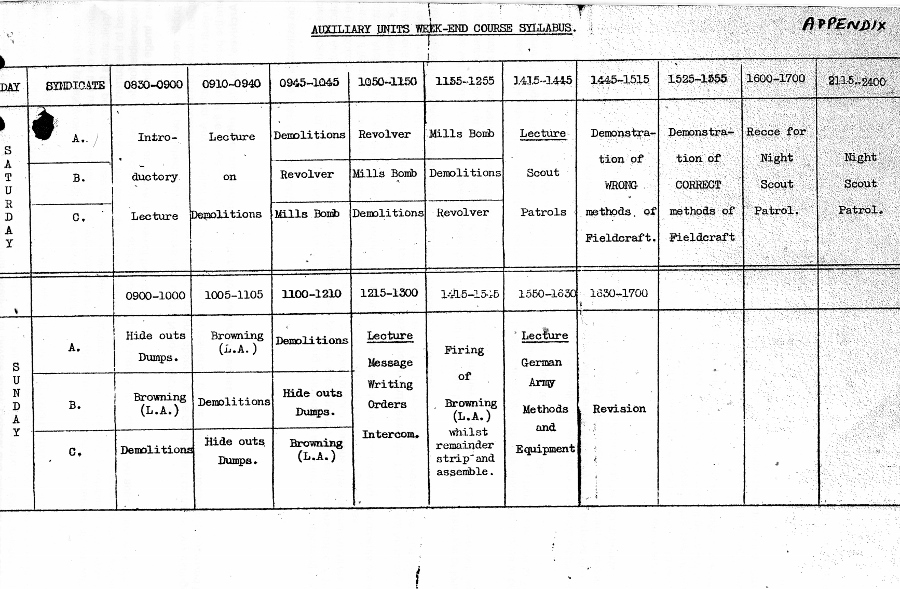 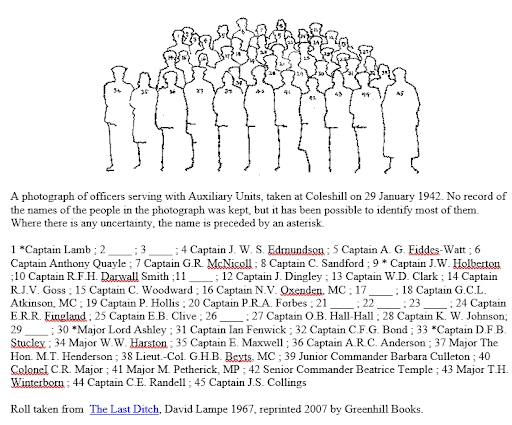 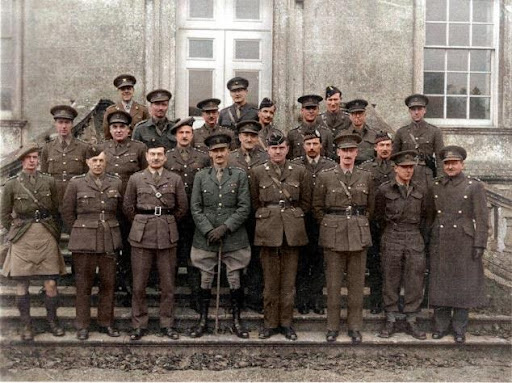 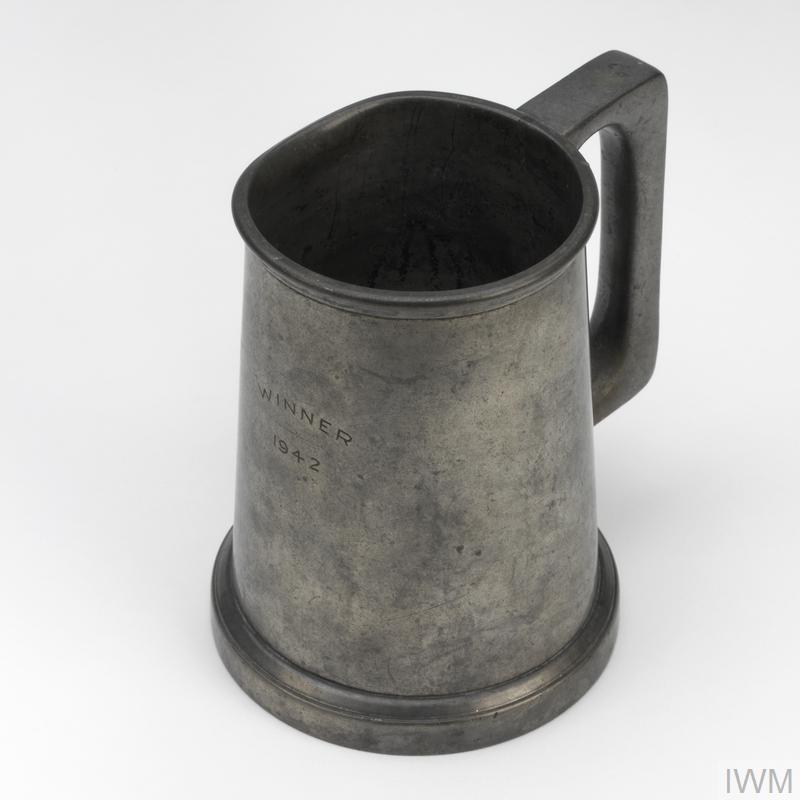