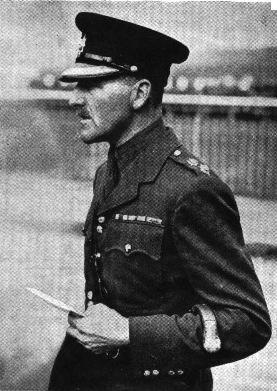 Autumn 1914 - 1915 Employed as teacher for two terms at Kings College, Gloucester. Applied for commission on recommendations from OTC and Head of College. Commissioned as 2nd Lieutenant into 4th Battalion Northamptonshire Regiment

17 April 1915 Landed Gallipoli as Platoon Commander No.2 Pln ‘A’ Company

16 August 1915 Per Alban Goderic Arthur Hodges: "After a night (of the 15/16 August 1915) in the open amongst the rocks, the battalion moved forward at first light to Kidney Hill, and although under continuous fire, could not locate the enemy positions. "A" Company were in the lead when the Lance Corporal of Number 2 platoon was seriously wounded in the back. The platoon commander, Lieutenant M.E. Hancock, dressed his wound and called for stretcher bearers. When they came, one, the 15 year old Private Rideout, was shot through both legs by a single bullet. The remaining bearers removed the Lance Corporal and Hancock carried Rideout to the rear on his back, in full view of the Turkish front line troops. This was observed by Captain Rendered and Hancock was subsequently awarded the Military Cross for his bravery."

Read Captain Hancock’s own account of his WW1 Service "While Memory lasts" here.

15 Aug 1945 Retired with the Honorary rank of Major

In 1984 Hancock was interviewed by Peter Hart for the Imperial War Museum. 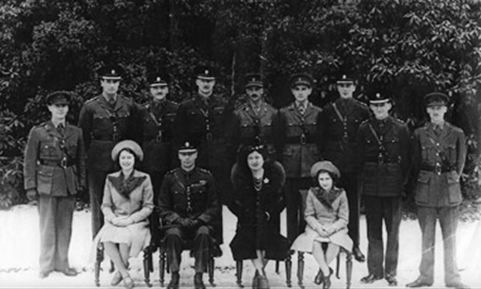 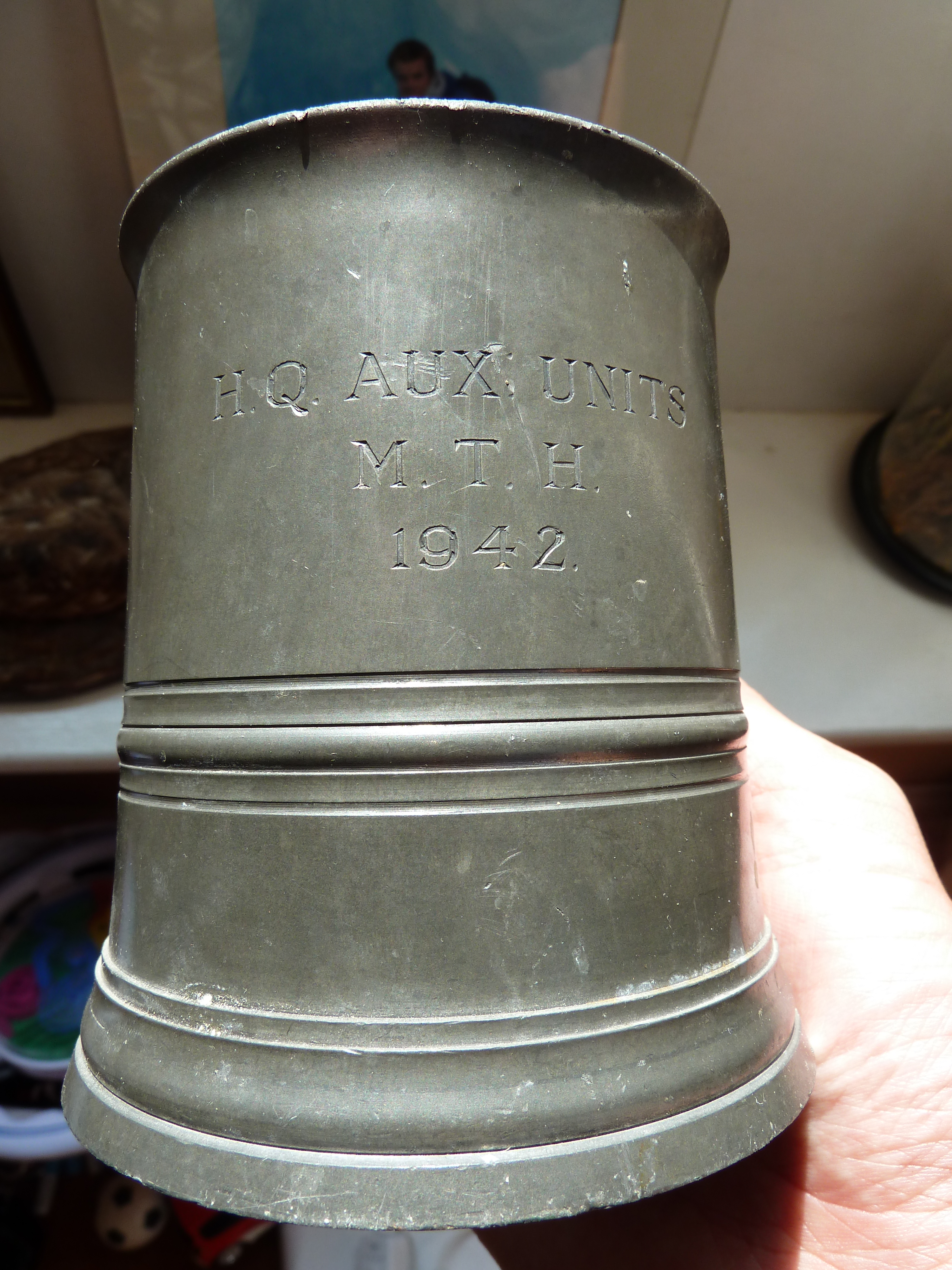