13 Feb 1917 Awarded the Military Cross for conspicuous gallantry in action. He displayed great courage and initiative in the placing of his machine guns during an attack on the enemy's trenches. Later, he rescued a wounded man under very heavy fire.

02 Dec 1918 Awarded the MC for conspicuous gallantry and ability while commanding a section of machine guns in an attack. He led his men forward with great dash and took up an advanced position, from which he was able to cover the line reached by the infantry with enfilade fire. When the enemy attempted to counterattack he materially assisted in breaking up the attack.

After stand down he was asked to write: Auxiliary Units history and achievement, 1940-1944 : the official story of Britain’s secret wartime resistance army. This was discovered and published by the British Resistance Organisation Museum; from an original document written by N.V. Oxenden, October 1944 ; [researched and compiled by Andy Taylor]. (1998)

He was a founder of the Jersey Surfing Club.

He died 1948 aged 53 at Millbrook Nursing Home, St Hellier, Jersey. A Memorial was placed in the family garden. 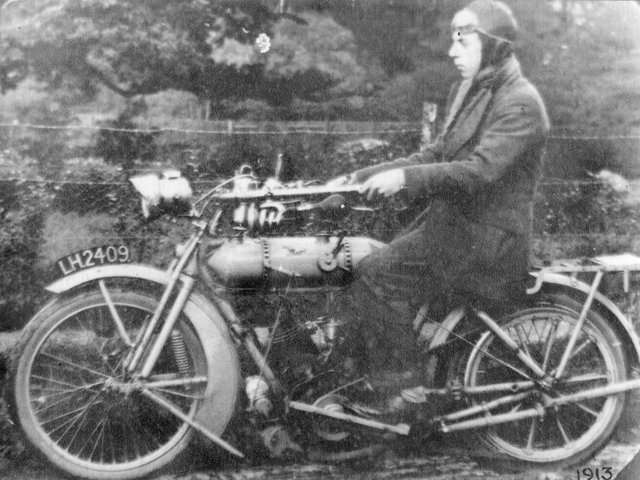 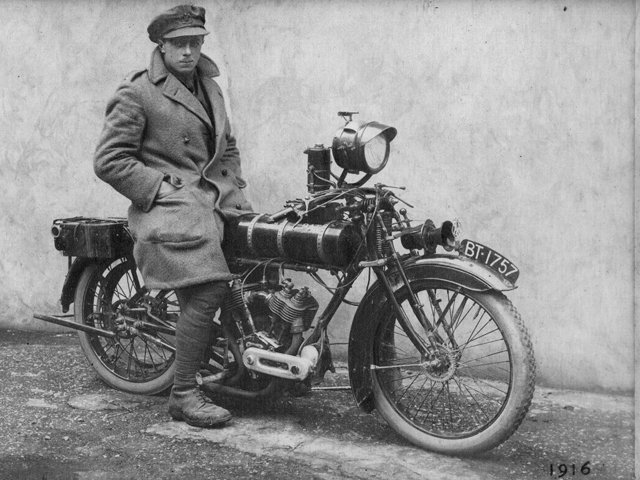 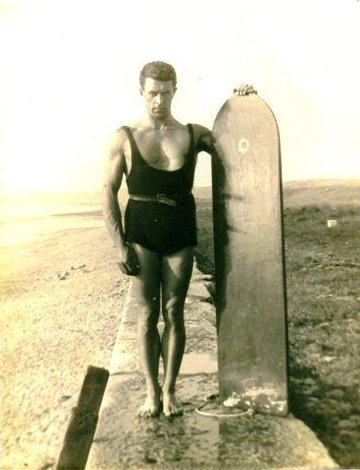 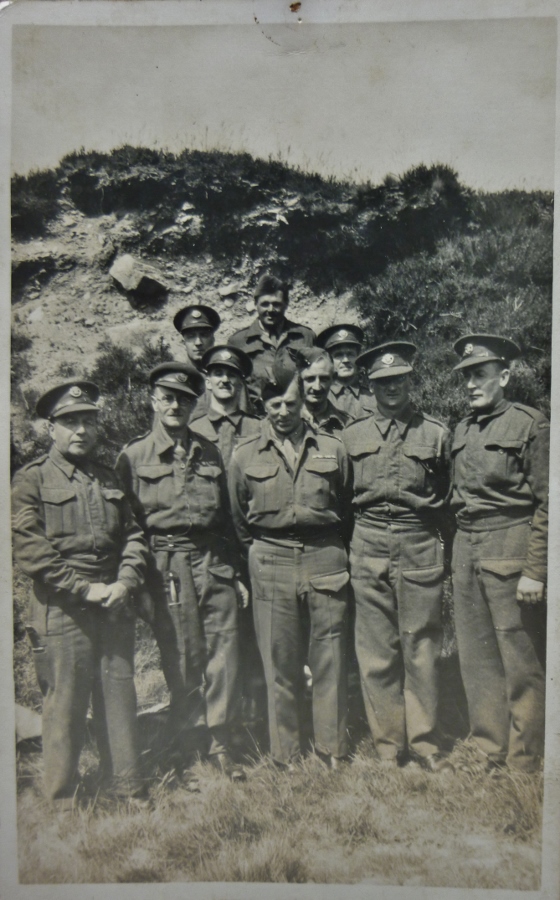