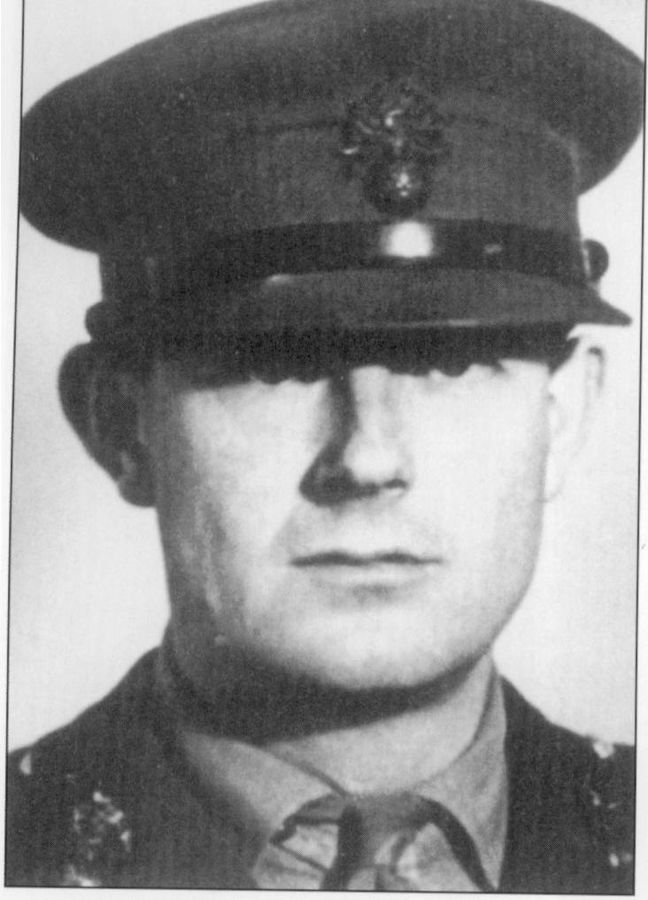 Born in Pachmarhi, India to Captain Osborne Cecil Wilkinson who died in 1915 in Belgium and his wife Esme Barbara nee Wilson. He married Mary Theresa Villiers in Rome 14 March 1945. The couple then settled at "Briggens", Ware in Hertfordshire and later Charing in Kent. He was recorded as being 6 foot with brown eyes and fair hair. He is buried at Charing in Kent.

He was a keen fisherman and managed to continue after losing his sight later in life.

1947 Resigned commission and joined the Foreign Office and was sent to Vienna for 5 years.

1955 Geneva as Secretary General  for Four Powers Heads of Governments Conference. Then Counsellor In Bonn.

1970-1971 Ambassador in Vienna, Austria where his wife was injured in a car accident

Wilkinson was recruited directly by Colin Gubbins 17 June 1940 when they met walking through St James' Park in London. They made up the general outline of Auxiliary Units as they walked. He remembers his working day as starting at White Hall at 8.30 am, spending the day in the office procuring arms and explosives from Section D and the War Office, fishing at 5pm. He then drove around the country in a fast Humber motorcar to various Auxiliary Units, giving a lecture on the use of the demolition material or joining the men on an exercise. Finishing at midnight he would try to sleep in the car on the return journey and start again at 8.30 the following morning. Things improved after the move to Coleshill House.

Wilkinson gave interviews of his Wartime roles in 1983, 1993, (Reel 5-6 covers Auxiliary Units) and 1998 which are available at Imperial War Museum.

In a report written by Gubbins covering June 1942 to Nov 1942, he records Wilkinson as; " An outstanding Officer in every respect. Very hard working, charm of manner, most intelligent and of excellent judgement. A first rate disciplinarian. Is of wide experience and during this war has served in France, Poland and Crete, in each instance until the final evacuation and has done consistently well. Is a first class interpreter in 3 languages. Most loyal and able."

Wilkinson and Gubbins left Auxiliary Units at the same time in Oct 1940 to join SOE initially working out of Baker Street. Gubbins, Wilkinson and Fleming all attended the final lunch in London of Military Intelligence (Research) on 2 Oct 1940.

In 1993 he co-authored the biography 'Gubbins & SOE' with Joan Bright-Astley, Gubbins Wartime secretary.

In 1997 he wrote his auto-biography 'Foreign Fields - Story of an SOE Operative'. 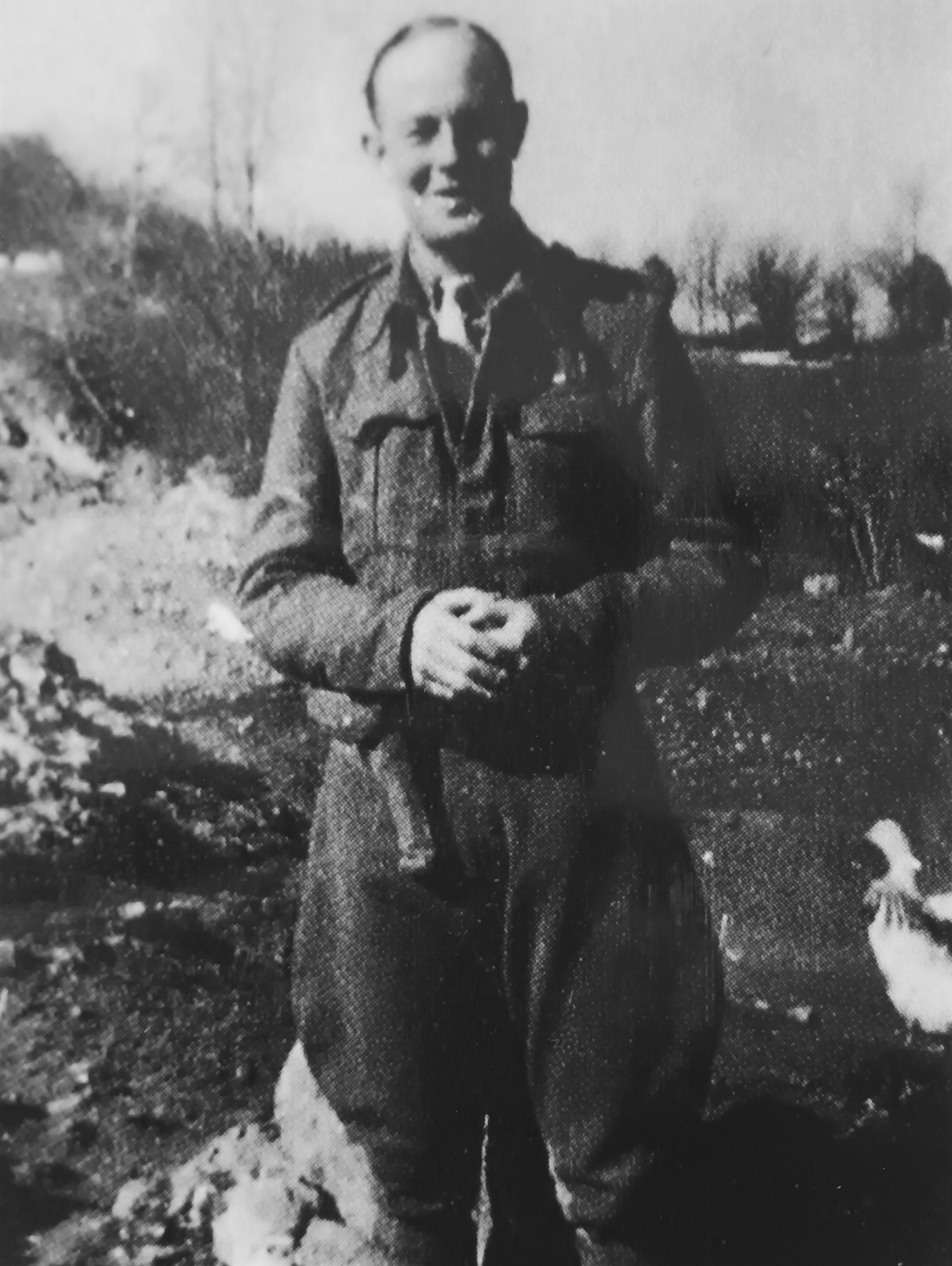 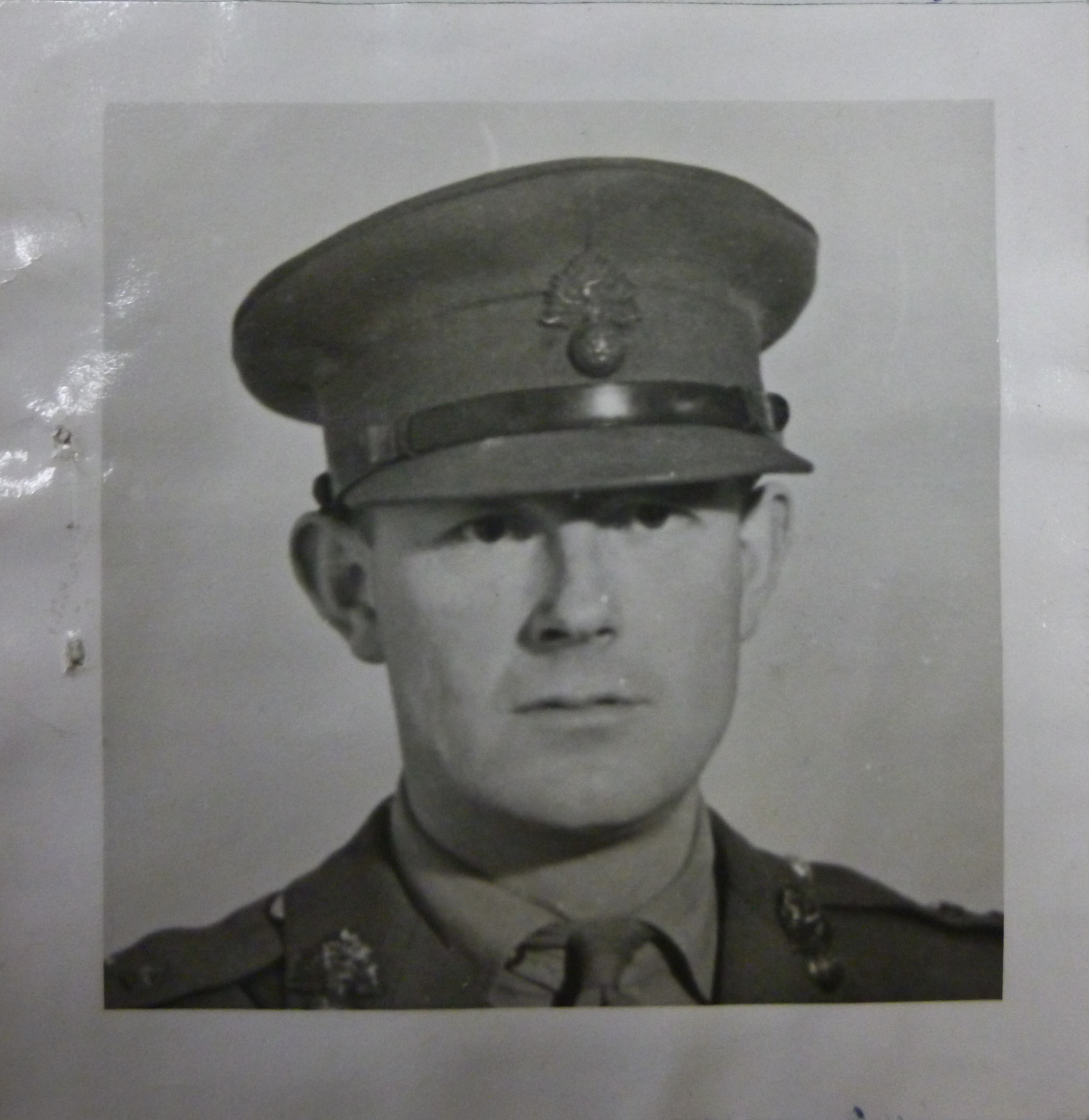 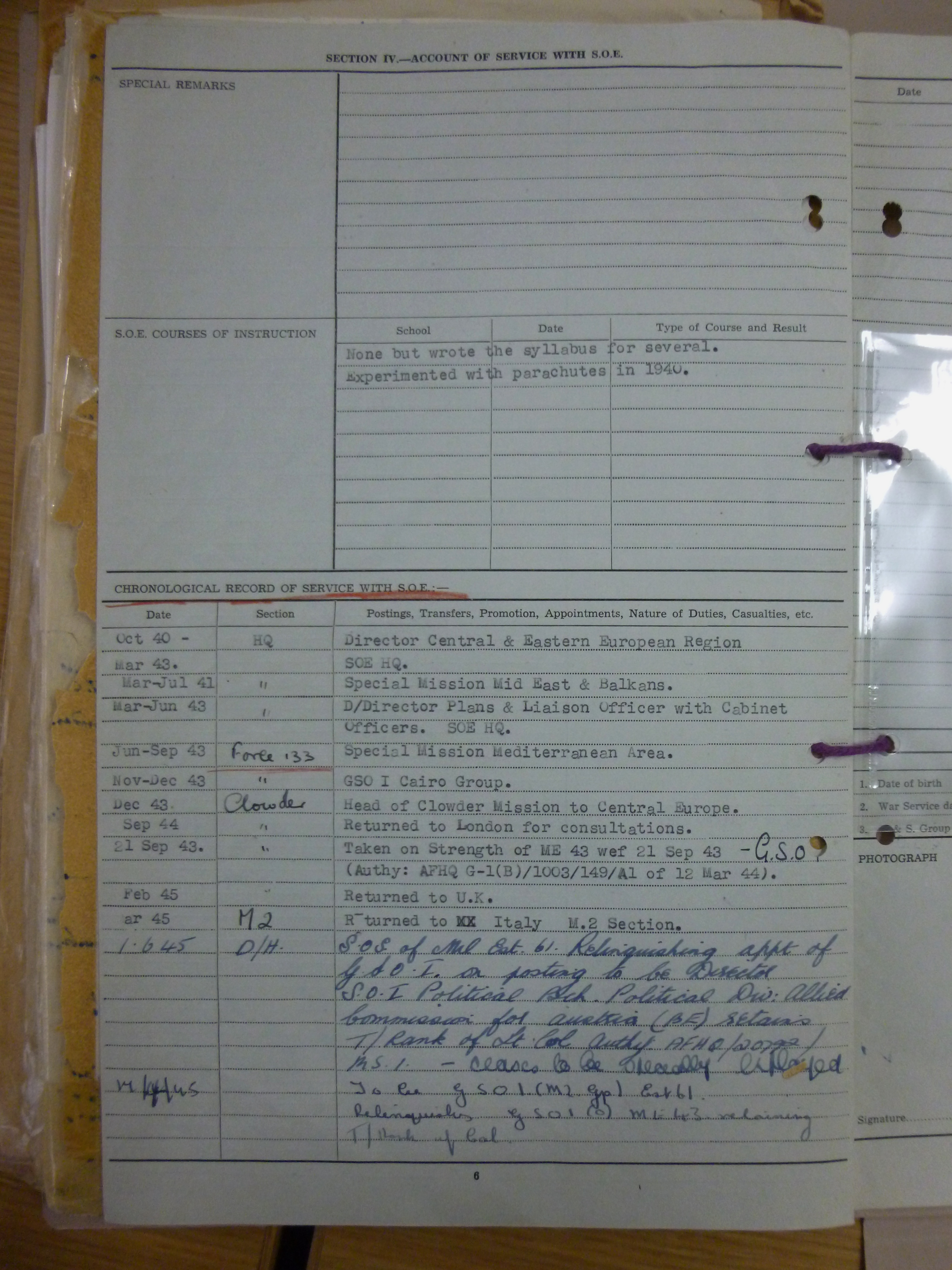 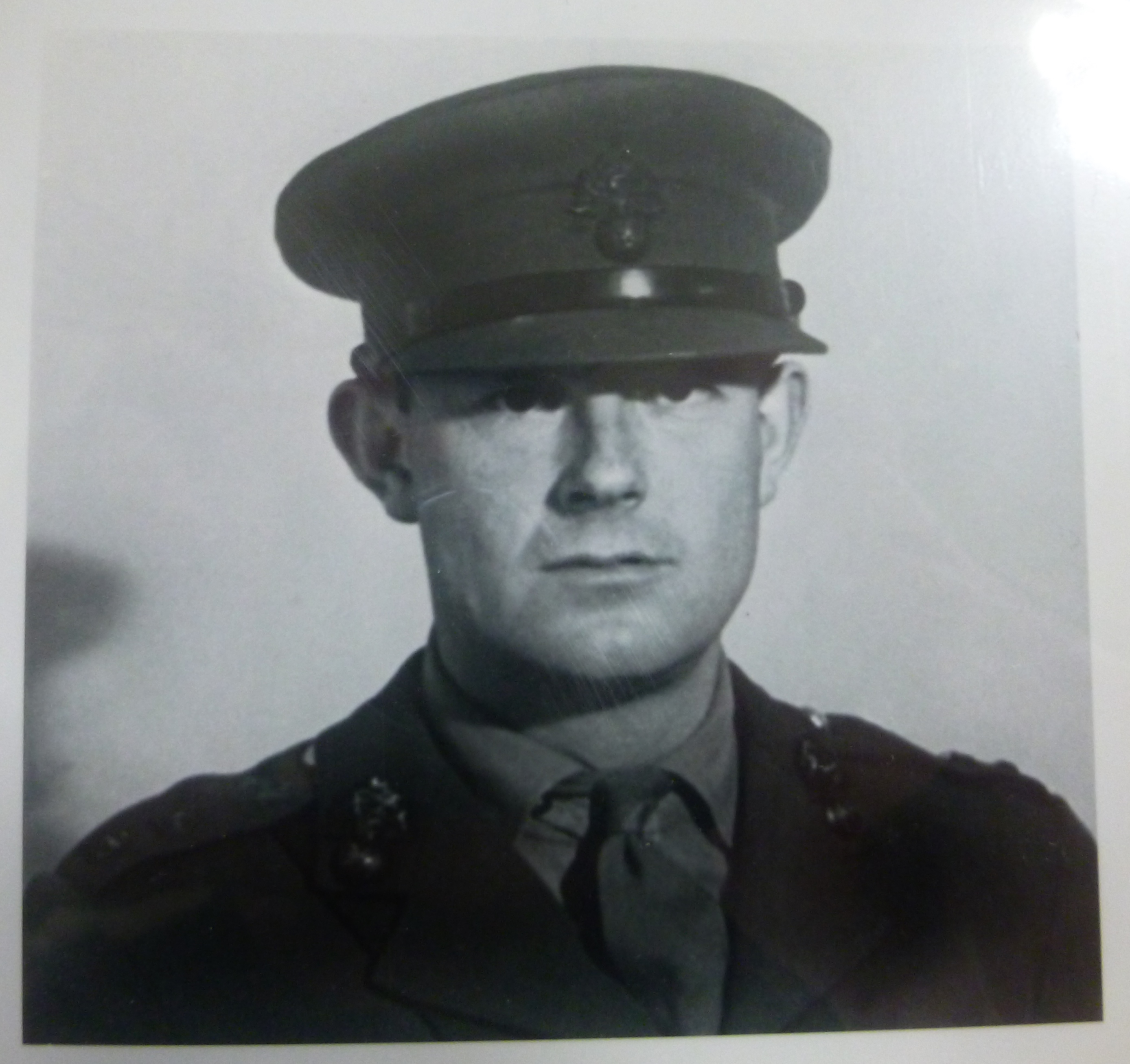 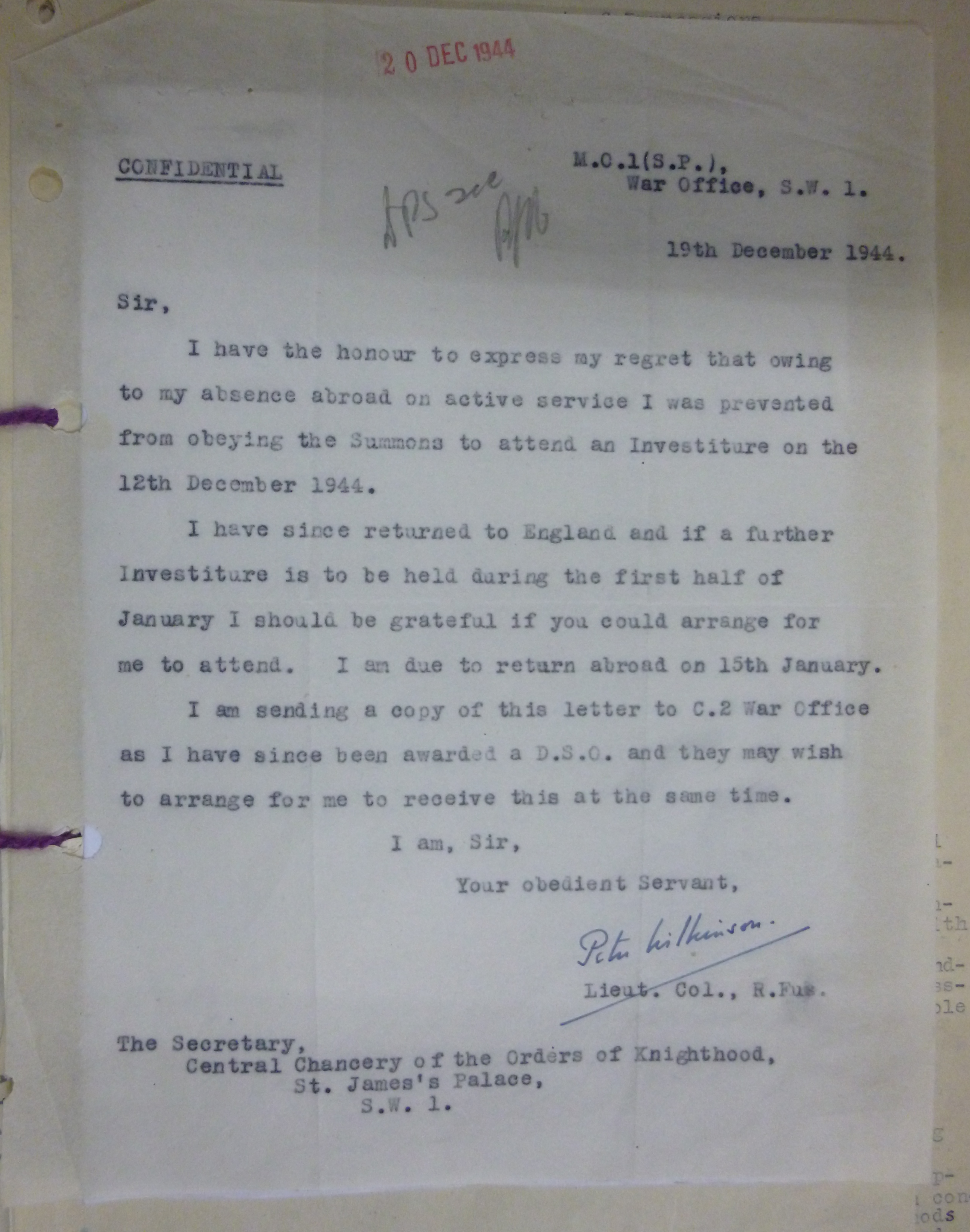 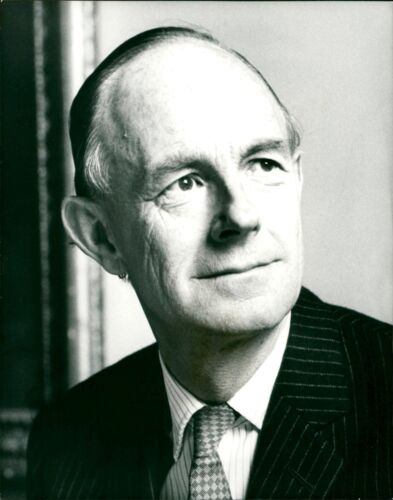