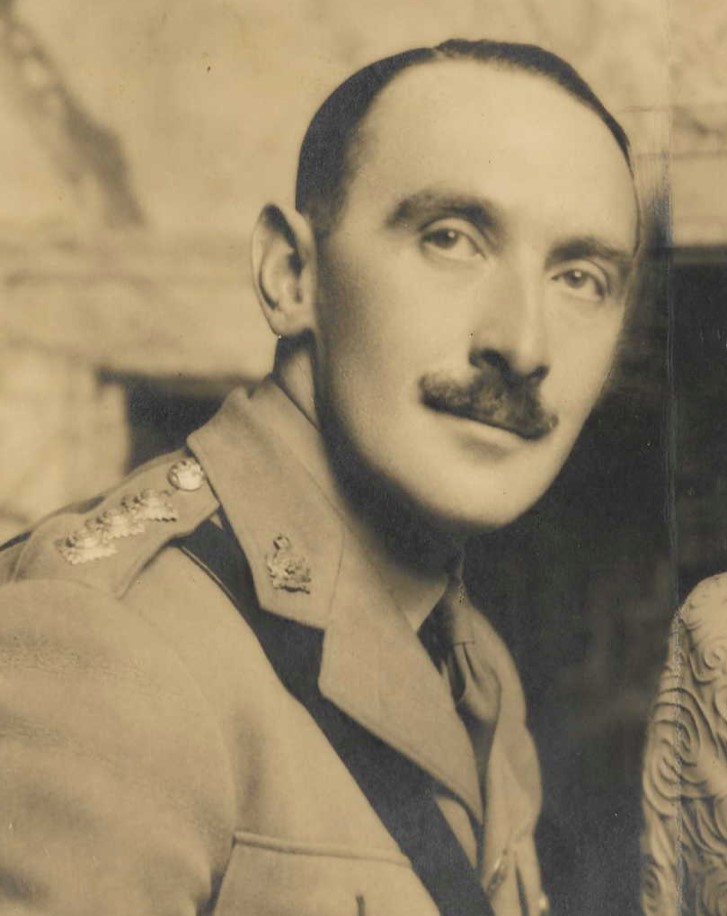 Ned Fingland's military career shows extremely rapid promotion, indicating he was recruited specifically for Military Intelligence Duties. He was initially posted to Scotland, living in Elgin, while covering Special Duties for the north of Scotland. He met and married his wife Alexa in Scotland in 1941.

Subsequently he was posted to Coleshill House, serving there for almost exactly the time that Lord Glanusk was Commanding Officer. He lived with his wife in a bungalow at Longcot, a short distance from Coleshill House. In a letter in 2001 his wife referred to Colonel Gubbins as "head boy", suggesting he was still taking a close interest in Auxiliary Units and was well known to her. She remained in contact with Lord Glanusk's widow at the time of writing, and mentioned a number of other officers, including Philip Talents, "the explosive boy", who likewise remembered Ned fondly to his family. He features a number of times in Beatrice Temple's diary. He is known to have lectured on security as part of the Patrol Leaders courses at Coleshill and assisted on the firing range.

In September 1943, he returned to the role of Intelligence Officer to cover for the absence through sickness of the Special Duties Officer in the Southwest. We know he visited "Chirnside 1", at the home of Group Leader Douglas Ingrams, as he signed the visitors book. He also left behind copies of the Intelligence Officers notes addressed to him when Ingrams was appointed to succeed him. By 18th November 1943 he was back at Coleshill, hosting Beatrice Temple for tea.

He was posted away shortly afterwards to take over Special Duties in Norfolk. By January 1944 he was in Yorkshire undertaking the same role and appears to have remained with Special Duties until it was stood down in July 1944.

In the 1930s he was a hotelier as was his father Robert Fingand and he returned to the profession in the 1950s to the 1970s. He had spent some time working at The Grand Hotel de Clarens, Switzerland in his youth. 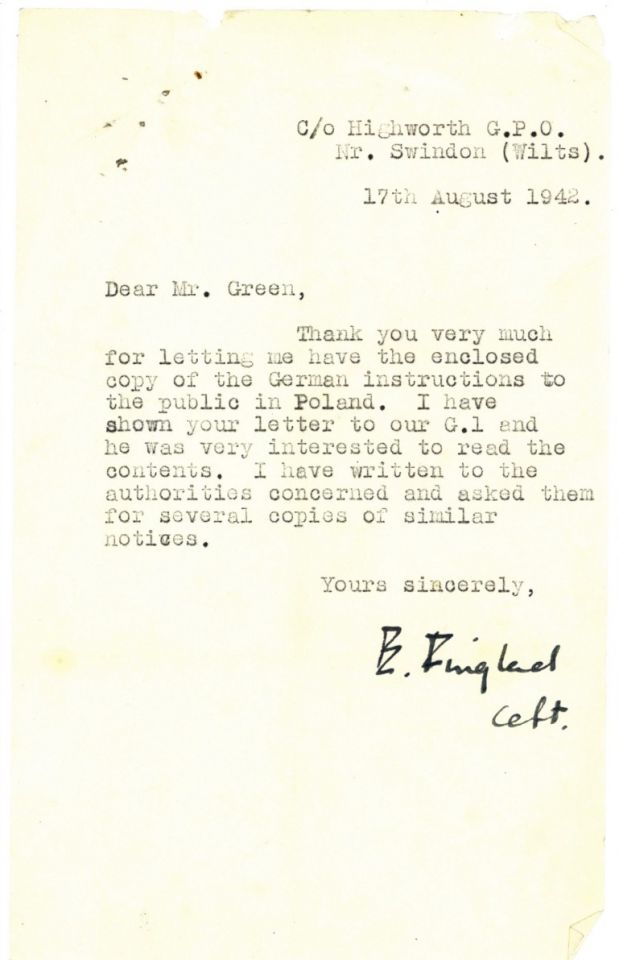 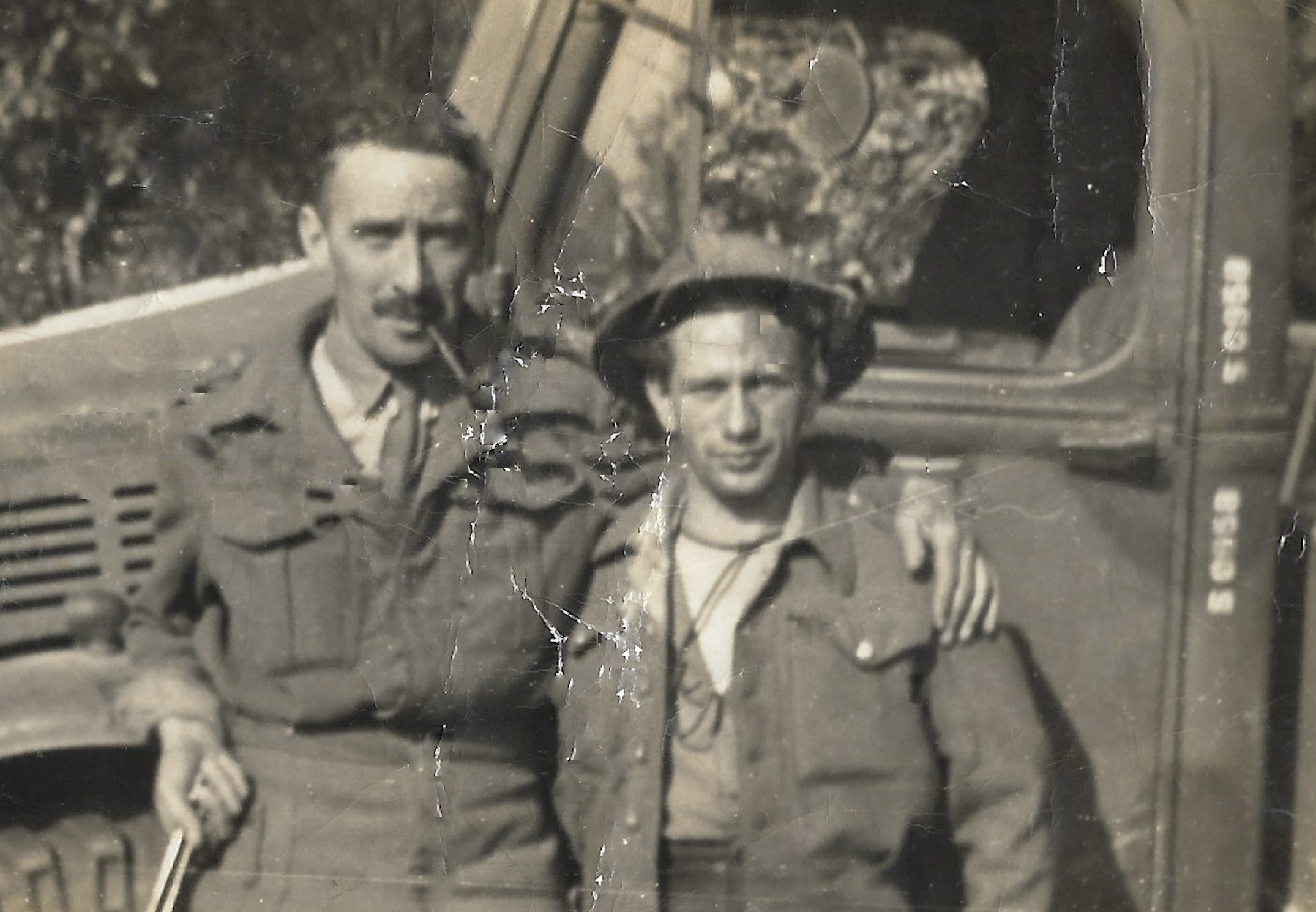 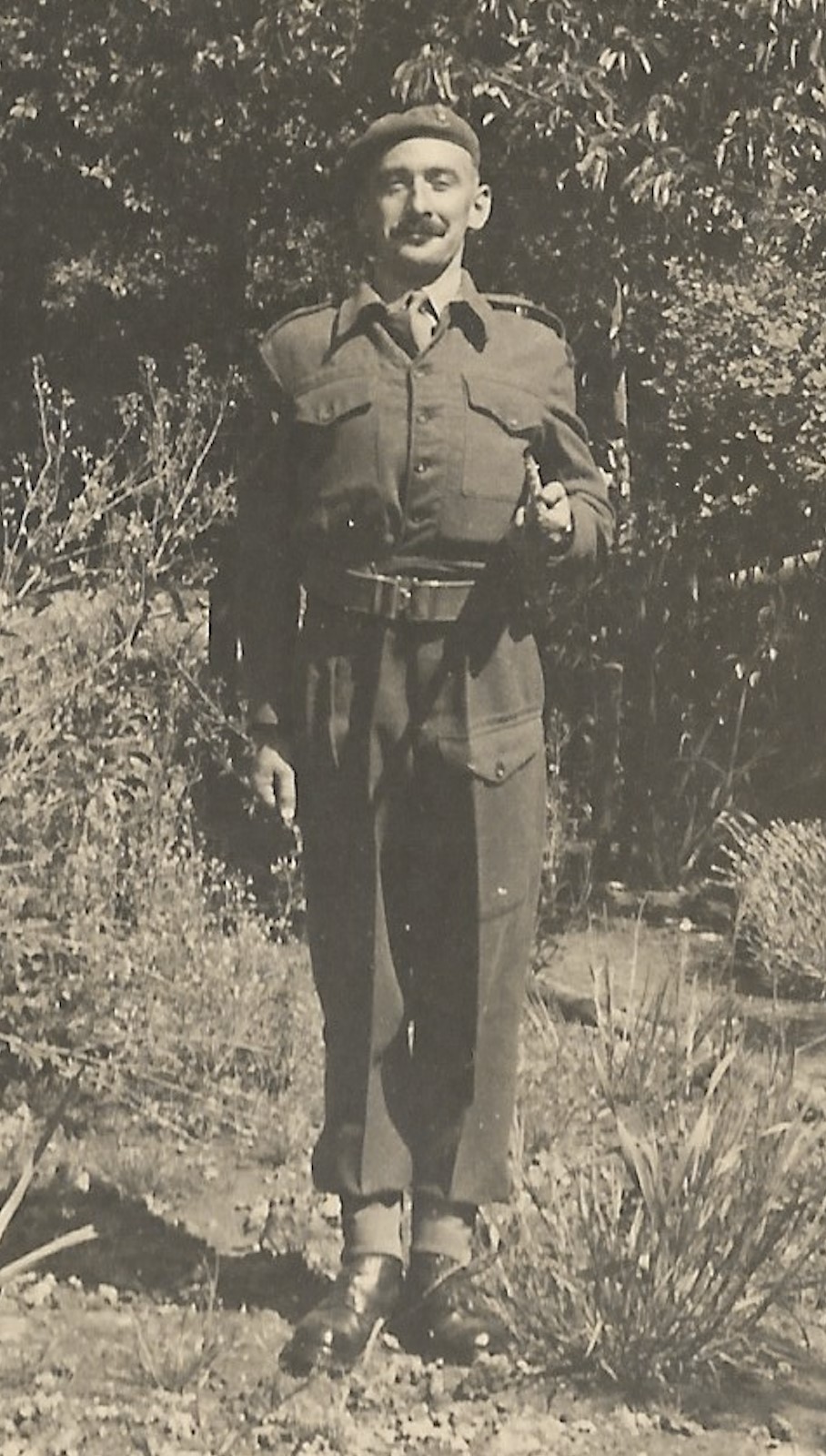 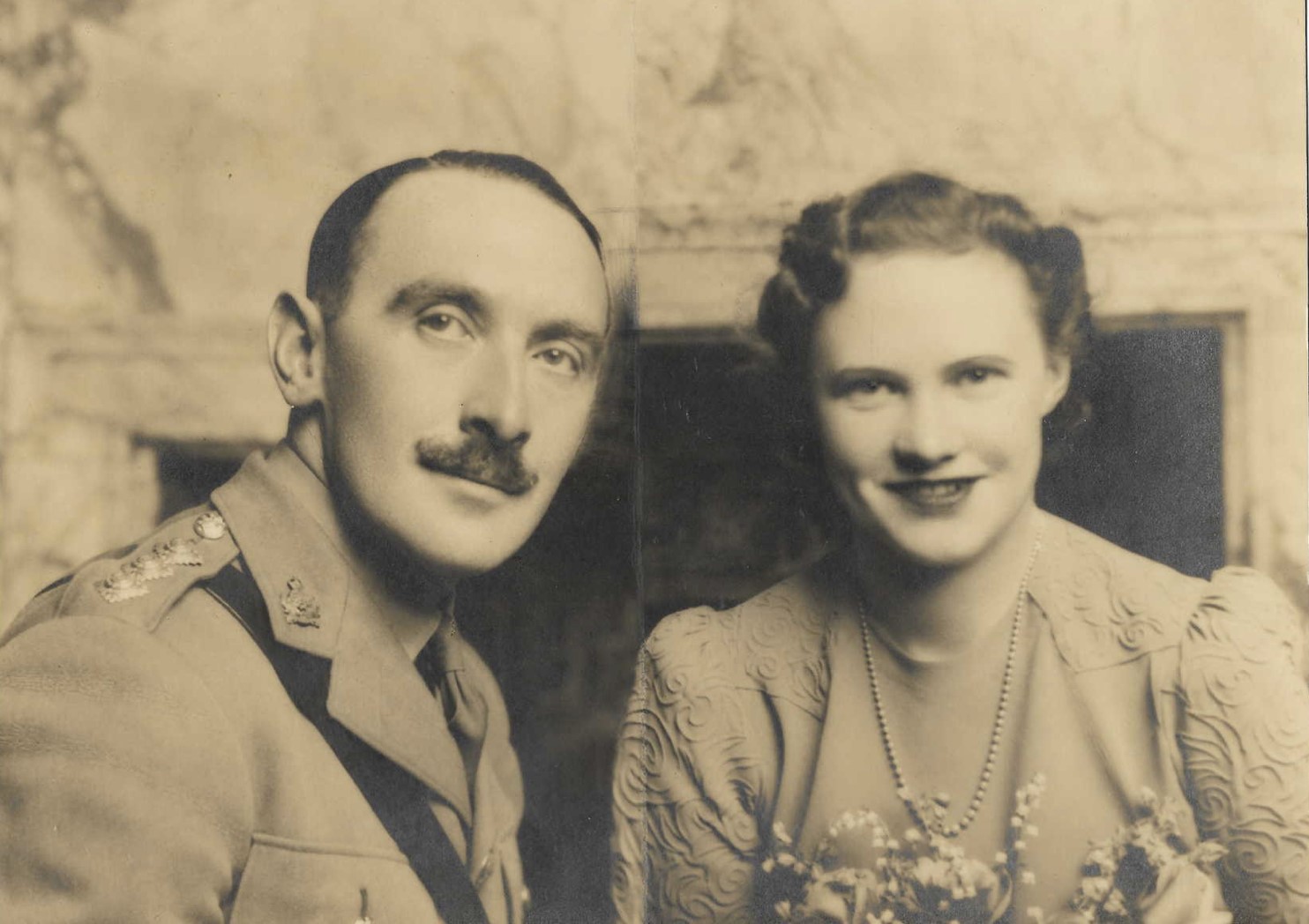 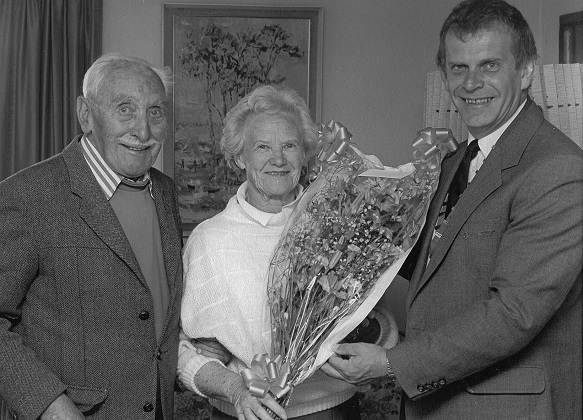