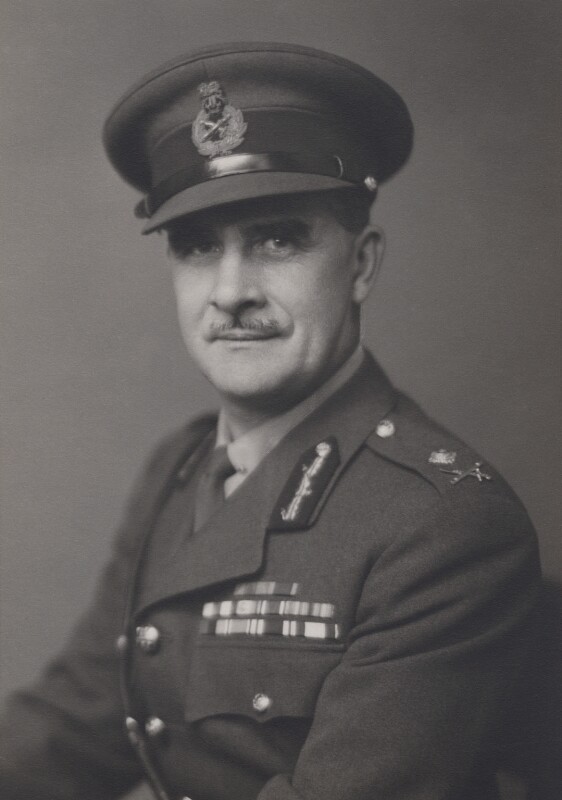 He joined SOE in late 1940, initially to head up training, and took overall command from 1943. He was an Army interpreter in Russian and French.

He married Nora(h) C. S. Somerville-Warren in 1919 and, after a divorce, married Anna E. Tradin in 1950. In 1939 Gubbins and Nora were living at Bridge End, Carlton, Bedfordshire.

Post war he seems to have held various Company Directorships and was Chairman of a few Companies (such as Gray Carpets and Textiles) alongside fellow Auxiliary Units Officer Major Edward Beddington-Behrens.

Gubbins gave a few talks on his Wartime role with SOE and was the main feature of a newspaper article in The Sunday Mirror 12 April 1959 talking freely about Auxiliary Units.

22 Apr 1919 Aide-de-Camp to General Officer Commanding, Archangel Force, Russia. The Archangel Campaign in Russia was a difficult one with a reluctant ally and limited supplies. A number of those who served with Gubbins in Russia would later join him in Auxiliary Units.

28 Nov 1921 Brigade Major, Royal Artillery, Irish Command (temporarily). He arrived in Ireland shortly after the partition when Eire gained its independence, but before the withdrawal of the British Army. The withdrawal took over a year and the Irish Civil War took place during this time.

1939 Head of Military Intelligence mission to the exiled Poles and Czechs in Paris, France.

17 June 1940 Appointed to raise and command Auxiliary Units. He was responsible for setting up the Patrols across the country and also oversaw the absorption of the Home Defence Organisation to form the Special Duties Branch. He initiated the setting up of the wireless network to improve the speed of communications.

22 Sep 1916 to 1919; 1914/15 Star, British War Medal, Victory Medal. Awarded Military Cross - For conspicuous gallantry. When one of his guns and its detachment were blown up by a heavy shell, he organised a rescue party and personally helped to dig out the wounded while shells were falling all round.

06 Aug 1940 Distinguished Service Order, for conduct in Norway. Citation reads; When placed in command of a mixed force of all arms at a difficult moment in the Rognan Valley, he showed great skill and energy in organising a defensive position. He held the position successfully for 48 hours until ordered to withdraw. During the withdrawal to a small and congested harbour he showed great courage when part of his rearguard went astray. He immediately came back, collected two platoons, and went forward again with them and put them into action to stem the German advance.

Wilkinson and Gubbins left Auxiliary Units at the same time in Oct 1940 to join SOE initially working out of Baker Street. Gubbins, Wilkinson and Fleming all attended the final lunch in London of Military Intelligence (Research) on 2 Oct 1940. 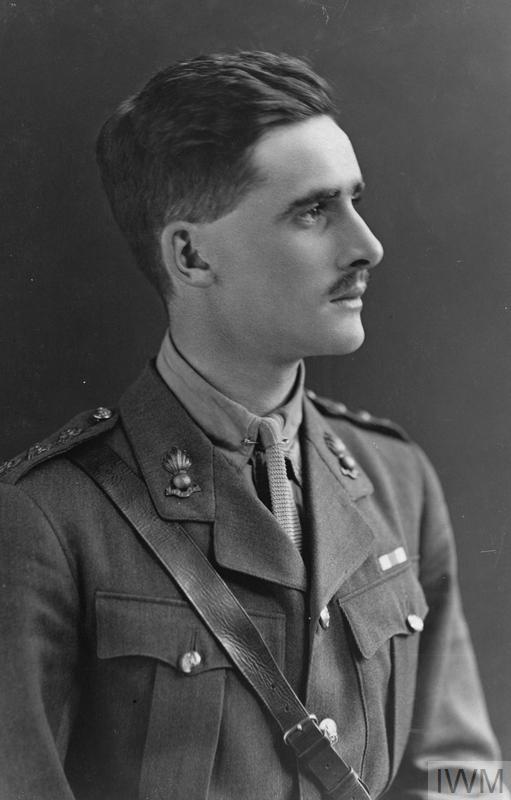 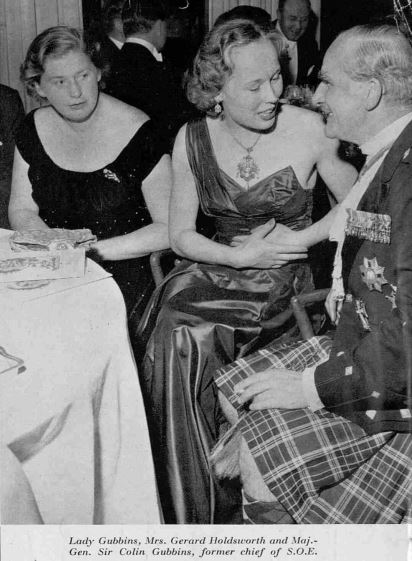 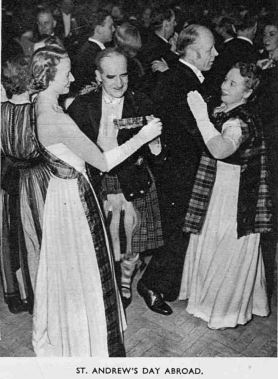 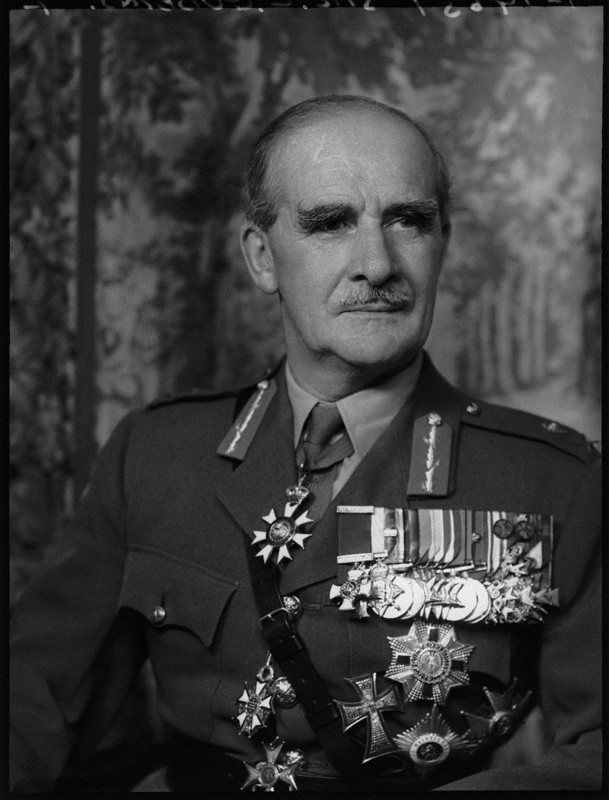 The Tatler & The Sketch & The National Gallery