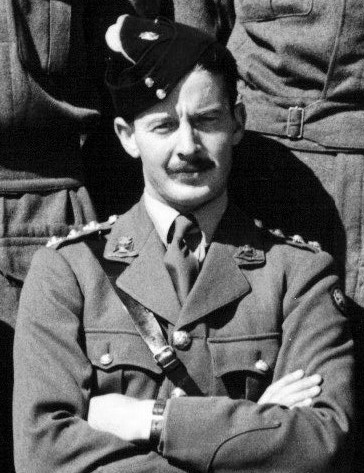 Ian Benson was the third Intelligence Officer in Sussex and then became Training Officer for the whole country. He became Camp Commandant at Coleshill House until its closure.

His father, John Robinson Benson, was a Colonel in Royal Army Medical Corps, and a leading surgeon in Bath before his marriage, subsequently buying a private mental hospital at Market Lavington, Wiltshire, which later moved to Laverstock House, Salisbury.

CART were lucky enough to meet interview and film Ian Benson. In March 2011 he appeared at the CART Tottington Manor event. 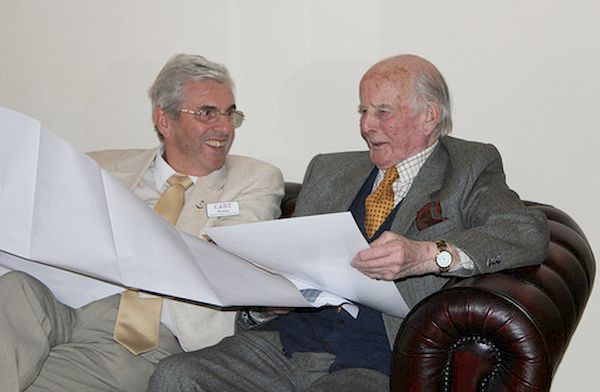 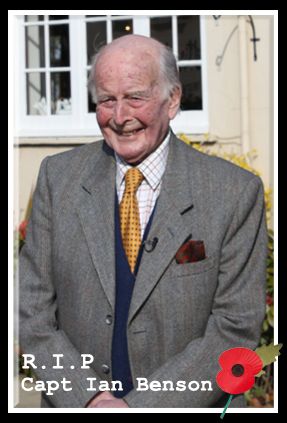