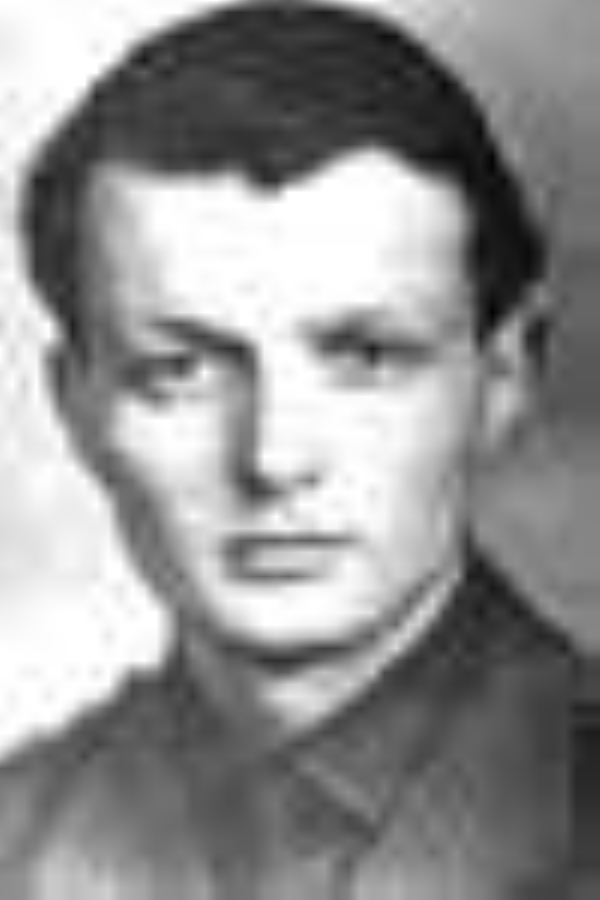 He was commissioned and served in France during June 1940.

He served with Auxiliary Units as a Scout Section Officer. Very little is know about his time with Auxiliary Units.
In September 1941 he was best man at the wedding of Lady Marguerite Georgina Christine Hay to Arthur Nicholas Coleridge, Irish Guards at Gifford in East Lothian.
He was promoted War Substantive Lieutenant on 20 Oct 1941.

Along with several other Auxiliary Units officers, he was transferred to Phantom (GHQ Liaison Regiment) on 19 Apr 1943. He trained with them to provide direct communications from the front to senior Army commanders. He married Pamela Ediston early in 1944.

In 1944 he commanded a Phantom Airborne patrol assigned to Operation Market Garden, the assault on Arnhem. He and his men arrived by glider along with their jeep and trailer. Lieutenant Hay wasn't keen to deploy the explosive charge to blow the tail of the glider of and release the jeep - since the trailer was full of fuel cans! The patrol struggled for hours to make contact by wireless without success. Only when they moved to a new location near the Hartenstein Hotel, the Divisional HQ, did they manage to get through. It is thought that a new aerial arrangement here helped them make contact when none of the other Signals elements of the division managed to do so. The Phantom patrol maintained almost the only effective radio communication during this battle. At the end, Lieutenant Hay and his men crept through the German lines, close enough to hear the enemy troops talking, crossing back over the Rhine on the night of the 26 September.

Lieutenant Hay was awarded a Mention in Despatches on 9 Aug 1945 for his work with Phantom.