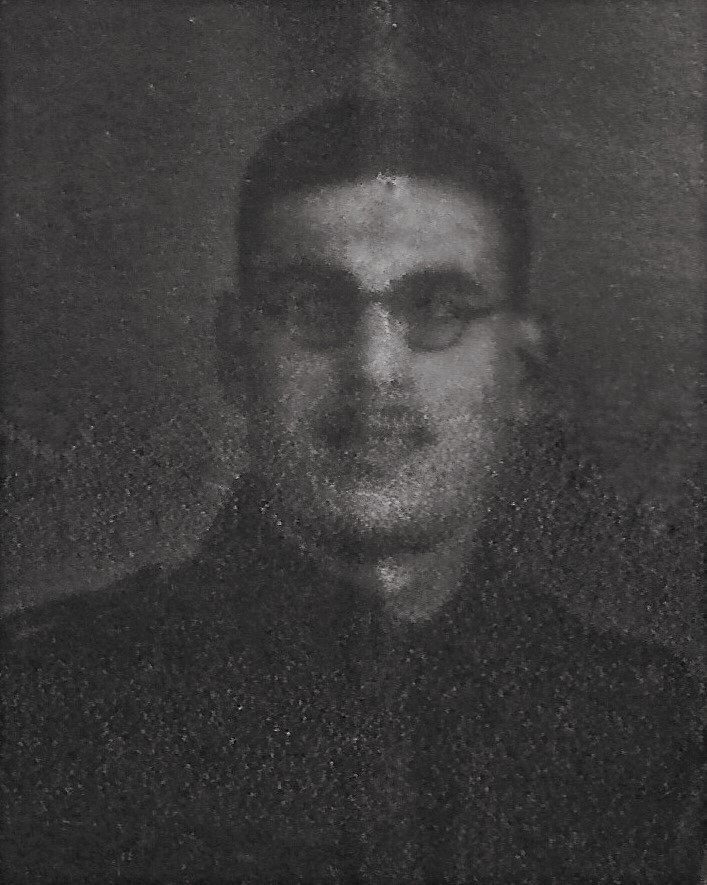 After the war he lived in Rochester, he was interested in crystal radio sets but was not a radio amateur. Moving to Dawlish for the last ten years of his life, he spoke to the local Probus club about his time in Auxiliary Units. Initially they thought he had likely made the whole story up, but were convinced when it appeared in print.

Bert was called up in January 1941, a year later than would have been the case if he was born the day before.

He initially served in the Royal Army Service Corps, but in the spring of 1942, he was sent on a five month long radio course at Rugby Technical College. He found it very hard studying, but the bonus was his wife and child could stay in the comfortable billet he had found with him. Only a third of the men completed the course, but those who passed were transferred to the Royal Army Ordnance Corps to work on radar. However shortly afterwards, half of the men were transferred to the Royal Signals, allegedly to make up for loses in signalmen at Tobruk.

He was then sent with two other from the course, Signalmen Alan Petit and Alan Green to Coleshill House. He stayed on a Nissen Hut there, with other Signals men.

After a period at Coleshill, he was posted to the Network team in Carmarthen and spent around a year there. he served a number of outstations, including one in a church altar (likely the Llantilio Crossenney Church outstation)

He was posted to Salisbury after this and was involved in kitting it out. He was there in the run up to D Day, servicing Outstations in the New Forest, passing all the vehicles parked up under the trees along the roadsides as he went. Crossing to service an Outstation on the Isle of Wight he saw the ships packed into the Solent. On D Day itself he was on high ground and saw the planes going overhead to Normandy, describing them as stretching either side as far as the eye could see.

After Auxiliary Units Signals was shut down in in Sep 1944, he was sent on a week long placement to Pye Radio in Cambridge. He was billeted in a brothel, but his wife and child were living a short distance away in Saffren Walden with her sister, so he cycled to and from Cambridge each day so he could stay with them instead.

He was then posted to India. He was due to be part of the occupation force for Japan, but a number of political delays ensured that his demob number came up leaving him with a couple of cushy months in India before a pleasant trip home on a Hospital Ship. 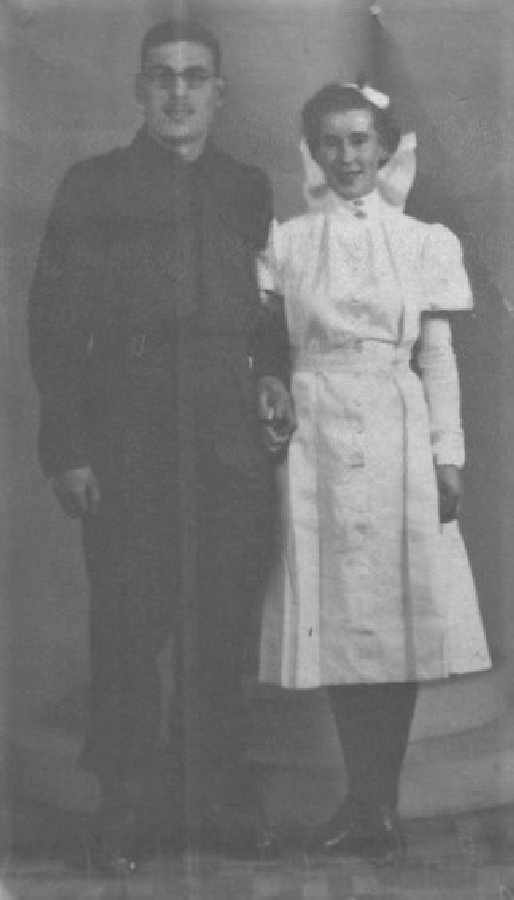