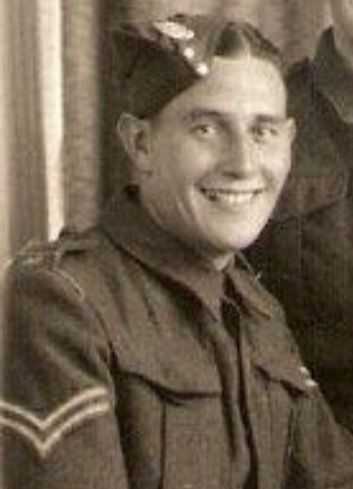 John Banks was the son of a miner.

His son, Ian,  believed he joined the Royal Engineers in 1939 and trained in bomb disposal, he was posted to France. He gained a promotion to Corporal but sustained a hand injury and was sent back to the UK around 1942/3 where upon he was posted to Coleshill to serve.

He met his wife ATS Lance Corporal Mary French Dunbar Dinwoodie at a dance in Highworth. Eric Gray recounted how the two men used to leave their bicycles at the Highworth Post Office with Mabel Stranks, while attending dances in Highworth.

After the war he became supervisor of a company erecting prefabricated houses. Following his success he became Chairman of Bolton Wanderers in the 1960s and 70s.

His son found among his possessions a rather battered and bent Auxiliary Units lapel badge. It had been thought that these were only issued to Patrols, though they were purchased by the Patrols from Coleshill. It is unclear if John Banks was issued, or bought this at the time, or in the years after the war. 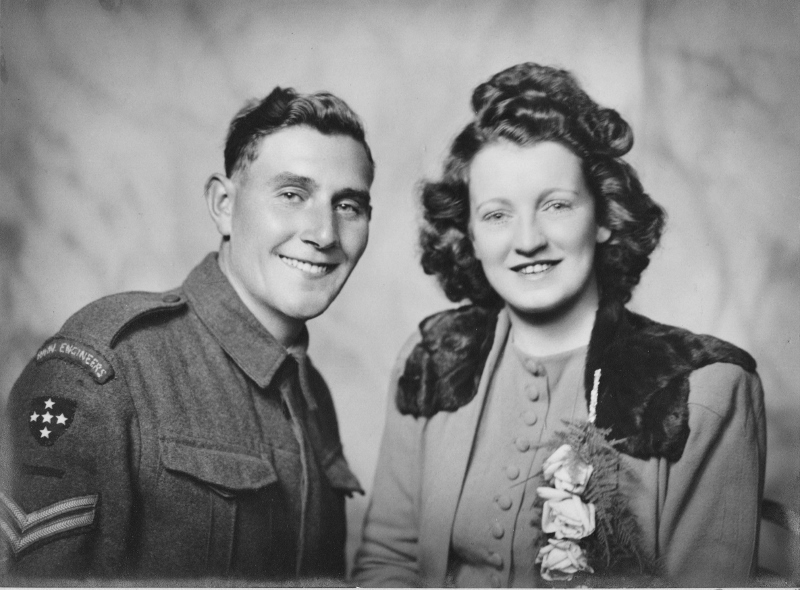