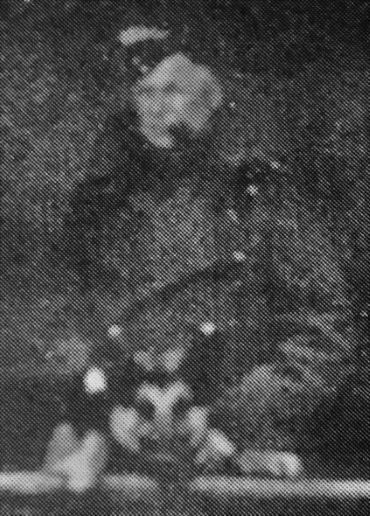 He commanded the Intelligence Section No.3 Military and Air Mission (Phantom) in the campaign in France 1940. He was evacuated from Dunkirk and wounded. He was awarded the Military Cross for services in France.

Collings was an accomplished horse trainer and breeder and was part of the Army Polo Team. His Alsatian dog, Mark, was a famous Belgian Police dog which came into his ownership by unorthodox means. Jill Holman from Aylsham looked after him for a few weeks while John was on a course.