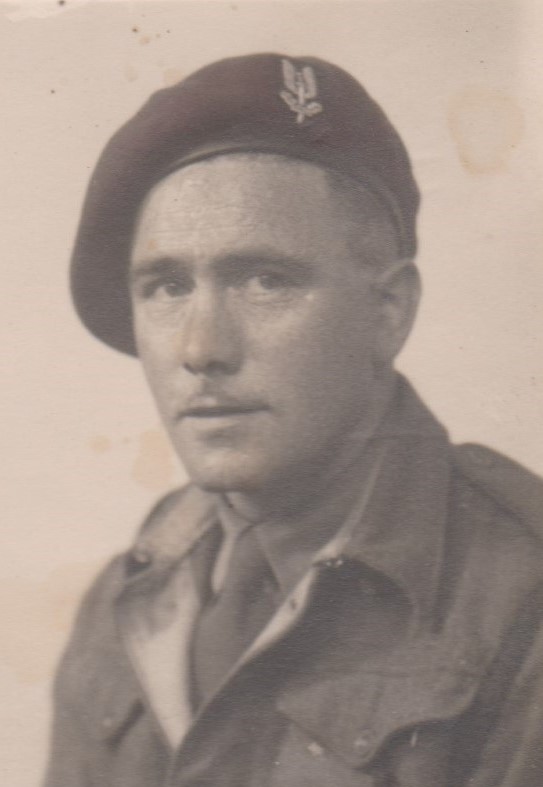 Stanley Hayes lived in Boston for all his life other than his time in the Army. We worked for various local firms. On the outbreak of war he became an ARP Warden.

After the war was a member of the Civil Defence (Ambulance Section). He worked at RAF Cranwell for the Department of the Environment, eventually being appointed Clerk of Works. He was a keen angler, boxer and wildfowler, and an honorary member of the Target Rifle Club.

In September 1959 he was awarded the Carnegia Hero Fund's certificate for outstanding heroism in saving human life when he rescued a boy from an overhead power cable along Windsor Bank.

For 5 years before the war he was a member of the Lincolnshire Regiment, Territorial Army.

He joined the Auxiliary Units in Boston - keeping his pistol in his bedroom drawer.

15 Nov 1942 he was called up into the General Service Corps, but discharged to the Army Reserve a week later, presumably due to his Auxiliary Units service.

In 1943, most likely mid April, when the restrictions were lifted for Auxiliers, he was called up, joining the West Yorkshire Regiment.

Shortly afterwards in early 1944 he was interviewed by Paddy Maine and invited to joined D Squadron 1st SAS. He served on Operation Howard. He left the Army in 1946.