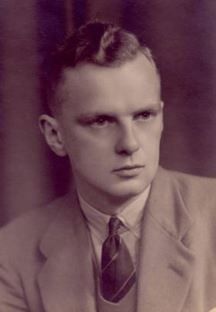 Later in the war, Berry was commissioned Lieutenant to serve as Assistant Group Commander and MacNab, originally the Patrol Corporal, took over as Patrol Sergeant.

As the Patrol Leader at the end of the war, Mac received stand down letters for each member of his Patrol from his Group Commander Keith Seabrook. 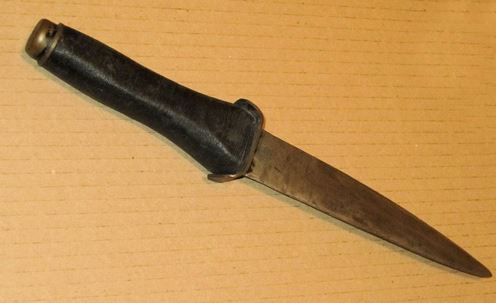 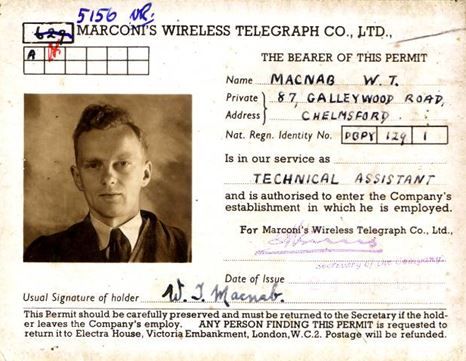