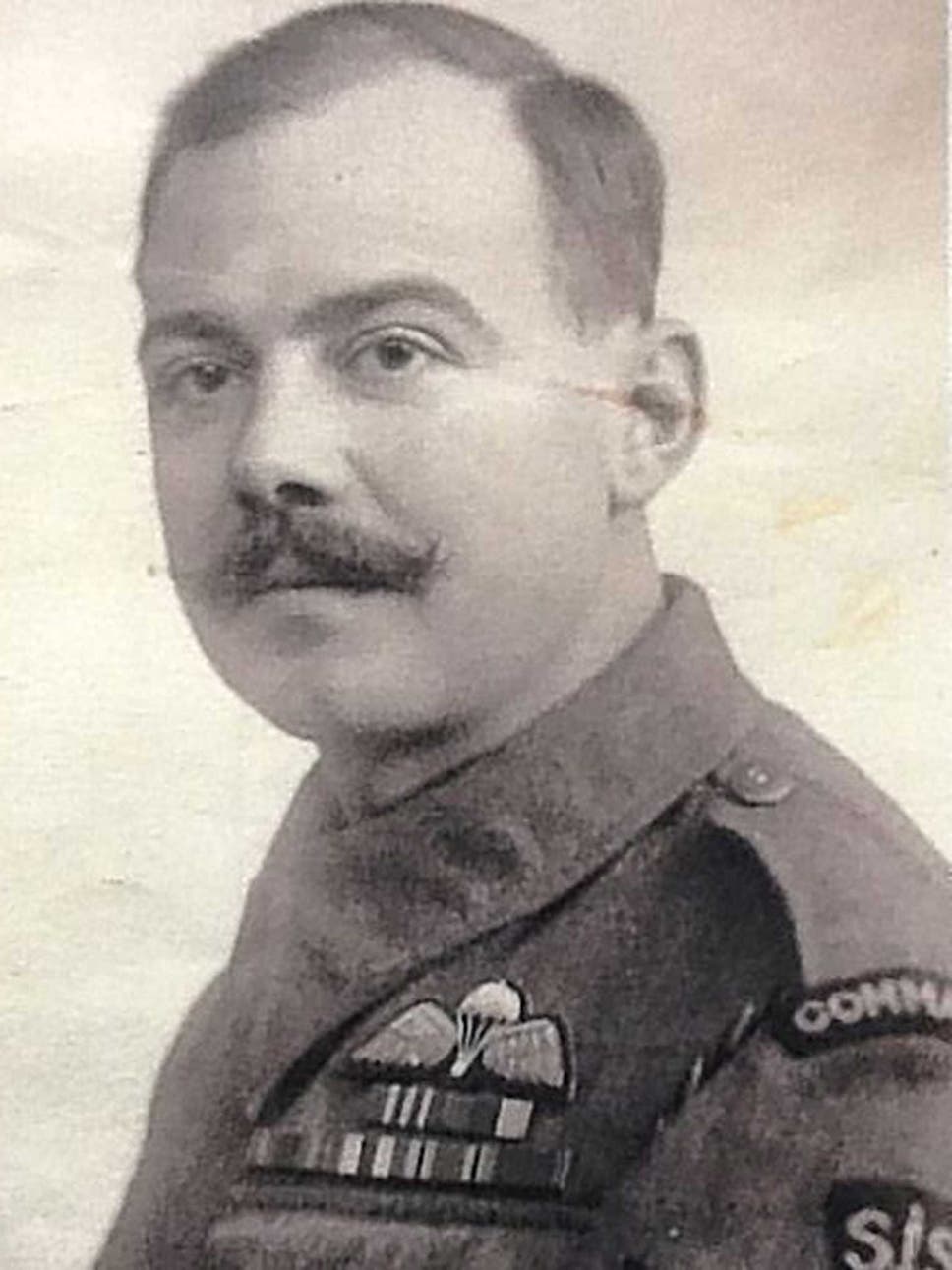 Born in Ealing, London he married Winifred F Hayes in 1953 and the couple lived at 3 Denbigh Road, London W13. Herbert was then working as a clerk for H.M Customs & Excise.

Maurice Roe joined SOE in 1942 from No.2 Commando, missing the St Nazaire raid for his interview. He wrote to Lieutenant Micky Burn's father recalling his involvement in arranging that interview (presumably through his contacts with Colonel Gubbins) and how the two men had served together ever since the TA, including in Norway. This may indicate that he was one of the Norway veterans taken to Kent to help train Auxiliary Units, though this is unconfirmed. He was certainly in Kent at the time, recalling helping to repair Lympne airfield.

From SOE he joined the Small Scale Raiding Force, taking part in the raid on Herm in the Channel Islands before this was disbanded.

He then received training as a Jedburgh team member and was dropped into Marne 9 July 1944 as part of Operation Pedlar, winning the Military Medal for his actions. He was originally recommended for a British Empire Medal but was awarded the Military Medal 21 June 1945 instead.

He then moved to the Far East as part of SOE's Force 136, dropping into the Karen areas of Burma to organise resistance activities against the Japanese. All of this suggests he was interested in behind the lines operations and was a likely person to have been involved with Auxiliary Units. 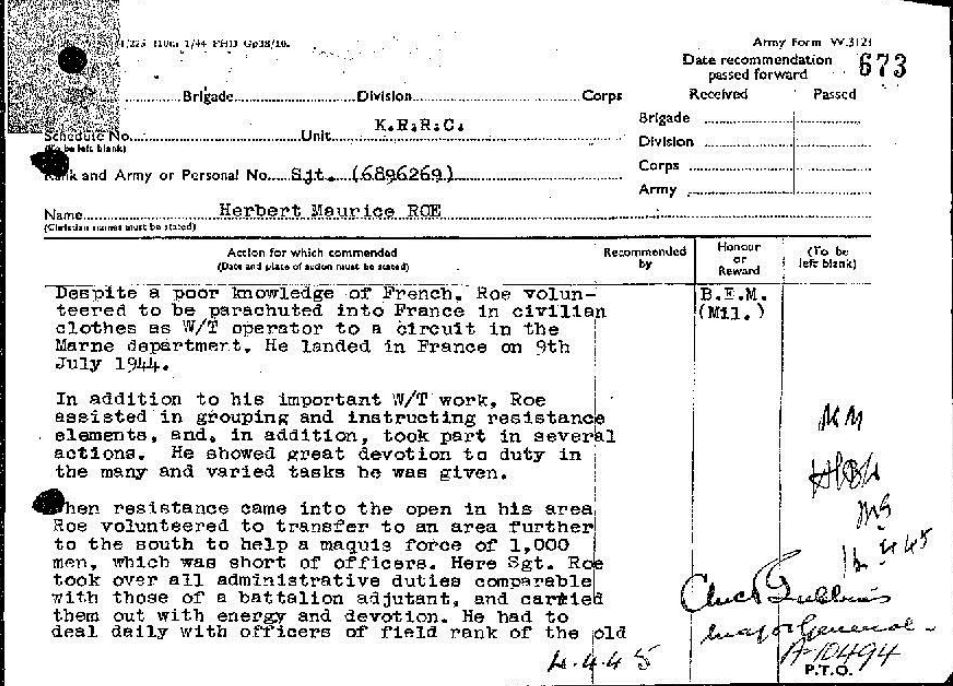 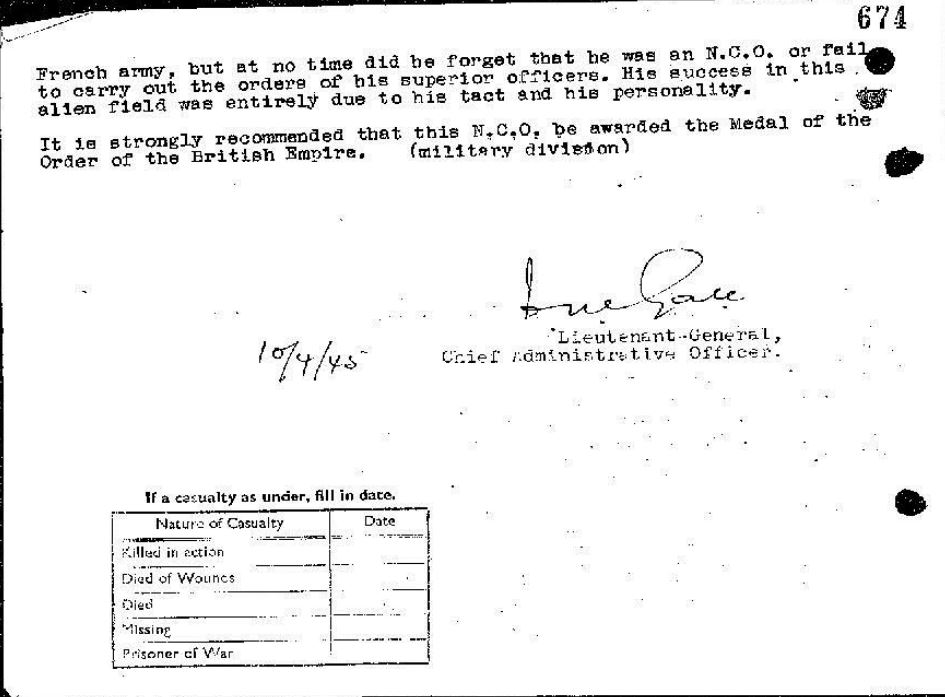 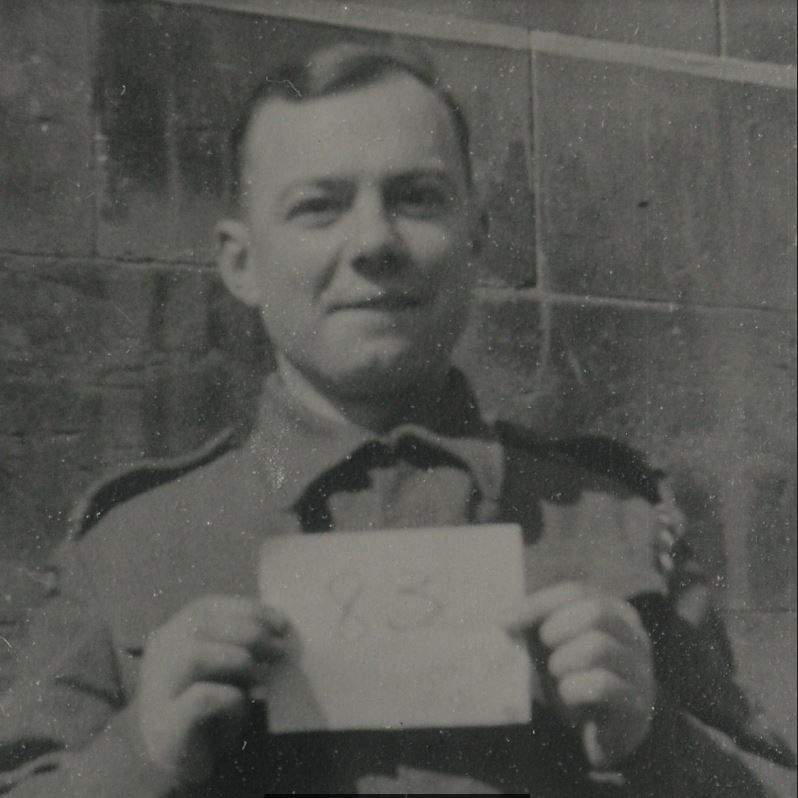