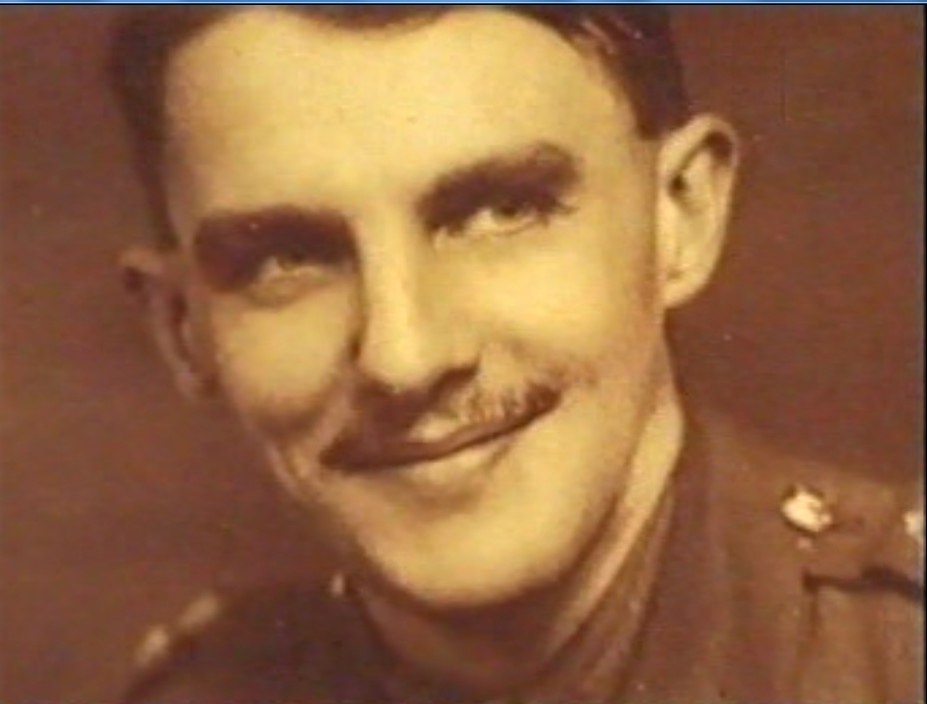 15 Jun 1941 Reported to Major John Hills at The Bull at Long Melford, Suffolk. John was living in The Bull with his wife and children. Freddie Childe, who was the Intelligence Officer, was living there as well. The unit consisted of John Hills, Corporals Chalk and Crawley, both Royal Army Service Corps, both were wood working personnel who had been doing the installations.

'We had 1 x 15cwt GS wagon and a red American Essex saloon car. Upstairs in a bedroom, which had been converted into an office, Freddie Childe read the riot act and the Official Secrets Act was signed.'

'Somewhere in East Anglia was needed because that was the next area to be dealt with and it was fairly central to the whole of the coast. Eventually Bachelor's Hall was found and was empty. It hadn’t got electricity, but it was a big house with hot and cold water, oil lamps, Tilley lanterns you know and a range of outbuildings, which provided stores. At the back was a large farmhouse kitchen which was capable of feeding the troops and plumbing, 2 septic tanks and that sort of thing with main drainage. There was a large barn, which was ideal for working.'

'About 16 chaps originally recruited from known radio hams. Employed making sets to go in civilian locations with civilians who would stay behind. We started at Hundon to repair the Savage sets which were built by Brian Savage Limited. I found that there were an awful lot of repairs. The other piece about Hundon, which is very relevant, is we were responsible right down to the coast stations. We made the sets, we installed them in the coast stations, we taught the operators how to use them and we maintained them. We could not have cars, so we got 24 old motorbikes with open side cars on them as our transport.'

'Teams of 2 would go out from wherever they were based and visit the stations, change the batteries, charge the batteries, they were responsible for battery charging at the MET huts. Normally they worked from a MET hut out to the area, but they had to be very careful not to be seen when they went near station and that sort of thing. In some areas we actually sent them in civilian vehicles.'

'Problems with the Savage sets resulted in a meeting with Ron Dabbs and Bill Bartholomew and Ken agreeing to their request to make a new one. In about 3 weeks flat they produced the TRD, which was an all in one box, whereas the other was power-pack.'

480 stations were built in the year.

See ‘Episodes in a life’ his full career as written by his daughter Kate Ward.

His SOE record dated 30 Sept 1945 states he is "An energetic officer with the capacity of working at high pressure. Liable to depend on his generally excellent memory. Is hard working with good technical background. Somewhat careless about his personal appearance" 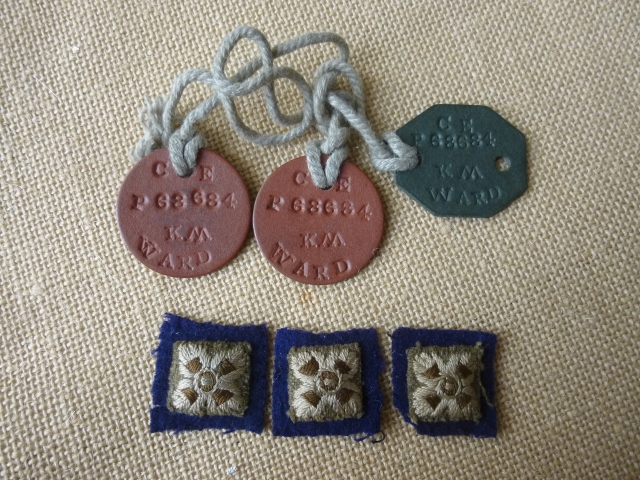 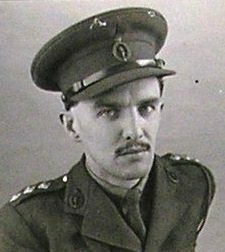 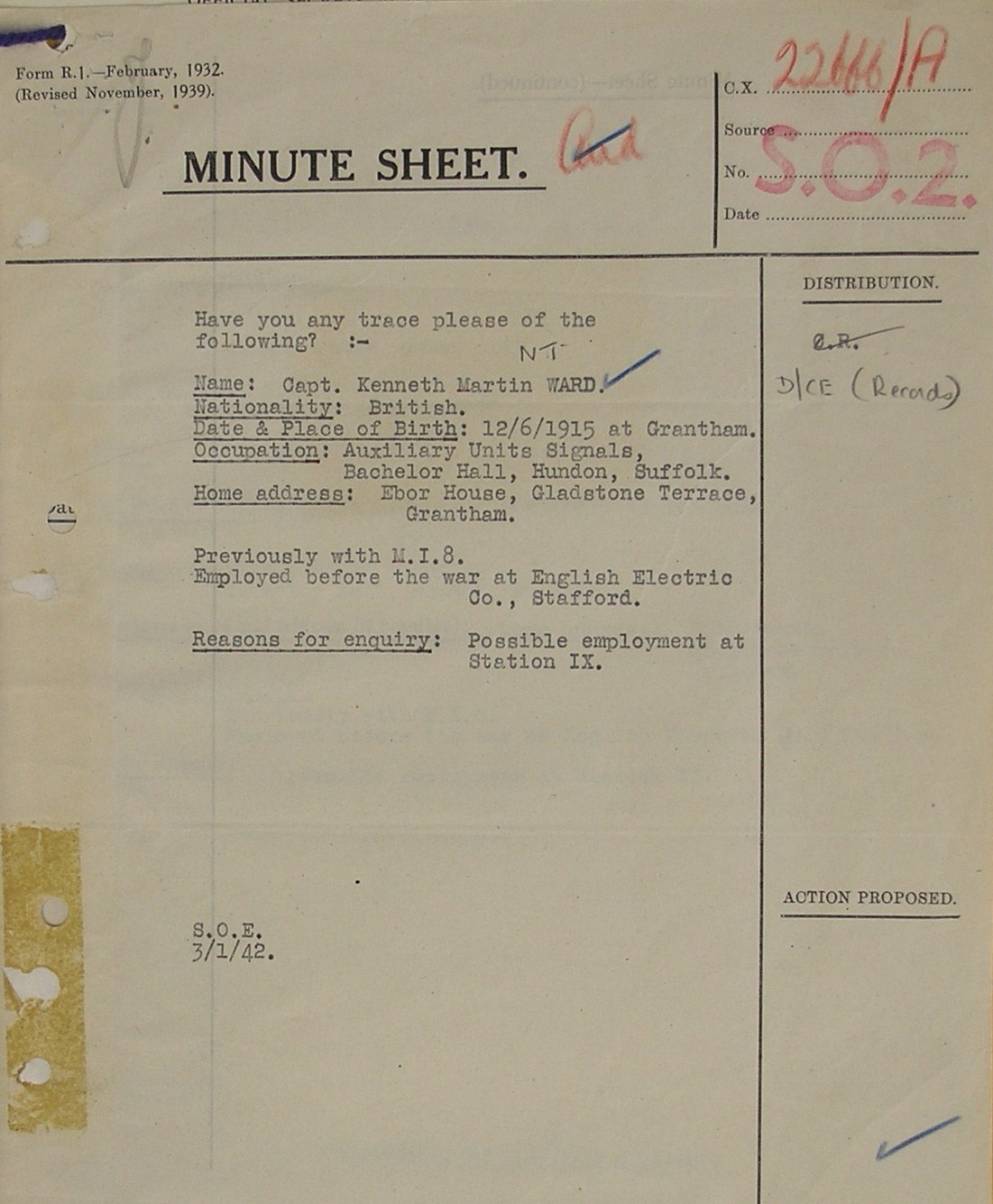