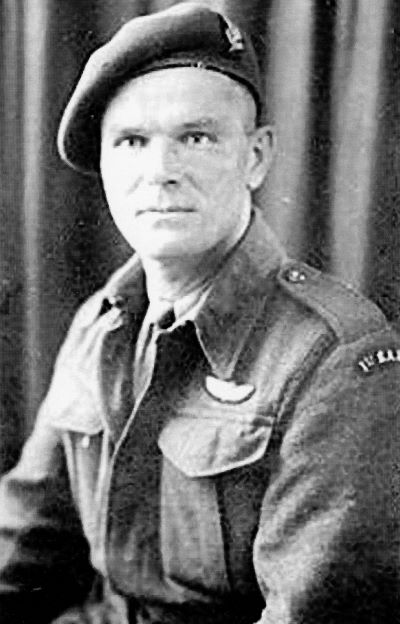 The son of Henry and Esther he was born in Bruton, Somerset. He married Phyllis Chainey in 1929.

21 Jul 1922 He enlisted in the Queens West Surrey Regiment

4 Apr 1927 He transferred to the Somerset Light Infantry. He became a PT (Physical Training) Instructor

May 1945 Sent to Norway with the SAS as part of Operation Doomsday, the unopposed liberation with the Norweigan Resistance of Norway following the German surrender in Europe. 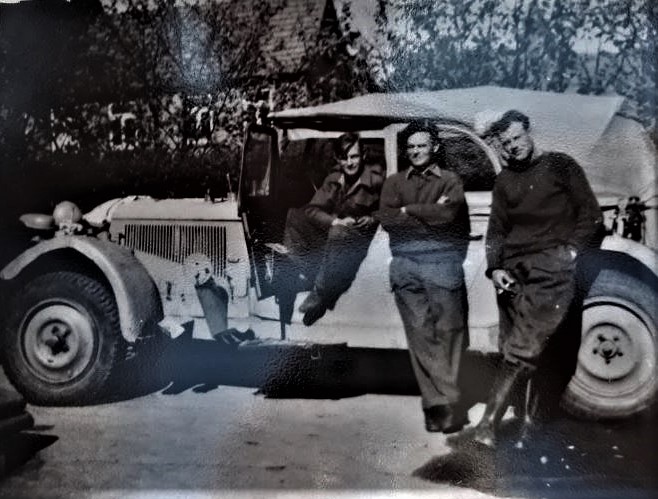 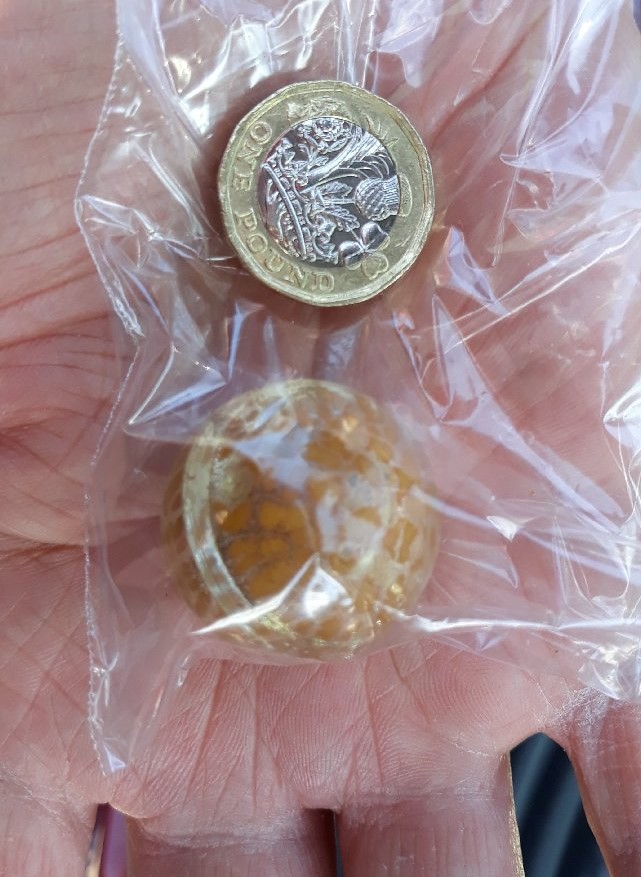