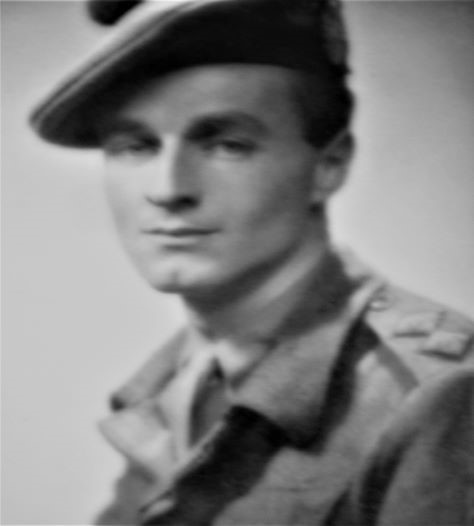 A Regular soldier before World War Two in the 1st Battalion, Queen's Own Cameron Highlanders, having been commissioned Lieutenant in 1935. Later moved to be Aide De Camp in Gibraltar 1939, returning to England when the Governor returned on 14th May 1941, whereupon he hooked up with an old friend Major Eustice Maxwell. From this meeting Forbes was promoted to Captain and given the Scottish Borders area to set up and run for Auxiliary Units.

He stayed with the Auxiliary Units until mid 1943 when he was replaced by Captain Tweedie.

On 29 August 1943 he was promoted Temporary Major and posted to Auxiliary Units Headquarters at Coleshill House to Command the Special Duties Branch.

Before the war, Forbes had been badly injured in a motor accident near Catterick Camp resulting in his right elbow being permanently set at 90 degrees. It meant he had to salute with his left hand. In 1944 he volunteered with many other Auxiliary Units Officers for the SAS, but was rejected as his disability would have prevented him from parachuting safely.

After retirement he spent much of time in St Anton in the Austrian Alps as the representative of the Ski Club of Great Britain.

Served on the Staff of the Military Government in Germany

1951 Rejoined the 1st Battalion and Commanded ‘C’ Coy in the Canal Zone. Assistant Military Attaché in Belgrade and Saigon. 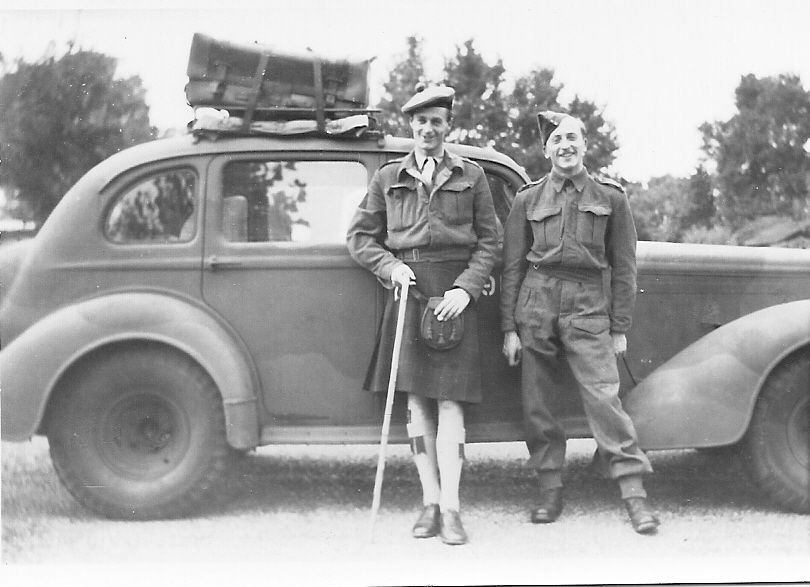 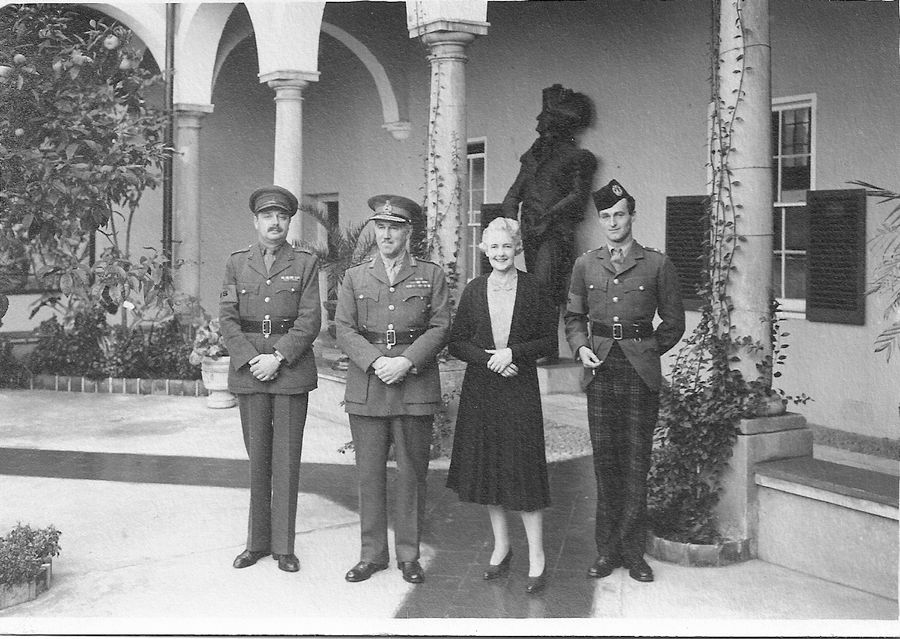 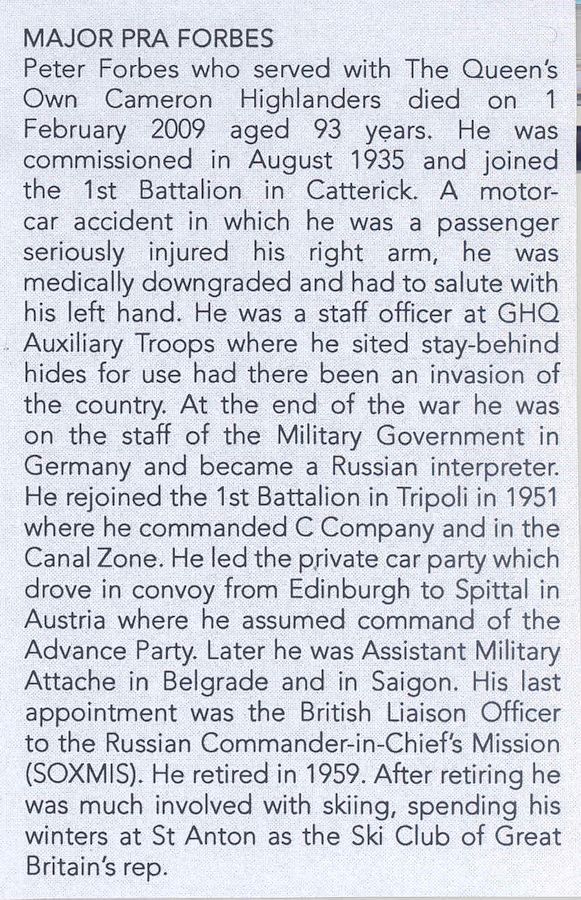