Reginald Arthur Gordon-Lennox was born in Kensington.  He was the son of Brigadier-General Lord Esme Charles Gordon-Lennox and Hon. Hermione Frances Caroline Fellowes.

He moved to Rhodesia and lived at Rakodzi, Marandellas (now Marondera)

He died of respiratory issues on the 30 August 1965 in St Anne's Hospital, Avondale, Salisbury, Rhodesia (now Zimbabwe) age 55, where he was a farmer.

Described by a cadet at Blackdown Officer Cadet Training Unit as “highly strung, sardonic, poisonously witty, and cynical about everything apart from classical music. He was in due course heir to the Dukedom of Richmond, a prospect he considered as ridiculous as the world he lived in” 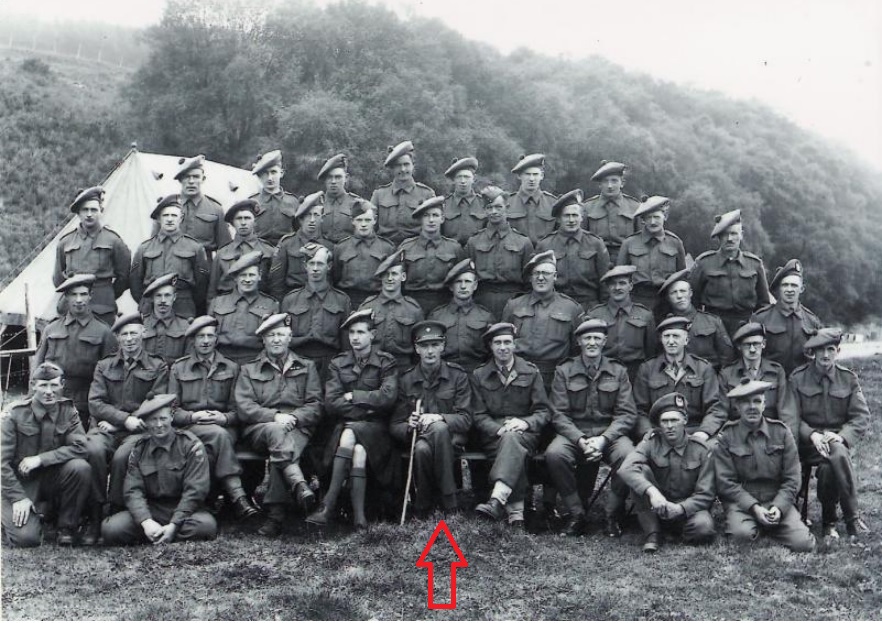 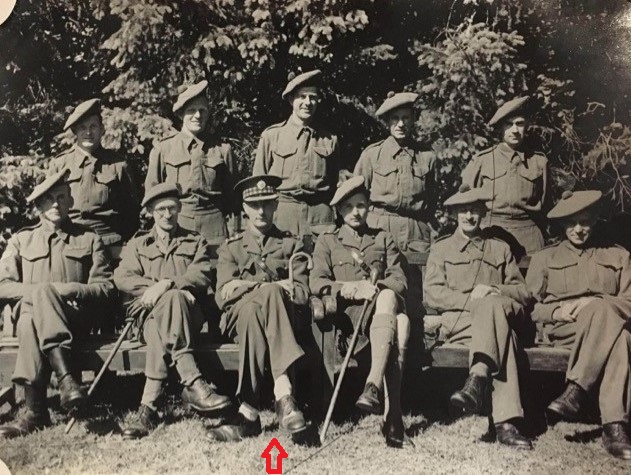 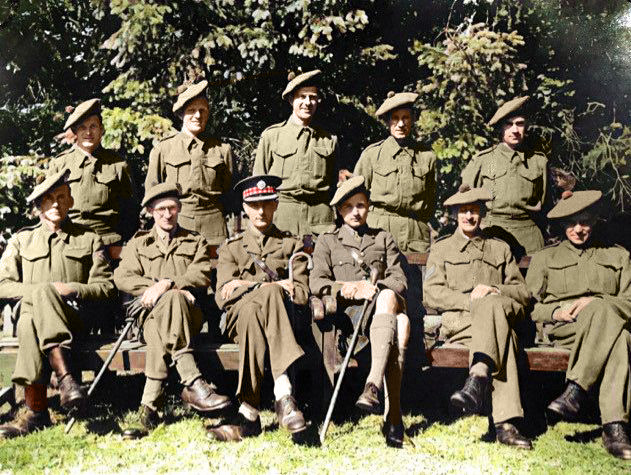