Anthony Ashley-Cooper, the Eldest son of Earl and Countess of Shaftsbury he was found dead on his bed by his valet at his home Mainsail Haul, his Dorset home, near Wimbourne St Giles. He is buried in the family vault at St Giles Church. A post mortem showed he died from heart disease. He had been involved in a bad car accident three weeks before.

In 1927 he was married to Louise Sylvia Hawkes, a musical comedy actress. In 1935 this marriage was dissolved and Louise went on to marry Douglas Fairbanks Sn. In 1937 Ashley married Francoise Soulier in Paris. The couple had two children before divorcing days before his death. Lady Shaftsbury was at the time, Extra Lady to the Bedchamber to Queen Mary.

Ashley was remembered as being the liveliest member of the family parties at Abergeldie Castle when King George was at Balmoral at which time he was allotted Lord Steward of the Household and Lord Shaftsbury.

2 May 1931 Restored to Unit as Lieutenant

5 Jan 1940 From active list Wiltshire Yeomanry to be Major on the General List, possibly as moves to MI(R)

Transferred as Captain to Intelligence Corps

8 Nov 1943 Appointed Deputy Lord Lieutenant of Dorset by his father.

9 Nov 1942 Transferred to GHQ Liaison Regiment "Phantom". He commanded the Headquarters Squadron and served through the campaign in North West Europe 1944-45. 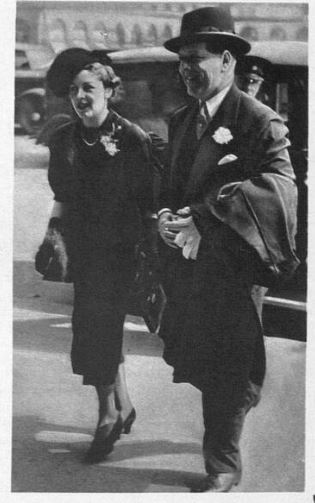 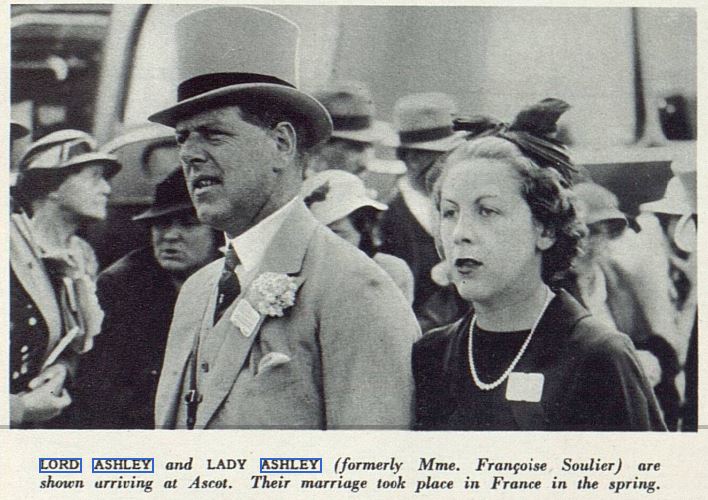