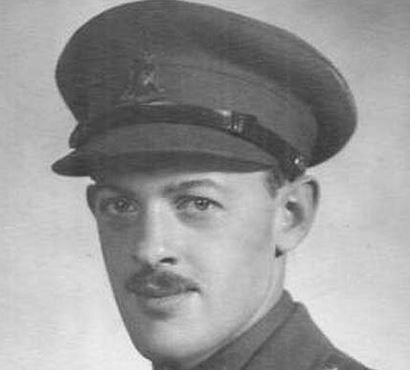 Aldenham School, Hertfordshire, where he was the boxing champion

John Marchant was the commander of the Scout Section for the New Forest in West Hampshire from 3 Nov 1940 to October 1943. He had been commissioned at 20 years of age into the Wiltshire Regiment in April 1940 and spent the early part of the war training recruits at the depot in Devizes, Wiltshire. Rather bored, he jumped at the offer from his CO to be posted to alternate duties and found himself at Burley, with a unit of 15 men from the Wiltshire regiment.

Lieutenant Marchant was sent to Coleshill to be trained in the use of explosives, grenades, the Sten gun and other weapons. This was likely one of the Scout Section Officer courses.

In Nov 1943 he joined SOE. In Jan 1944 Lieutenant Marchant was transferred to Milton Hall near Peterborough as an instructor for Jedburgh - SOE. He attributed this to his time in Auxiliary Units, and the involvement of Gubbins, who was running SOE, but brought in many officers from Auxiliary Units. Promoted to Acting then Temporary Captain. His reports are mainly good one saying "He is a keen and capable officer and should develop into a good instructor" however another says "This officer is a colourless individual and I think possibly he is also rather weak. He has a good knowledge of all subjects and lectures well. He has quite a good grip on a class but is rather worried by hecklers allowing himself to be taken off the point".

22 March 1944 he managed to get himself onto more active service as a member of Jedburgh. Code named "Somerset" he joined Team “Felix” and dropped into Brittany 9 July 1944. Soon they coordinated 30 resistance groups, with around 3000 fighters, and were able to attack a column of 600 German paratroopers on two separate occasions, significantly delaying their progress. At a later date they captured two field guns and shelled the local garrison! He return to the UK in Sept 1944.

By the end of the war he had the Croix de Guerre and two mentions in despatches. His service record records him as 5 foot 7 inches with fair hair, blue eyes and a fresh complexion.

Marchant was interviewed for The Imperial War Museum in 1997.

After the war he returned to a career in banking and two years later he married Elizabeth Hermione Ratcliffe. But his career in finance did not last long and in the early 1950s the couple moved out of London to the country to become farmers – first in Buckinghamshire and then in West Oxfordshire.

They moved to Minster Lovell, Oxfordshire, in 1954, where they purchased a farm with the money they had inherited from Mrs Marchant’s mother. During his time in the village he served as chairman of the parish council and as a member of the Royal British Legion. Unfortunately the farm was not particularly successful and they sold off part of it.

Through the 1960s Mr Marchant did a range of jobs, including assistant manager at the Old Swan and transporting patients to and from the John Radcliffe Hospital in Oxford. They moved to Shipton-under-Wychwood, where he became a book keeper at Matthews flour mill before retiring, and then to Burford.

The couple then moved to Carterton until the onset of Alzheimer’s disease meant Mr Marchant had to move into the Doris Watts Care Home where he died on January 19 2013. 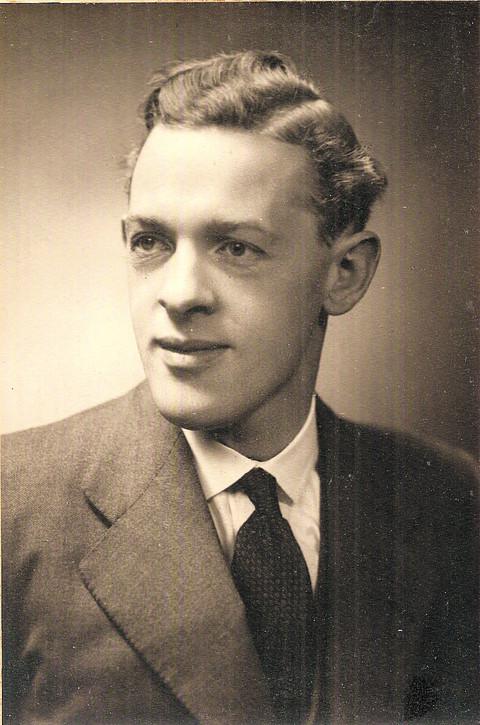