It appears that although he enlisted on 31 Aug 1939 in 2nd London Division Signals, he was not mustered until 7 Dec 1940.

18 May 1941 Posted to HQ Auxiliary Units, at Coleshill House.

30 Jun 1942 Ceases to be attached to 3 Infantry Training Centre for all purposes. This was the Suffolk Regiment Depot in Bury St Edmunds and suggests he had been stationed in Suffolk until this point. This might have been at Bachelors Hall, Hundon, which is supported by his leave being signed off by Lieutenant Oakey for the 3 - 4 Jan 1942, as he is believed to have been in charge at the Hall during 1942. After this Signalman Dunford returned to Coleshill House for a period.

20 Oct 1942 Attached to 47th London Divisional Signals for pay, payment of billets and ration allowance. This indicates he had been sent to to the Hampshire area and billeted locally, as part of a Auxiliary Units Signals Section. This is confirmed by Alf Ellis' Diary for 1942 which confirms he picked up Signalmen Dunford and David on 19 Oct 1942 to take them to their new area.

7 Aug 1944 Ceased to be on lodging list. This would have been when the wireless network was being shut down and all the men were brought back to Coleshill and accommodated there.

30 Sep 1944 Dis-rated for inefficiency in his trade (likely as he was only skilled with the specialist Auxiliary Units wireless sets rather than normal Army sets).

After the war he was an engineer in the electronics industry and lived in Langley, Buckinghamshire, now Berkshire.

His daughter Patricia; "Sadly I knew nothing of of my father’s time with the Royal Signals Auxillary Units as he never spoke of it, although he did tell me about his time in the Middle East. At the time of his death (at age just 45) I was a bit young to have developed an interest. I now have his service medals which he had never claimed". 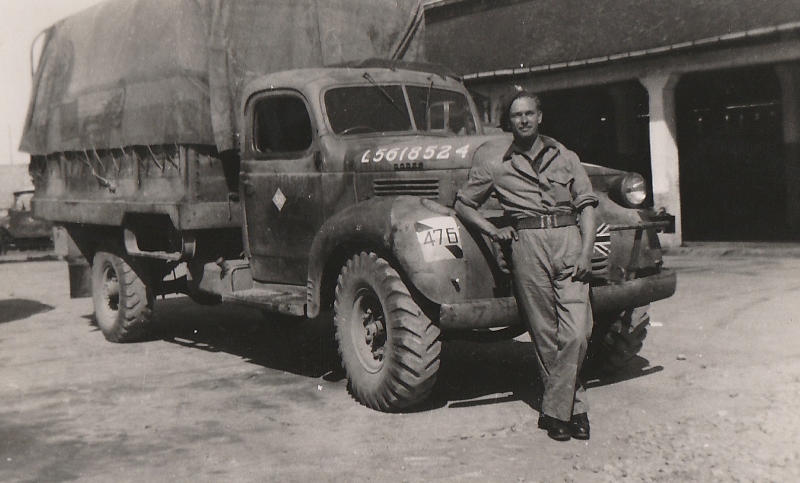 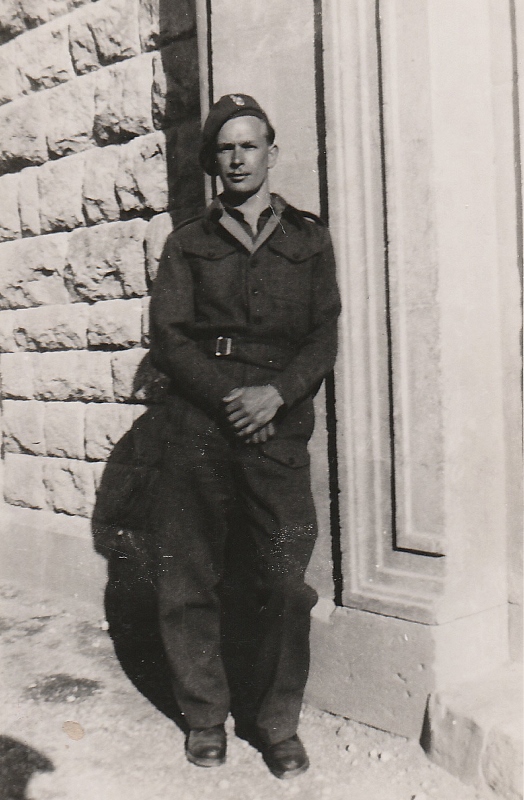 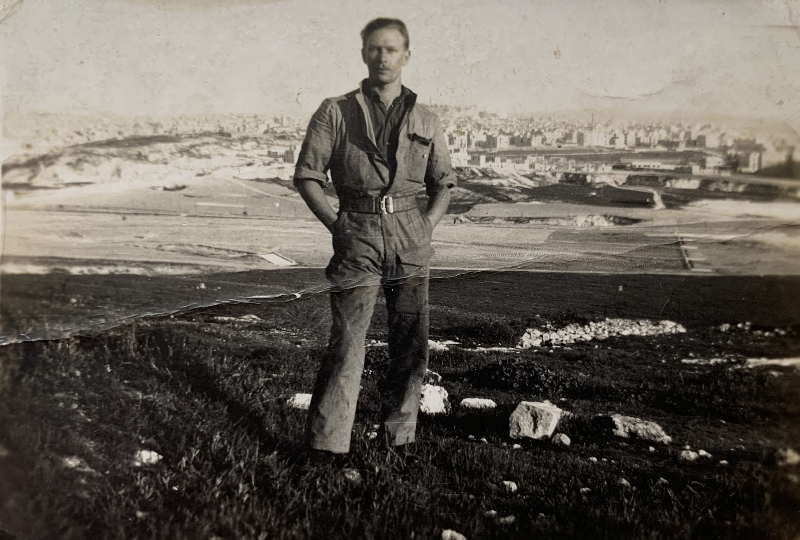 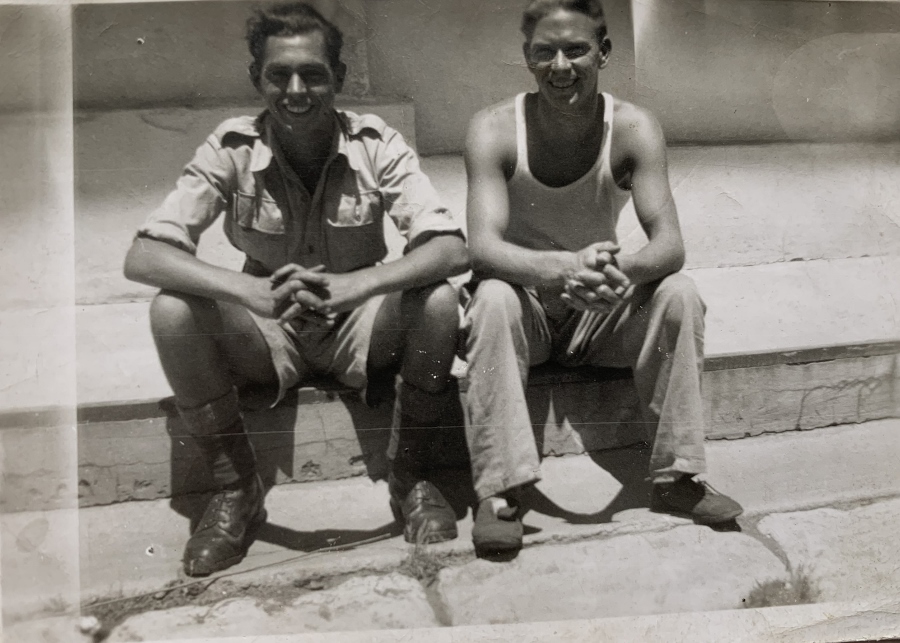