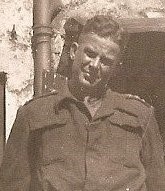 Born in India, he was Baptised in St Thomas Cathedral in Bombay.

He attended Trinity Hall, Cambridge in 1925. Cyril Stears of Cranbrook Patrol recalled that he had a rowing Blue from his time there.

In 1927 he was briefly Gazetted as Pilot Officer on probation, Class A.A., General Duties Branch, Reserve of Air Force Officers, between 14 March and 15th April, possibly as part of the University Squadron.

His mother, Winifred Warnedord Strangman, 28 Feb 1874 to 26 Jun 1955, has a memorial in St Michael and All Angels Church Highworth, Wiltshire, home to the Auxiliary Units Headquarters. Perhaps the address “c/o GPO Highworth”, first attracted Lawrence to apply for Auxiliary Units service? His father, Sir Thomas Joseph Strangman, was a Barrister who spent most of his life in India. He is perhaps most famous as the first lawyer to successfully prosecute Gandhi. By the time of the Second World War he had returned to the UK and was a bencher at Lincolns Inn.

Subsequently he moved to Somerset when appointed Intelligence Officer (IO) for the county, succeeding Captain Ian Fenwick. He was promoted Temporary Captain on 15 December 1942, though was using the title from October. He was Somerset's IO from October 1942 until August 1943. The Beatrice Temple Diary records a meeting with the Special Duties ATS commander, Captain Fenwick and Special Duties IO Captain Coxwell-Rogers on 3 January 1943, suggesting a handover period between the Somerset IOs.

He then moved to Suffolk, taking over as Intelligence Officer there, until the role ceased to exist in the latter half of 1944.

His military service after Auxiliary Units is unknown. He was listed a specially employed in the Army List until the second quarter of 1944.

He relinquished his commission on 1 January 1945 on account of disability (unstated).

He was a noted collector of rare books and a member of the Cambridge Bibliographical Society. The sale of his collection by Sotheby's in 1965 took three days, with the better part of the total donated by his niece to Trinity Hall, Cambridge University. Books from his collection still appear regularly for sale, identified by his bookplates. 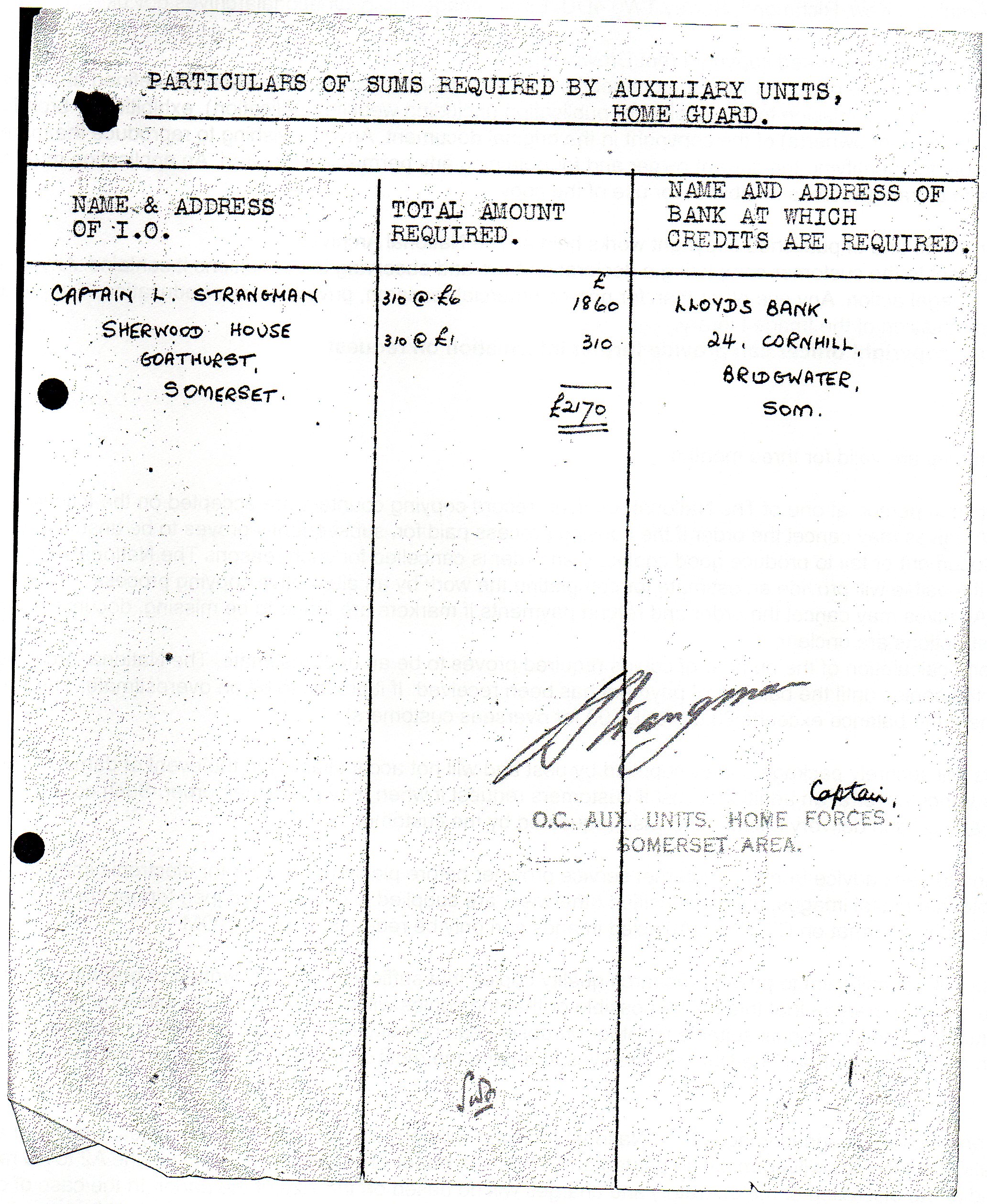