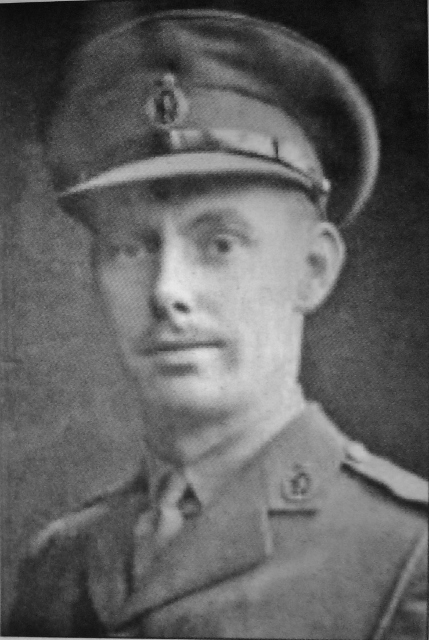 15 July 1939 Roy was called up into the Royal Corps of Signals, Army number 2360192. After basic training he spent 6 weeks at the Merchant Navy Wireless Telegraphy School in Hull where he was taught to send and receive 20 words of Morse per minute.

He was hospitalised as a result of a severe reaction against the anti-gas chemical impregnated into his battledress. After that he was medically downgraded to Category ‘B’ - for UK service only.

He was then posted to number 1 Special Wireless Group at Rothamsted House, Harpenden, Hertfordshire, secret radio interception for the ‘Y’ Service in Autumn 1940.

Mid 1941 he was posted to 105 Special Wireless Section at Cardfields Farm near Hatfield Peveral in Essex, intercepting enemy aircraft signals.

Late 1944 Assistant Adjutant Penley Camp, Shrewsbury where he organised shows and wrote scripts for men and women awaiting being demobbed.

Before his death the Russell family persuaded Roy to write his memories of Auxiliary Units.

Post war Roy became a noted screenwriter, writing over 200 television scripts including scripts for No Hiding Place, The Saint, A Man of our Times, The Troubleshooters, The Onedin Line, A Family at War, Doomwatch and Tales of the Unexpected. 1966-1978 Treasurer of the Writers Guild of Great Britain (the union for writers). 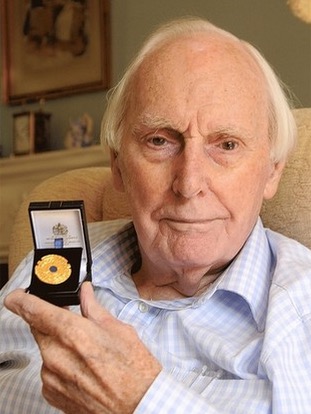