May 1941 commissioned into Royal Signals. Captain Ken Ward recalled that Shanks was in Kent with Peter Fleming who left at the end of 1940. He may have been serving as a non-commissioned officer or else as an Officer in appearance but without formally being recommissioned.

Prewar radio amateur with callsign G2QV. His WW1 service record states he was 5 foot 10 inches tall with blue eyes and fair hair and a scar on the left side of his chest.

He married Hilda M Harrison in December 1944 at Eastbourne. Member and later officer of Worshipful Company of Wax Chandlers. He and his wife breed Old English Sheepdogs and displayed them. 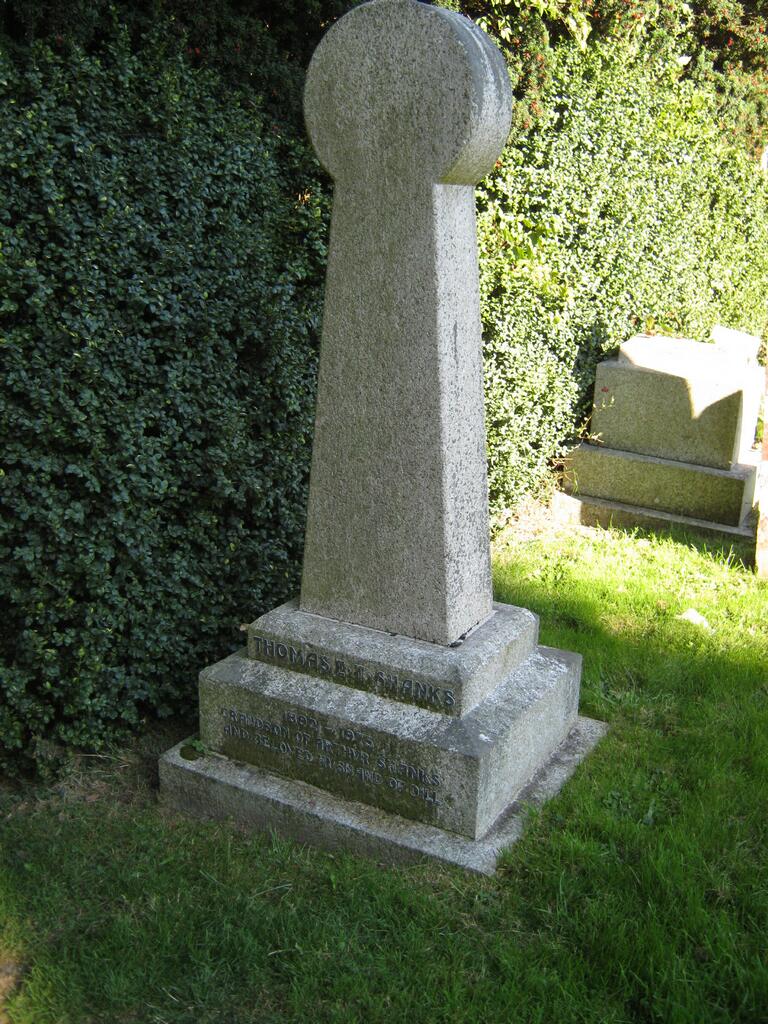