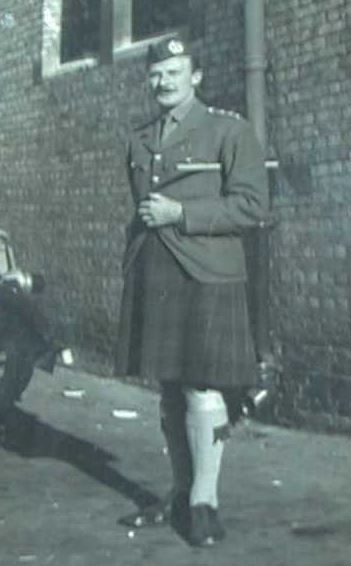 Including Operation Skiddaw, with Captain Prentice and four former Auxiliary Units Non-commissioned officers, three of whom would also join him on Operation Ringlet. After a brief spell with Force 133 in Cairo he joined Force 266 operating in Vis and took part in the liberation of Greece.

Born Ontario Canada, parents separated after 1911 and mother came to UK with the children.