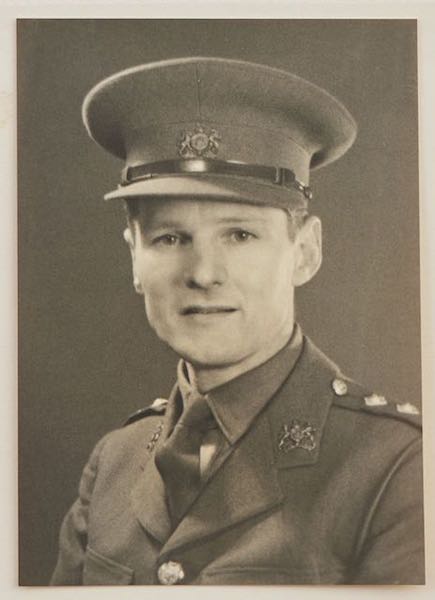 Andrew Croft was the son of Reverend Robert Croft and his wife Lottie.

After finishing education in Oxford he worked in the cotton trade in Lancashire, leaving in 1929 to go to Europe to learn French and German.

Andrew Croft was already a noted Polar explorer before the war. He was a member of Martin Lindsay's three-man Trans-Greenland Expedition in 1933-4 as a dog driver and photographer. 1080 miles were covered in 15 weeks, a record for a self-supporting journey. In 1934-5 he was in India as an aide to a young Maharajah. 1935-36 in Nordaustlandet, Norway he was second in command of Sandy Glen's Oxford University Artic Expedition for which he was awarded Polar Medal with Arctic Clasp and later Back Award of Royal Geographical Society. The next three years were spent in Cambridge as a secretary to Louis Clarke where he found time to write his book Polar Exploration (1939).

He served in Finland with 5th Battalion Scots Guards, along with many of those later to serve in various Special Forces and SOE.

He was recruited to MI(R) and started the process of setting up a Resistance network in June 1940. He transferred to Auxiliary Units and set up initial Patrols across East Anglia, not initially being confined by county boundaries. Revd Croft was the rector of St Osyth, Essex when Andrew was a boy, but moved to Kelvedon in the early 1920s. Hence, Kelvedon Vicarage became the first HQ for Essex & Suffolk Auxiliary Units.

Croft was awarded the Distinguished Service Order (DSO) in 1945.

He was due to to be part of the 1953 Everest Expedition but stepped down. The expedition was the first to reach the summit. After leaving the Army he was the first Commandant of the Metropolitan Police's Hendon Police College and awarded an OBE for his work.

1940 Fought in Finland in the Winter War and Independent Companies in Norway, Military Attache to Sweden,

Dec 1942 – Mar 1943 Number 14 Arctic Commando, on missions to Norway, SOE Massingham Mission in Tunisia, then with SOE operating small boats from Corsica (Operation Balaclava), before being dropped into the south of France (Operation Snow White).

1945-46 He was assisting in Canada with Operation Musk Ox, testing arctic equipment for military use.

1949 He converted to a permanent commission from his wartime emergency one. He was Liaison Officer in the United States 1952-1954.

Subsequently he commanded the Boys Battalion at Plymouth and the Army Apprentices School at Harrogate. 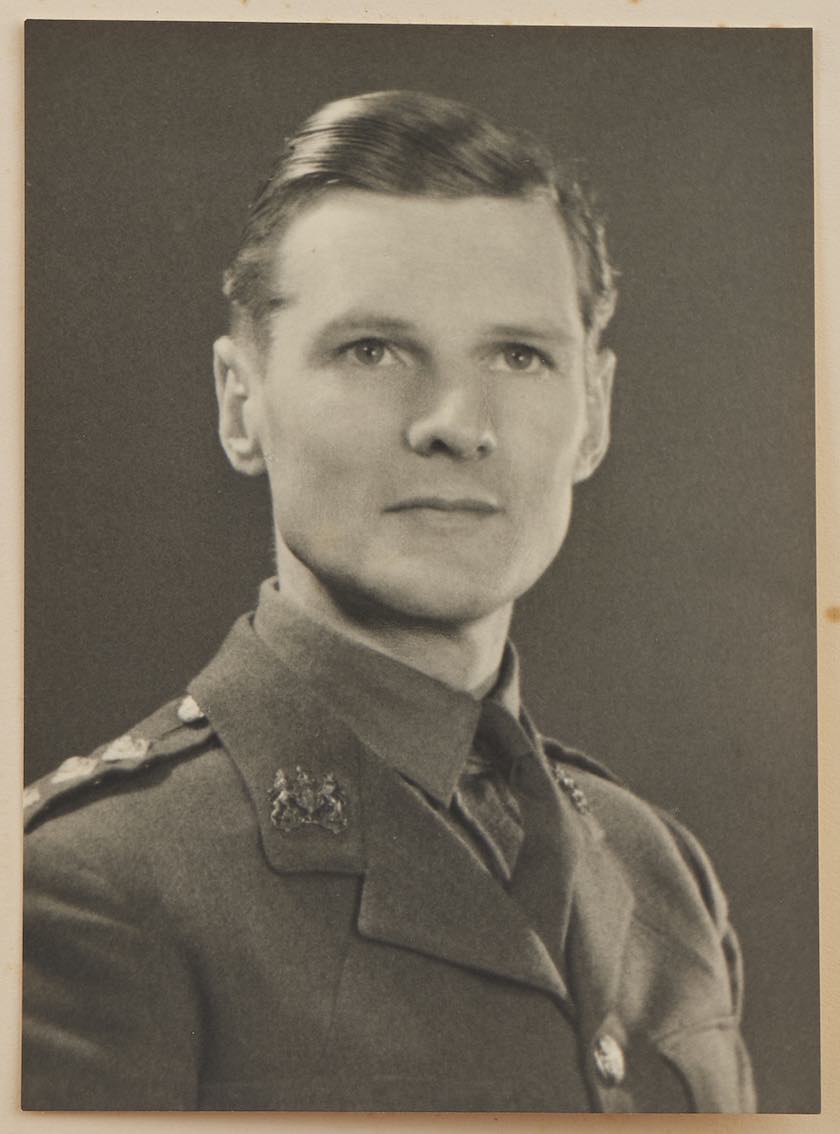 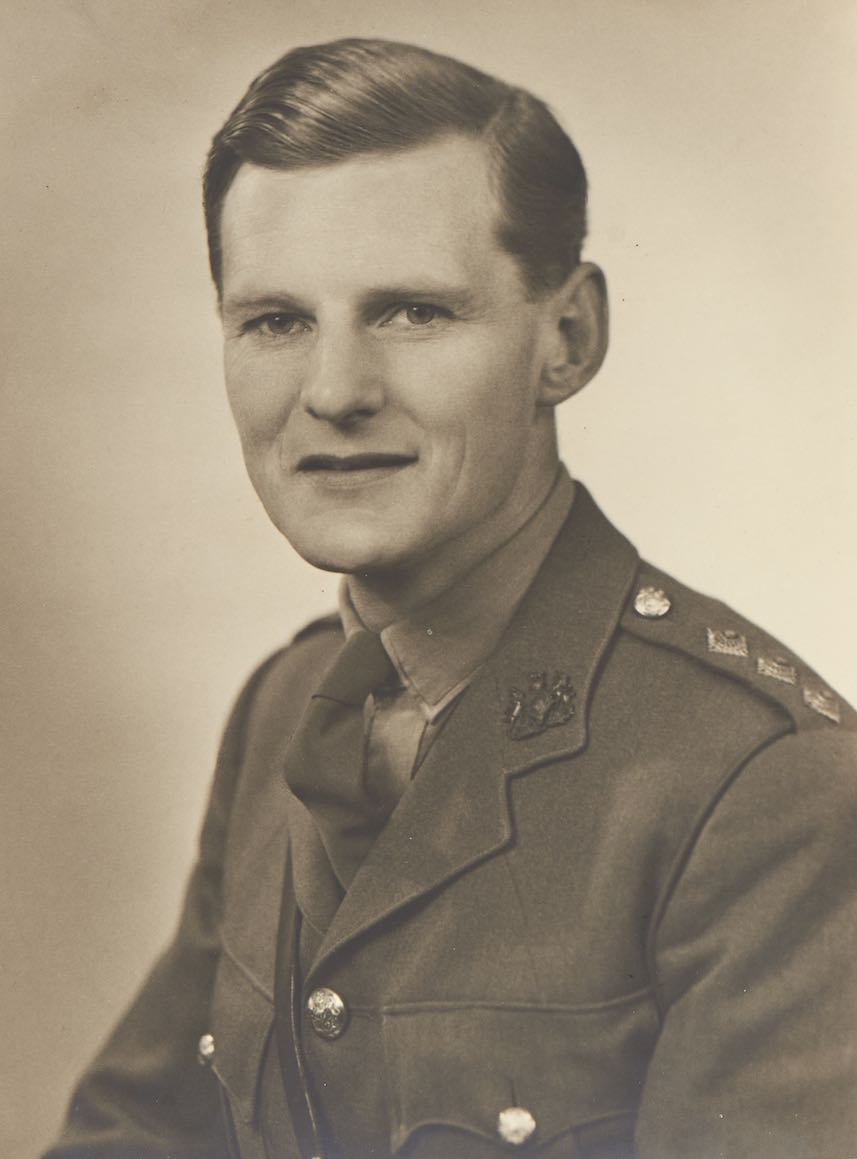 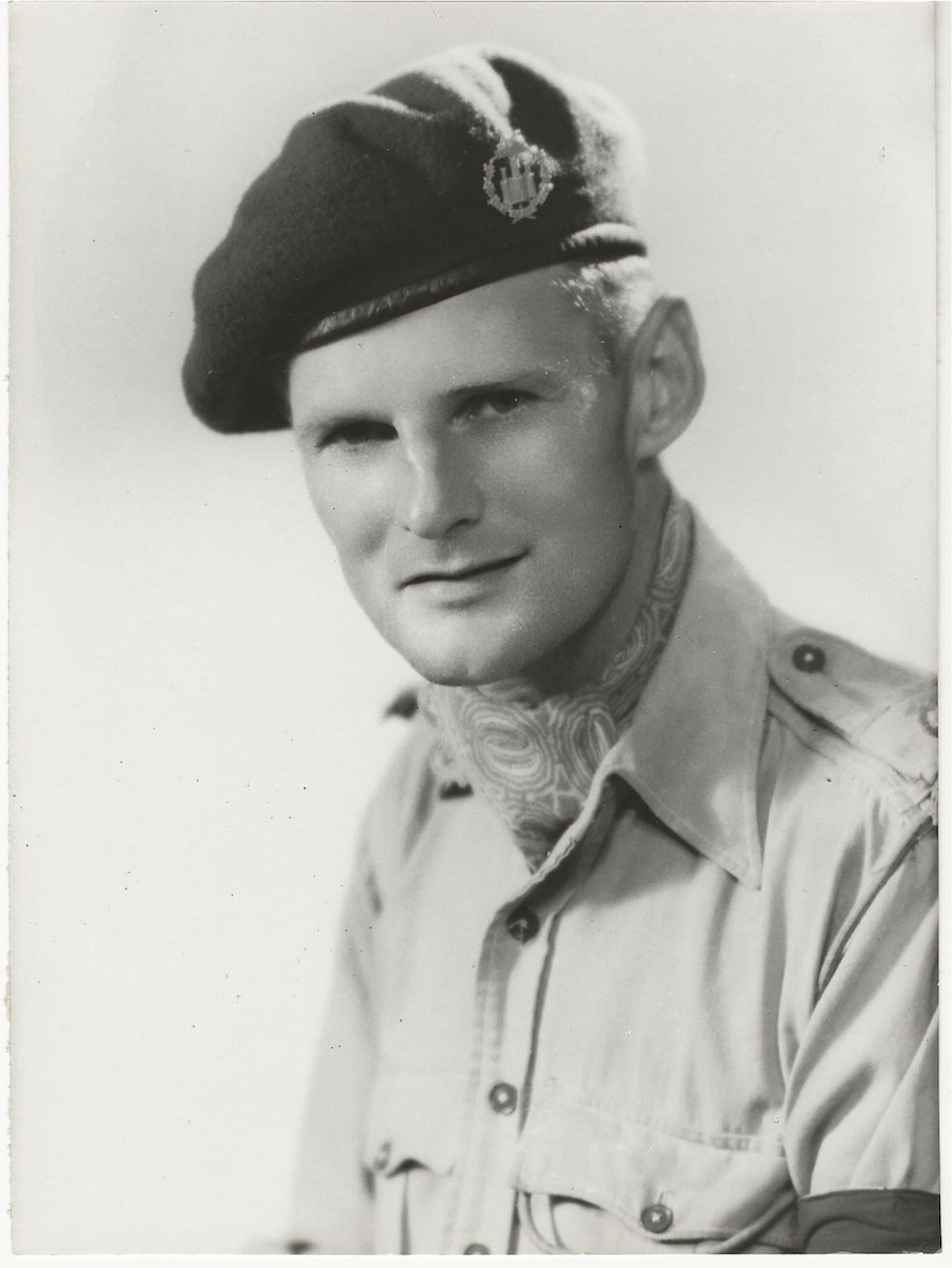 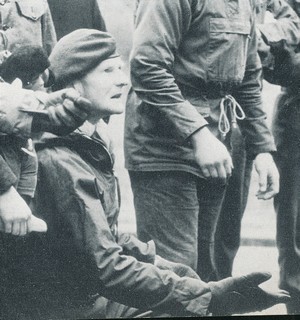 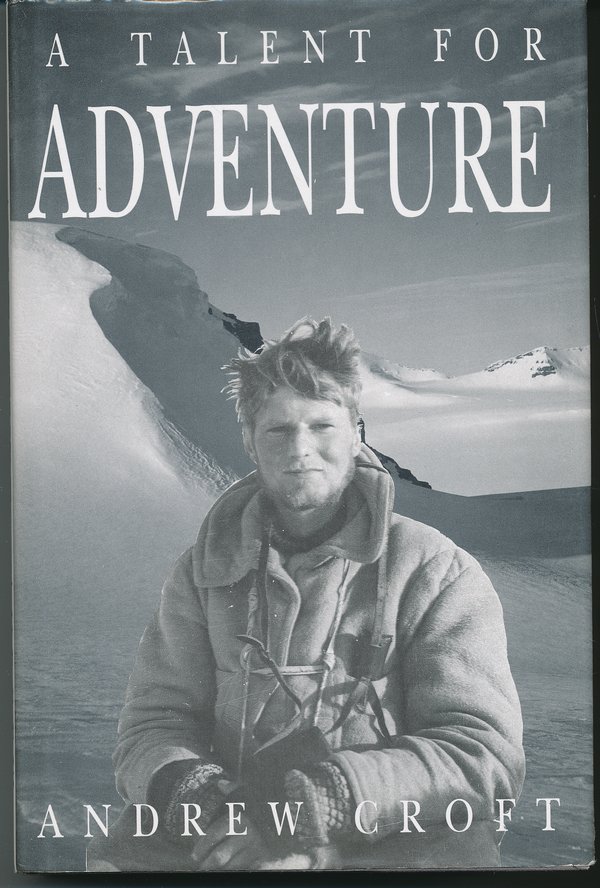